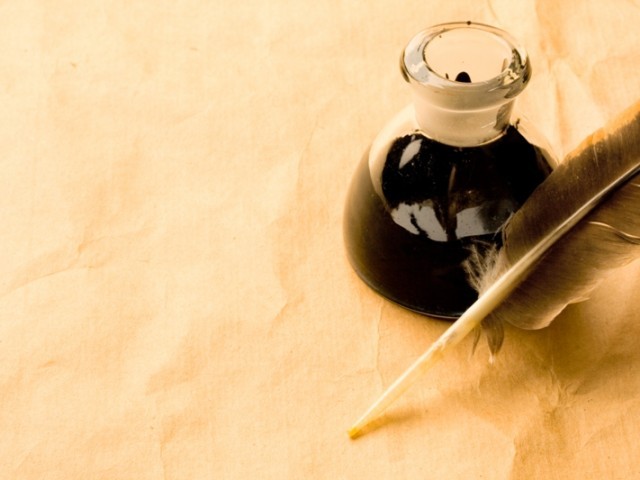 Khalsh Muzaffar dies at the age of 77 after a prolonged illness. PHOTO: FILE

Muzaffar, whose real name was Syed Abdul Rahim Hashmi, was 77 and he left behind three daughters and three sons.

He was born in Kalyar Sharif, India, in 1935. He migrated to Pakistan after partition and settled down in a room inside Pakka Qila in Hyderabad.

Aghshta was the only book he managed to publish.

He was unable to publish the second one due to poverty. He was laid to rest in Tando Masti graveyard.

Parents refuse to treat measles, argue it is a test of faith