A time scale has been put in place to ensure teache­rs were promot­ed in a timely fashio­n. They are now hired on merit.
By Our Correspondent
Published: October 6, 2012
Tweet Email 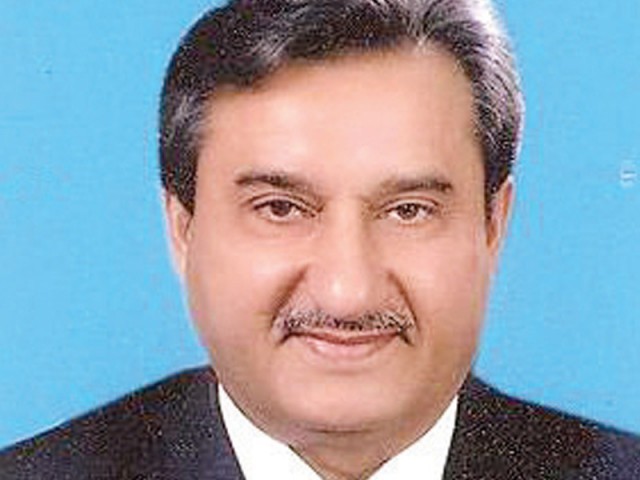 Pir Mazharul Haq lifted the ban on associations imposed by the previous government.

KARACHI: At a ‘World Teachers Day – Yesterday, Today and Tomorrow’ seminar on Friday, the Sindh education minister, Pir Mazharul Haq, said that the government had taken several steps to honour its teachers.

It had lifted the ban on associations imposed by the previous government. A time scale had been put in place to ensure teachers were promoted in a timely fashion. Teachers are now recruited on merit and five per cent of the Sindh Endowment Fund had been reserved for the students at public universities.