He said that the hospit­al was overcr­owded, dirty and unders­taffed.
By PPI
Published: October 3, 2012
Tweet Email 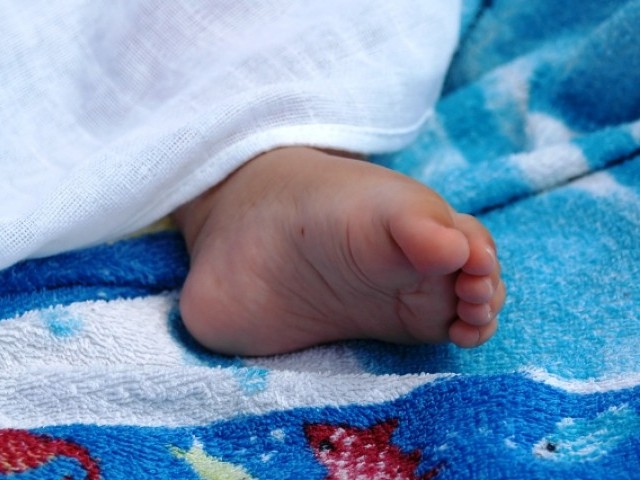 The parents said that the babies had died because of long power outages because of which life-saving machines could not be operated. PHOTO: FILE

NAUDERO: After investigating the deaths of nine infants at Shaikh Zayed Children’s Hospital, Larkana’s commissioner, Dr Saeed Ahmed Mangnejo, has cited mismanagement as the cause.

At least nine babies died at the hospital between the morning of September 28 and September 29, creating an argument between their parents and the doctors.

The parents said that the babies had died because of long power outages because of which life-saving machines could not be operated.

The hospital’s medical superintendent, Dr Afsar Bhutto, refuted these allegations. The same day, the chief minister ordered an inquiry into the incident and the health minister formed an investigation committee.

On Tuesday, Dr Mangnejo submitted his report to the health secretary, saying that the deaths were caused by the management’s negligence.

“There are not enough beds in the hospital and it has ill-equipped nurseries, no intensive care unit and untrained staff. It is also unhygienic,” he said. “All these factors lead to the spread of infectious diseases and causes such incidents.”

The commissioner added that the hospital’s administration and health department are going to take immediate steps to ensure that such incidents do not happen in the future.

He met the hospital’s management on September 30 and they unanimously decided that the newly built Institute of Child Healthcare should be opened as soon as possible.

This will cut the traffic flow to the Shaikh Zayed Hospital, where people from distant villages of Sindh and Balochistan have their children treated and more than one patient is accommodated on a single bed. The hospital’s administration urged the finance department to allow Chandka Medical College Hospital, which runs the children’s hospital, to hire extra doctors, nurses and sweepers till the new institute is opened. They also asked the department to approve the budget for the Institute of Child Healthcare as soon as possible.