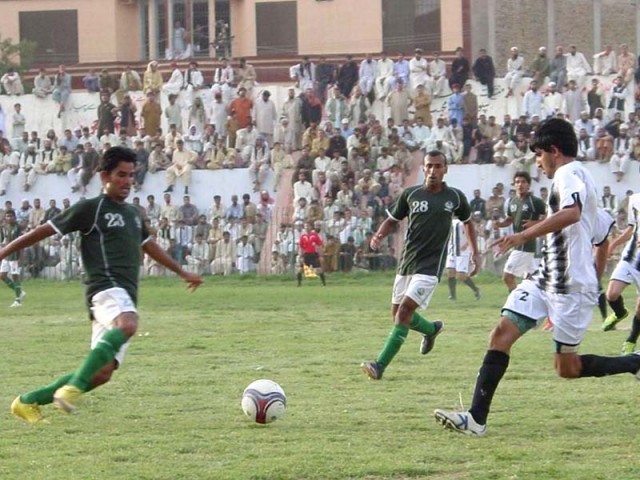 After Mohammad Qasim scored in the 31st minute, Adil doubled the lead four minutes later to put the defending champions in a strong position. With the match almost over, Adil found an opening in the final minute to seal the result in KRL’s favour.

In another match, NBP downed KPT 2-0 to also record their second successive win in the PPFL. Faisal Iqbal scored in the 13th minute and Abdul Aziz found the net in the 58th minute. Meanwhile, KESC defeated Navy 1-0. Navy, who won their opening match against KPT, found KESC a tougher nut to crack. Mohammad Rasool scored in the 29th minute and KESC held off their slender lead to gain maximum points.

Muslim FC drew against Baloch FC 1-1 in Quetta with Zabihullah’s 38th-minute strike equalised by Habibullah in the 89th.