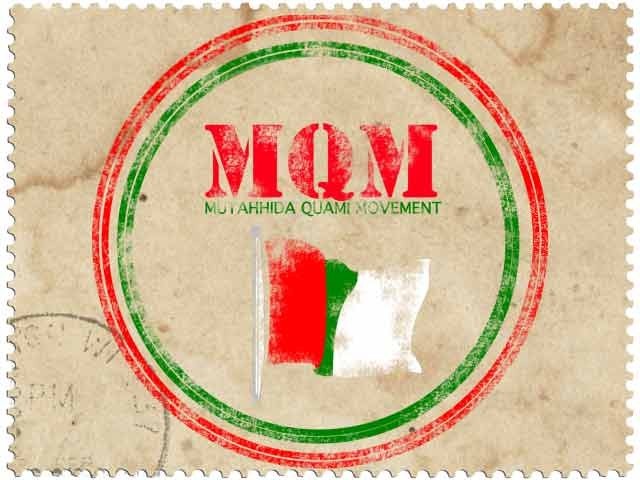 The MQM, Mir said, asked for suggestions on what the party could do for the business community.

KARACHI: The Muttahida Qaumi Movement (MQM) is following through on its offer to provide protection to Karachi’s traders and industrialists and a preliminary plan is being reportedly chalked up.

In his speech at an Iftar on August 6, party head Altaf Hussain had offered to contribute 100,000 party activists to provide security for traders, given the widespread cases of extortion. He also told them to buy guns for their own protection.

Attendees at Sunday’s meeting, according to Atiq Mir, discussed that proposal in more detail. Mir told The Express Tribune that, “the government and law enforcement agencies have failed in their duty to protect citizens”.

“We hear from the government and the police and Rangers that they do not have adequate forces to provide protection, and we should hire private security instead,” Mir said.

The MQM, Mir said, asked for suggestions on what the party could do for the business community. “It was suggested that the Citizens-Police Liaison Committee could develop a framework on how to bring this force into the legal domain, as a parallel with the police and Rangers.”

Mir said that it was decided that the MQM would provide the manpower, the Citizens-Police Liaison Committee would look at the process and the legalities and the coordination with markets would be undertaken by the respective associations.

“If the government would fulfil its responsibilities then one wouldn’t need an organisation,” Mir said, in response to a question about potential complications arising from a parallel security force.

Mir said the Citizens-Police Liaison Committee had been told to start on the paperwork “right away” and this process would get moving very soon.

According to the MQM’s official account of the meeting, the business professionals and industrialists at the meeting expressed their concern over the cases of extortion and kidnapping in Karachi, and also offered solutions.

The MQM, in turn, has offered to host conventions in Karachi and Lahore for the business community and to provide support in countering crime.

CPLC chief Ahmed Chinoy did not respond to calls by the time of filing this report.

As cop wins case against seniors, rough justice awaits him at SC gate