Gilani’s sentence proves no one is above the law: Chief Justice

Gilani’s sentence proves no one is above the law: Chief Justice 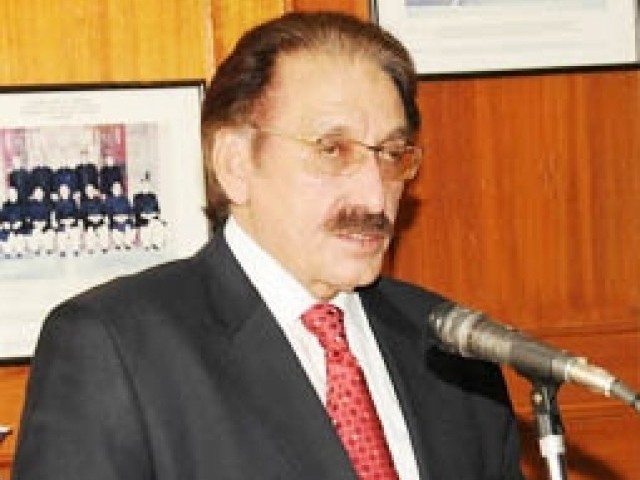 KARACHI: The contempt of court case against former prime minister Yousaf Raza Gilani proves that every individual, irrespective of his position, is subject to the law, said Chief Justice Iftikhar Muhammad Chaudhry while addressing a lawyers’ ceremony at the Supreme Court Karachi registry on Saturday.

The chief justice added that action was taken against Gilani under the contempt of court law because the chief executive of the country defied court orders, and added that the implementation of court orders is the duty of the executive, which has been explained adequately in Article 190 of the Constitution.

Addressing the issue of immunity provided to the elected representatives, the chief justice said that if a person elected by the people violates the Constitution, then it is the duty of the courts to stop him.

He added that the Supreme Court’s order in the contempt of court case clarified that Gilani’s crime fell under the Article 63(1)(g) of the Constitution.

The Constitution of Pakistan is superior and above all state institutions, added the chief justice.