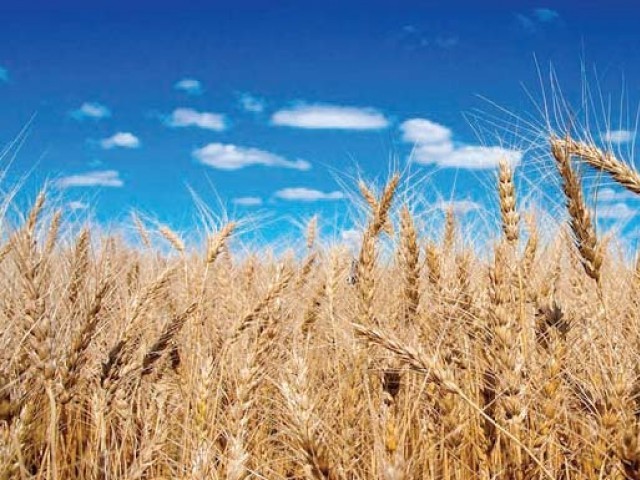 He was presiding over a meeting at the Chief Minister House and also reviewed the overall situation of assistance to the poor. It was decided that 0.2 million metric tons of flour will be distributed among the people.

A committee was also formed for finalising the distribution of the packaged flour and comprises food, agriculture and finance departments.

In 2011, a subsidy of Rs2.25 million had been obtained and 2.45 million metric tons of wheat were allocated for the Ramzan package and the rate of flour was Rs21 per kilogramme. The price of 100 kilogramme was fixed at Rs1,750, instead of Rs2,550.