At least two childr­en among the dead. Rescue work is in progre­ss. Death toll expect­ed to rise.
By Our Correspondent
Published: June 28, 2012
Tweet Email 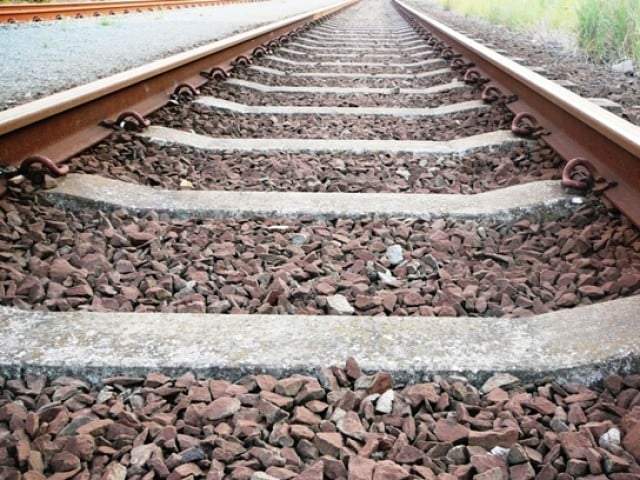 As soon as Jaffar Express chugged into platform No 2 and passengers started disembarking, a huge explosion went off.

The remote-controlled explosive device was planted at a tea stall on platform No 2 and it was detonated minutes after Jaffar Express chugged into the station, according to the police.

Jaffar Express was en route from Rawalpindi to Quetta, officials said. As soon as it chugged into platform No 2 and passengers started disembarking, a huge explosion went off.

Deputy Commissioner Shahid Saleem put the casualties at five dead and 18 injured. However, witnesses told The Express Tribune that they counted eight bodies.

Police official Qazi Hussain Ahmed said some officials of his force were among the casualties.

The victims were ferried to the Sibi Civil Hospital from where some of them, with life-threatening wounds, were referred to hospitals in Quetta.

$268m for Balochistan roads may go to waste: ADB