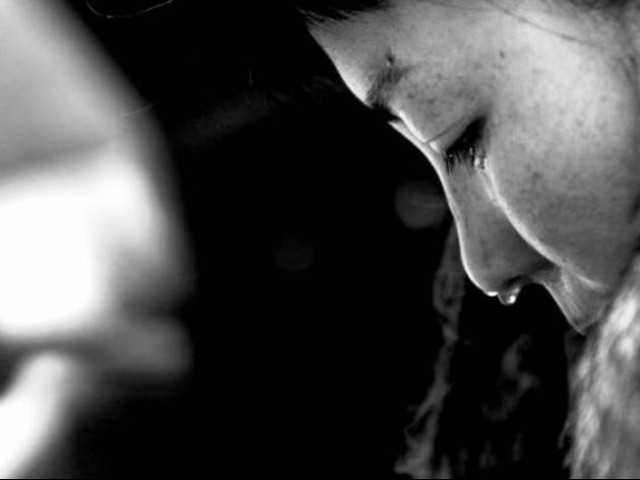 “Police and other authorities are flouting the law by pressuring victims to compromise and settle the matter with rapists by taking money while forgoing trials,” said the War Against Rape (WAR). PHOTO: REUTERS / FILE

Members of civil society, while expressing dismay over the increasing out-of-court settlements, demanded that the licence of the lawyer who has been charged with raping a domestic worker should be revoked.

“Police and other authorities are flouting the law by pressuring victims to compromise and settle the matter with rapists by taking money while forgoing trials,” said the War Against Rape (WAR) director, Sara Zaman.

She was speaking at the Joint Action Committee’s meeting on Friday during which WAR representatives criticised out-of-court settlements and requested the judiciary to take notice of such occurrences.

In reference to the recent case of a domestic worker who was abducted and reportedly raped by a lawyer in DHA last month, Zaman alleged that the legal fraternity and police were pressuring the victim to take back the case and accept the lawyer’s proposal for marriage. “A similar settlement is taking place in Rawalpindi in which a gang-rape survivor has been offered Rs1 million to withdraw her case,” said Zaman.

She asked that action should be taken against out-of-court settlements which deny legal rights to the survivors.

In the meeting, activists shared statistics about the out-of-court settlements in rape cases. From January 1, 2008 till December 31, 2011, around 315 rape cases were investigated by the WAR out of which 60 cases were taken to court. Some 22 cases out of these 60 were settled out of the court or negotiated by the police, prosecutors or judges, according to the WAR data.

The Aurat Foundation resident director, Mahnaz Rahman, said that inaccurate FIRs and indifferent attitudes of the medico-legal officers hinder the process of rape cases reaching courts. “There should be an end to such settlements and the government should ensure that protection is provided to those who choose to fight their case.”

Lawyer Maliha Zia Lari, who works as a researcher for a non-governmental organisation, said that complaints regarding such settlements can be made to the legal fraternity committees, adding that she would write complaint letters personally.

The civil society urged the Supreme Court to launch an independent inquiry into such settlements. They also agreed to meet the bar associations’ presidents to demand the cancellation of the lawyer’s licence.