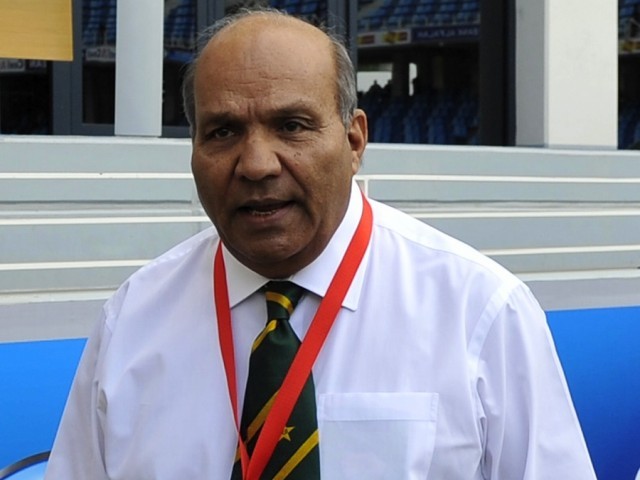 KARACHI: With Bangladesh’s proposed tour of Pakistan looking unlikely with every passing day, the confirmation that the British Universities team will arrive next month has given a much needed boost to the country’s cricket board.

The team, according to the Pakistan Cricket Board (PCB), will arrive in Lahore on April 2 to play two one-day games against the PCB U-19 on April 4 and 6 at Gaddafi Stadium before its departure on April 8.

Pakistan has not hosted an international match since March 2009 following the attack on the Sri Lankan team bus. Although the country hosted Afghanistan in the last three years, the PCB is now looking forward to the forthcoming series with high hopes, especially after the Bangladesh tour looks a bleak possibility.

“It’s a good development at this juncture,” PCB director Intikhab Alam told The Express Tribune.  “This might be the end of the drought of international cricket in Pakistan. The series will definitely send a positive message to the rest of the world.”

Just days after former Pakistan captain Rashid Latif urged the PCB to consider inviting Lashings, the Kent-based all-star team, the businessman behind the club has given a thumbs-up to the tour.

“I’d be delighted to take a team to Pakistan,” David Folb told ESPNcricinfo. “Latif is a man who I have the utmost respect for and if he says it’s safe for us to travel there we’d be delighted to do so. The security of the players is the top priority, but if that’s guaranteed and the money is right, I don’t see it as a problem at all.

“It’s possible we could go as soon as next month. We would be honoured to play there if the PCB would have us.”