The blast is one of the deadli­est attack­s in the restiv­e area for years.
By Our Correspondent
Published: February 20, 2012
Tweet Email 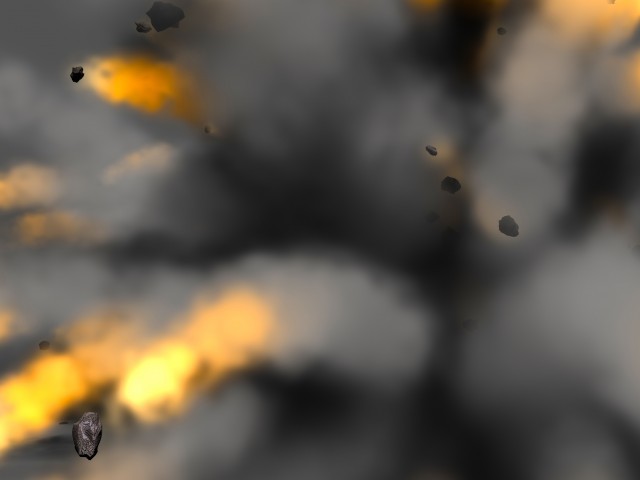 The blast is one of the deadliest attacks in the restive area for years.

The death toll from a suicide attack that ripped through Parachinar on Friday rose to 43 on Sunday. The bomber attacked a crowded market near an imambargah in Kurram Agency in one of the deadliest attacks in the restive area for years, officials said.

Kohat Commissioner Sahibzada Mohammad Anees told The Express Tribune that the number of deaths in the attack had risen and the injured were shifted to Peshawer for treatment.

Anees also added that a Grand Jirga of Shia and Sunni tribal elders from the Khyber, Orakzai and Kurram Agencies, that negotiated a peace treaty earlier, was being held to analyze the situation after the suicide attack.

“We are also looking into the incident that took place after the attack when the security personnel opened fire to maintain law and order,” added Anees.

Locals said that security forces, who rushed to the scene soon after the blast, opened fire to control the angry crowd, resulting in more casualties.

Earlier the jirga consisting of six tribes of the Turi and Bangash demanded that an inquiry should be launched against the security personnel for opening fire on the people after the blast. The jirga also criticised the government for its inability to maintain peace in the area.

Wheel of misfortune: The 82-year-old Olympian who drives a rickshaw