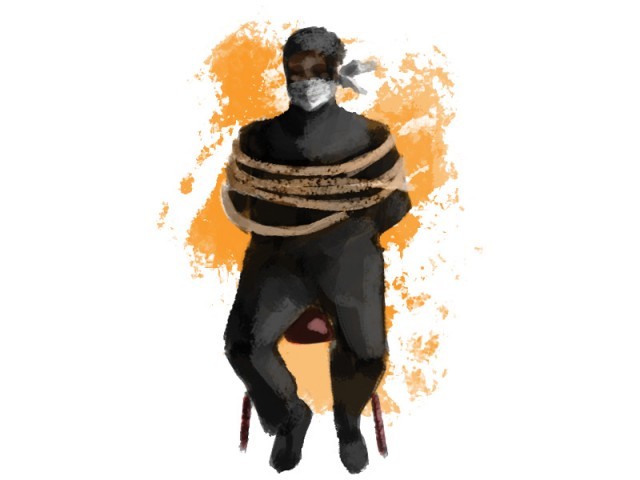 Balochistan IGP has dispelled the impression that influential people involved in kidnappings.

QUETTA: Balochistan police has found clues that could lead to the kidnappers of a Parsi businesswoman whose safe return to her home in Quetta last Thursday took the violence-hit town by surprise.

“Police are busy investigating the case and analysing the clue to trace the criminals,” Rao Amin Hashim, inspector-general of Balochistan police, told The Express Tribune.

Nilofer Abadan, who is thought to be 60 years of age, is the wife of trader Fareedon Abadan who was kidnapped by armed men in 2002. Fareedon, a former MPA and provincial minister, is believed to have been killed by his captors as they did not receive ransom money.

When asked about the rise in abduction cases in Balochistan, Hashim said that the police is working hard at tracing all culprits but lack the resources to actually be able to do it. “Police personnel do not have mobile phone trackers and other modern equipment. There is also a lack of proper investigators and senior and qualified officers,” he said, adding that as many as 25 senior officers have not come to Balochistan despite orders issued by the federal government.

But he rubbished the impression that influential people are involved in kidnappings. “Criminal gangs are responsible for these abductions. The police force is not being pressurised and is working up to its capacity.”

However, for Nilofer, the ordeal is still not over. Sources close to her family say that she has been released on assurances that an additional amount of Rs6 million will be paid to the kidnappers after she sells her property. They have threatened that failure to do so could put her family members in the line of danger. Rs20 million had been paid in ransom some four months ago, Nilofer was told.

According to her, she was kept in the heart of the city as she could hear the whistle of the train. She also told her family that she was taken a kilometre’s drive from where she was abducted. The house where she was kept was guarded by armed men around the clock and she was shackled, tied up and given very little to eat. Sometimes, she went without food and was even beaten up.

The kidnappers, she said, kept their faces covered all the time and only allowed her to talk to her family to arrange ransom money.

Balochistan minister, Revenue Superintendent slug it out over domestic dispute