Book review: The sweetness of tears - the memory of 9/11

Book review: The sweetness of tears - the memory of 9/11 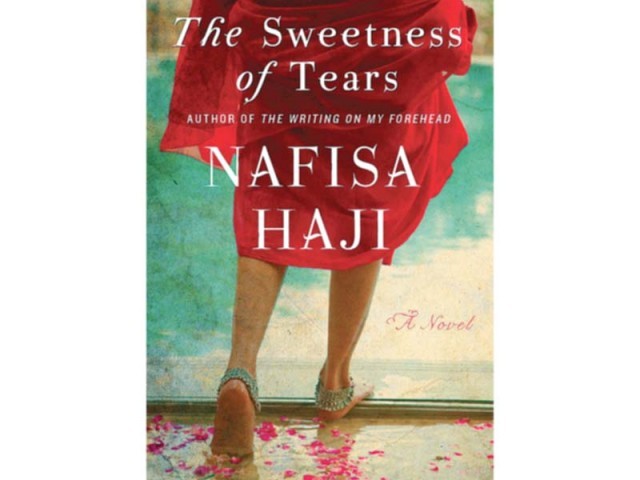 Will the incident be mourned like the tragedy of Karbala for centuries to come?

Book: The Sweetness of Tears

“A wise woman that I know once said that the tears we cry for others are tears of sweetness — to be appreciated as a sign of God’s love, and sorrow, for all of the justice that we lowly creatures, human beings who have not yet learned to be human, all of us, inflict on one another. It is a good thing, that we cry those sweet tears, she said. It is a good thing.”

The 9/11 attacks, which occurred over a decade ago, had a worldwide impact, spanning continents — from USA to Pakistan and from Afghanistan to the Middle East, the world reeled in its aftermath. And no one knows how long the memory of the tragedy — just like that of the calamity of Karbala — will continue to haunt future generations.

This is the point that Nafisa Haji has tried to project in her book, The Sweetness of Tears. She uses theories of genetics and the complicated nature of US society, to draw the parallel of the significance of the memory of 9/11 with that of Karbala for Muslims. Haji’s ability to draw the connection between the emphasis on sacrifice and humanitarianism in evangelical Christianity and Shia Islam is commendable.

In the story, oppressed and tormented, Deena travels with the inquisitive and bold Jo in the quest for truth and tranquillity. They managed to redeem losses that have caused immense problems, both within and outside the family. Consequently, a joyous thanksgiving was celebrated by a family, with a complicated and confusing lineage. The fictional tale is a story of salvation and redemption, that originates from the turmoil in several parts of the world, but ends up under one roof.

Nafisa Haji, with her second novel, has employed themes of family, religion, lingual diversity, sectarian and national divisions to establish herself as an advocate of humanitarianism and peace. She skilfully and objectively deals with polarities like faith and uncertainty, betrayal and trust and so on.

Moreover, the quotations and verses used in the beginning of each chapter add colour to it; Haji’s use of Russian prose and literature is very interesting. Here is an example:

“And life itself only an instant,

Of ourselves in all others

As though in gift to them.”

Haji, in her work, seems to be following the new trend of writers who are focusing on themes of universal peace, humanitarianism and harmony. Her work is a fast and easy read; it captivates the reader till the last page and the story resonates in the reader’s mind after he is done with it.

Book launch: Depicting the real losses of the 2010 floods