Malik Arshad was detain­ed with his nephew on the Qambar­ani Road.
By Shezad Baloch
Published: September 13, 2011
Tweet Email 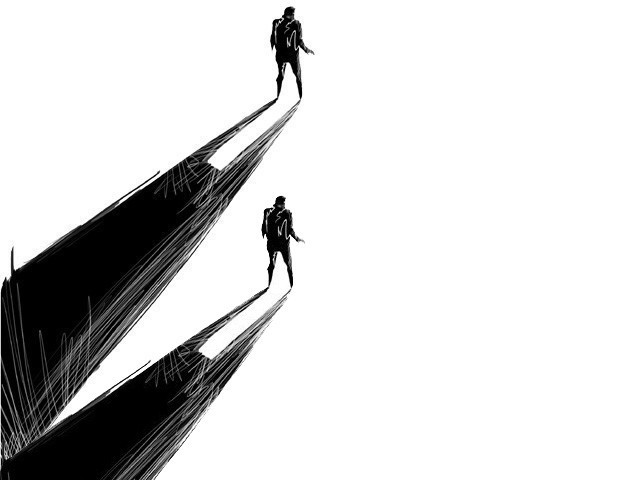 Malik Arshad was detained with his nephew on the Qambarani Road.

An American national of Pakistani origin and his nephew were first kidnapped and then released by unidentified abductors in a dramatic manner in Quetta on Monday afternoon. Police Superintendent Malik Arshad revealed that Zahid Hussain, a 33-year-old American national and his nephew Mubashar, a Pakistani national who is a  resident of Rawalpindi, had gone to the Customs House Quetta, to process the clearance of unpaid duty on a vehicle.

Customs officials told Hussain that he would have to go to Taftan, a town bordering with Iran, to register or obtain an NOC for the vehicle. They were accompanied by one of the customs officials, Mohammad Hassan, on their way to Taftan from Quetta when a group of armed men intercepted them on the Qambarani Road in Quetta. The assailants consequently kidnapped the two along with their vehicle, leaving behind the customs official.

In a surprise turn of events, the two men were suddenly freed in the Jinnah Town area after 45 minutes of captivity. The vehicle of the American national is still missing. Meanwhile, Home Secretary Naseebullah Bazai said the American national had come from England and he had been residing in Quetta for the last two to three days with his relative Mubashar. “They wanted to get the vehicle registered. We are still unaware of the details of where the vehicle was purchased from. They are being questioned,” he added.

A senior official, on the request of anonymity, told The Express Tribune that they were actually detained by some officials for questioning and after being interrogated they had been released. “They were travelling in an illegal vehicle,” said the official.Published in The Express Tribune, September 13th,  2011.