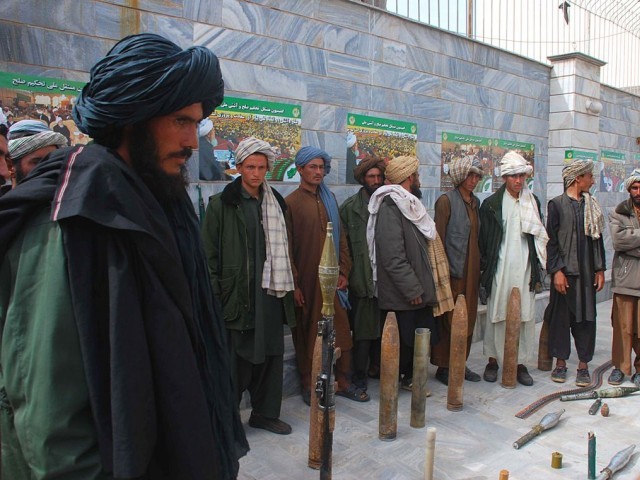 Pakistan has completely sealed its borders with Afghanistan along Balochistan and Khyber-Pakhtunkhwa since they have been found to be involved in most terror attacks in the country, Interior Minister Rehman Malik said.

Addressing a press conference on Saturday at Chief Minister Secretariat, Malik accused Afghans of involvement in other crimes as well.

When asked if key operatives of al Qaeda and Taliban were in Quetta, he said that after the death of Osama bin Laden, al Qaeda has declared Pakistan to be its enemy.

Taliban leaders, according to him, have moved from remote tribal areas to Quetta after their defeat by the Pakistan Army.

He said: “The Tehreek-i-Taliban leaders, who were based in the Federally Administrated Tribal Areas (Fata), are facing defeat at the hand of the Pakistan Army and have now moved to Quetta,” Malik said, referring to the recent twin suicide attacks on the residence of the DIG of the Frontier Corps (FC), Farrukh Shehzad.

He said that Pakistan had long sheltered “Afghan refugees (but they are now acting) against Pakistan”.

Afghanistan, he said, “is a brotherly country, but this does not mean that its nationals will be allowed to carry out criminal activities (here)”.

“There will be complete restriction on the movement of Afghan refugees in Balochistan and K-P,” Malik said.

“We have given a one-month deadline to illegal immigrants to get their refugee cards. Otherwise, they will be arrested. Pakistan has also stopped issuing visit visas to Afghan nationals.”