Valencia back in spotlight with Ecuador

Amongst many, Gohar Rasheed, Sanam Saeed and HSY were spotted at the actor's star-studded birthday bash

The Humsafar actor, who was born on November 29, invited his close friends to commemorate his big day over the weekend in a rather intimate affair, compared to his 40th star-studded birthday bash which took place on a yacht voyage in Dubai and lasted for two whole days. 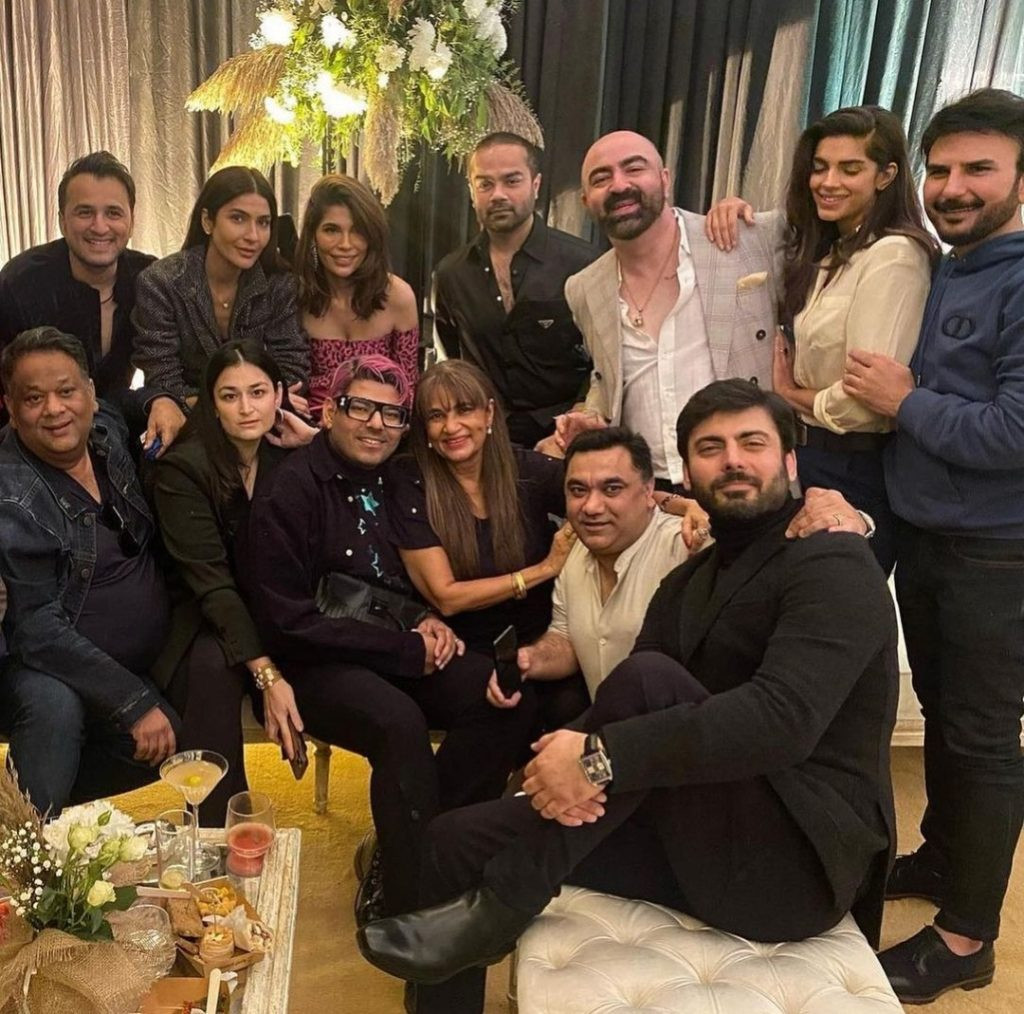 Khan, who starred in The Legend of Maula Jatt which bagged over Rs 200 crores at the worldwide box office, celebrated the triumph at the event. The actor cut a cake with a gandasa – a long-handled wooden axe, used by his character Maula Jatt – propped onto it.

In a viral video on Instagram, Khan is seen cutting the 'Gandasa cake' with his ladylove, Sadaf beside him. The two are embraced in each other's arms while Khan gives his wife a heartfelt forehead kiss. His co-star Gohar Rasheed, and the film's producer Ammara Hikmat were also present at the cake-cutting ceremony.

A post shared by All Pakistan Drama Page (@allpakdramapageofficial)

The Ae Dil Hai Mushkil actor chose a striking black formal suit for his birthday bash, while his wife was clad in stunning western attire, a green shirt, paired with a black skirt. The powerful duo's look reflected the theme of the event, which was all about this year's success and incredible achievements. 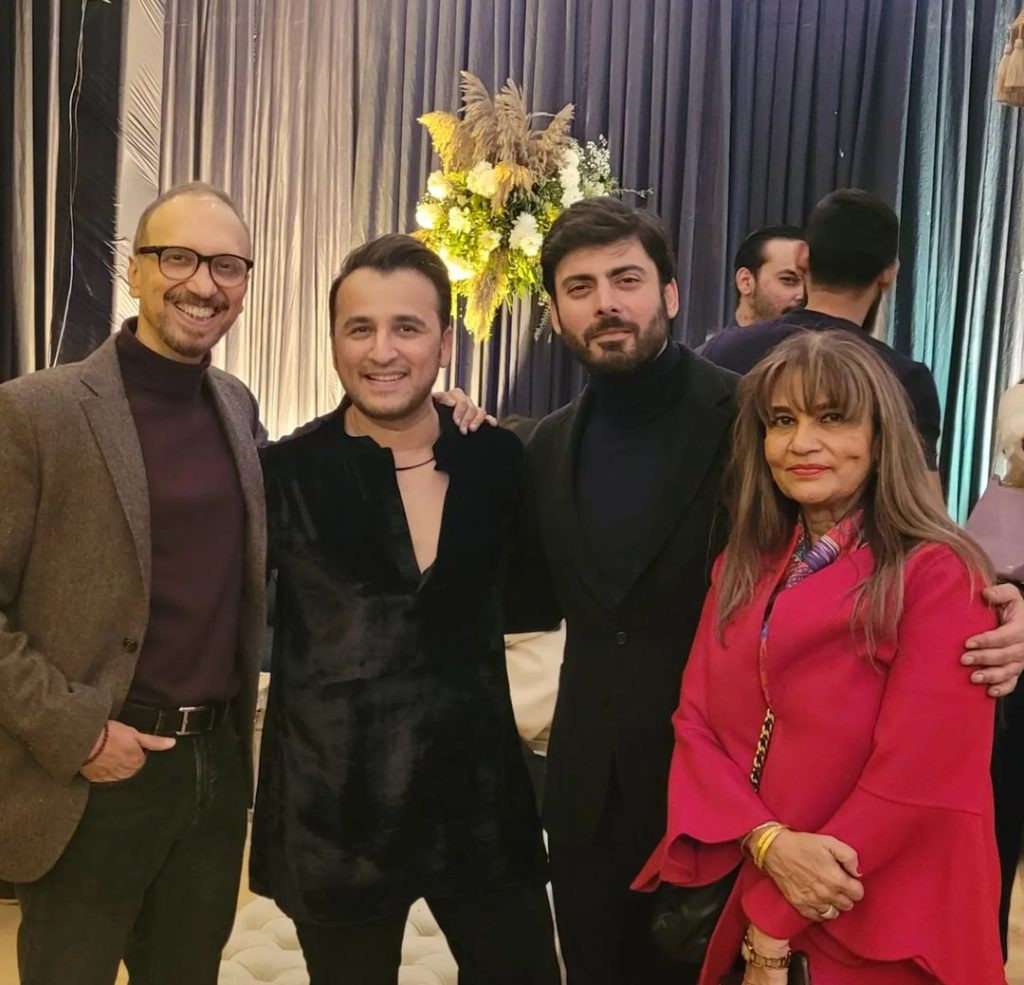 Bilal Lashari's iconic directorial, The Legend of Maula Jatt has set a new precedent for South Asian films in the world. Ever since its release in theatres, the film has continued to break new records.

According to producer Hikmat, the lauded Punjabi-action film crossed the Rs200 crore benchmark at the box office. Prior to this, the film earned several titles, including "highest grossing Pakistani picture," "second most earning UK film for 2022," and "most seen South Asian film in Norway."

What impact will APC have without PTI?