Authorities see no evidence of ‘foreign plot’ against PM

For the first time In Pakistan, a successful release of a rare species of black deer into its natural habitat has begun to show positive results as the population of the previously extinct animal has increased after 53 years.

In October 2020, 17 black deer were released into the natural environment in Fort Abbas Tehsil in the Bahawalnagar district of south Punjab, and their numbers are now increasing rapidly.

According to Punjab Wildlife officials, another group of 25 black deer has been shifted from Lal Sohanra National Park to the Pre-Release Center in Khairpur Tamiwali where these animals will be released into nature after becoming acquainted with the environment.

Black deer in the Cholistan desert, considered to be their natural habitat, went extinct in 1967. Punjab Wildlife, with the support of the Pakistan Army, began work on the project to release the deer into the wild in the year 2000, District Wildlife Officer of Bahawalnagar Zahid Ali told The Express Tribune.

Ali explained that at the time it was decided that the deer should be bred in an artificial environment and then released into their natural habitat.

“For this purpose, black deer were released in Lal Sohanra National Park where they started to breed. Our main goal was to bring the black deer back to their natural environment," Ali added. 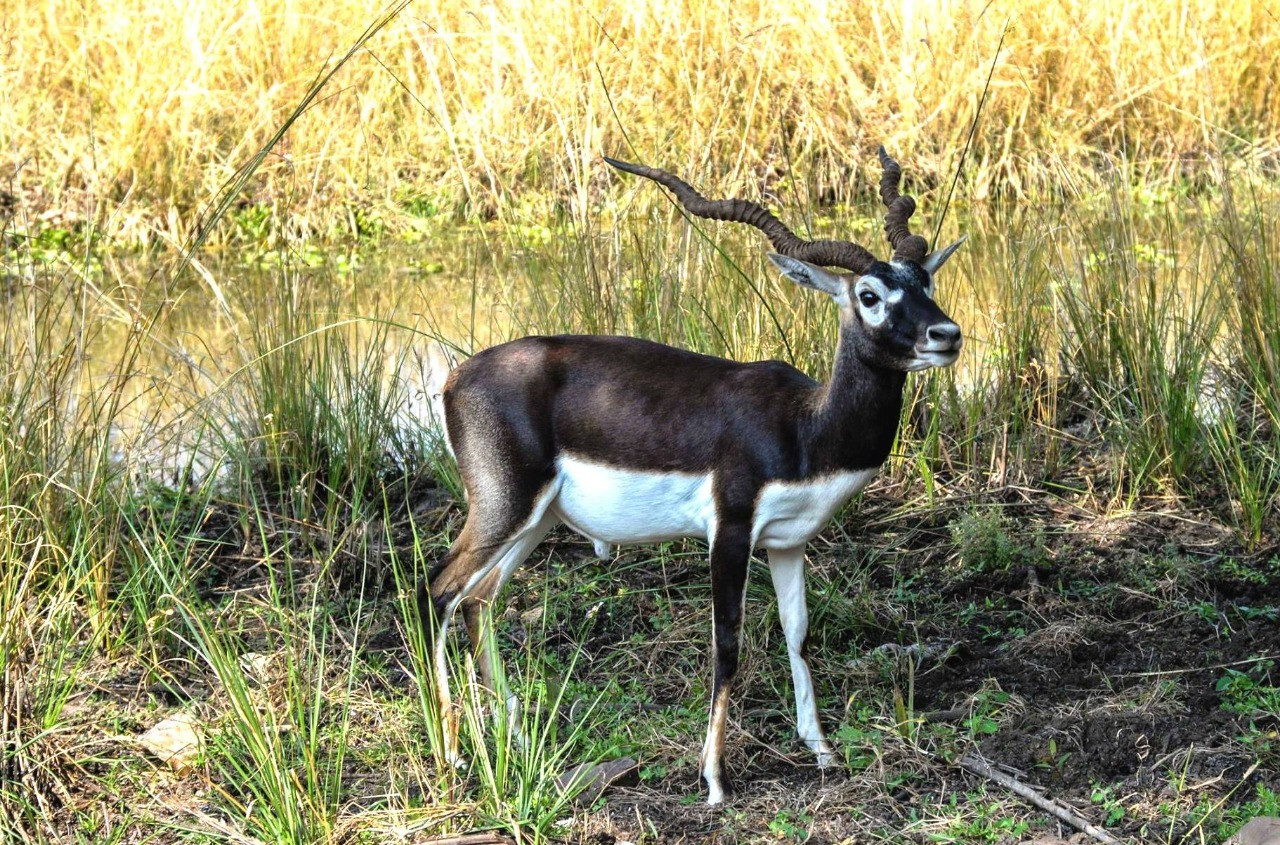 In order to rehabilitate the population, pre-release pens were made with the help of the Pakistan Army. A group of black deer was first relocated to Khairpur Tamiwali in November 2019.

The pre-release pens are intended to help train the animals to live in the natural environment and keep themselves alive for a year.

In September 2020, the group was transferred from Khairpur Tamiwali to another pre-release pen created in Fort Abbas, to aid their acclimatization with the environment.

Eventually, 17 black deer were released into the wild.

"We have built water ponds at various places in the area before releasing them into the natural environment," Zahid Ali said.

In order to ensure the safety of the animals, different types of natural grass has also been cultivated while a monitoring system has been set up and checkpoints created to fend off hunters. 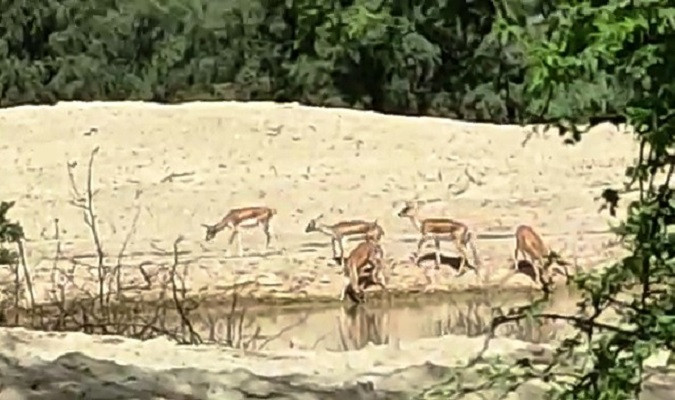 According to Ali, the population of has increased over the year. The deer live separately in three different groups and roam freely in an area of about 30 to 40 kilometres.

Currently, no animal has died or been hunted.

According to Punjab Wildlife officials, black deer are being monitored regularly after being released.

Special attention is also being paid to their food and water in the area, as in the past water scarcity was the cause of their extinction.

According to officials, another group of 25 black deer has been shifted from Lal Sohanra National Park to the Khairpur Tamiwali Pre-Release Pen.

Here, like the first group, they will be accustomed to the natural environment and a year later they will be released in Cholistan.

Wildlife officials swoop down on electrofishing