If there's one thing gossip-mongers are desperately trying to figure out since the wedding festivities of actors Saboor Aly and Ali Ansari kicked off, it's why Sajal Aly's better half, Ahad Raza Mir, has been missing from events.

Rumours about the lovebirds parting ways have been making headlines for a while now. While the Mom actor was spotted taking part in her sister's nuptials, Ahad made an appearance at a wedding in Dubai. However, neither Ahad nor Sajal have paid heed to the buzz. On Monday, the Sinf-e-Aahan actor shared an Instagram story that managed to grab eyeballs.

Sajal shared a picture with her husband and later went on to delete it. People claimed that may have been the actor’s way of subtly hinting that all's well between the two. 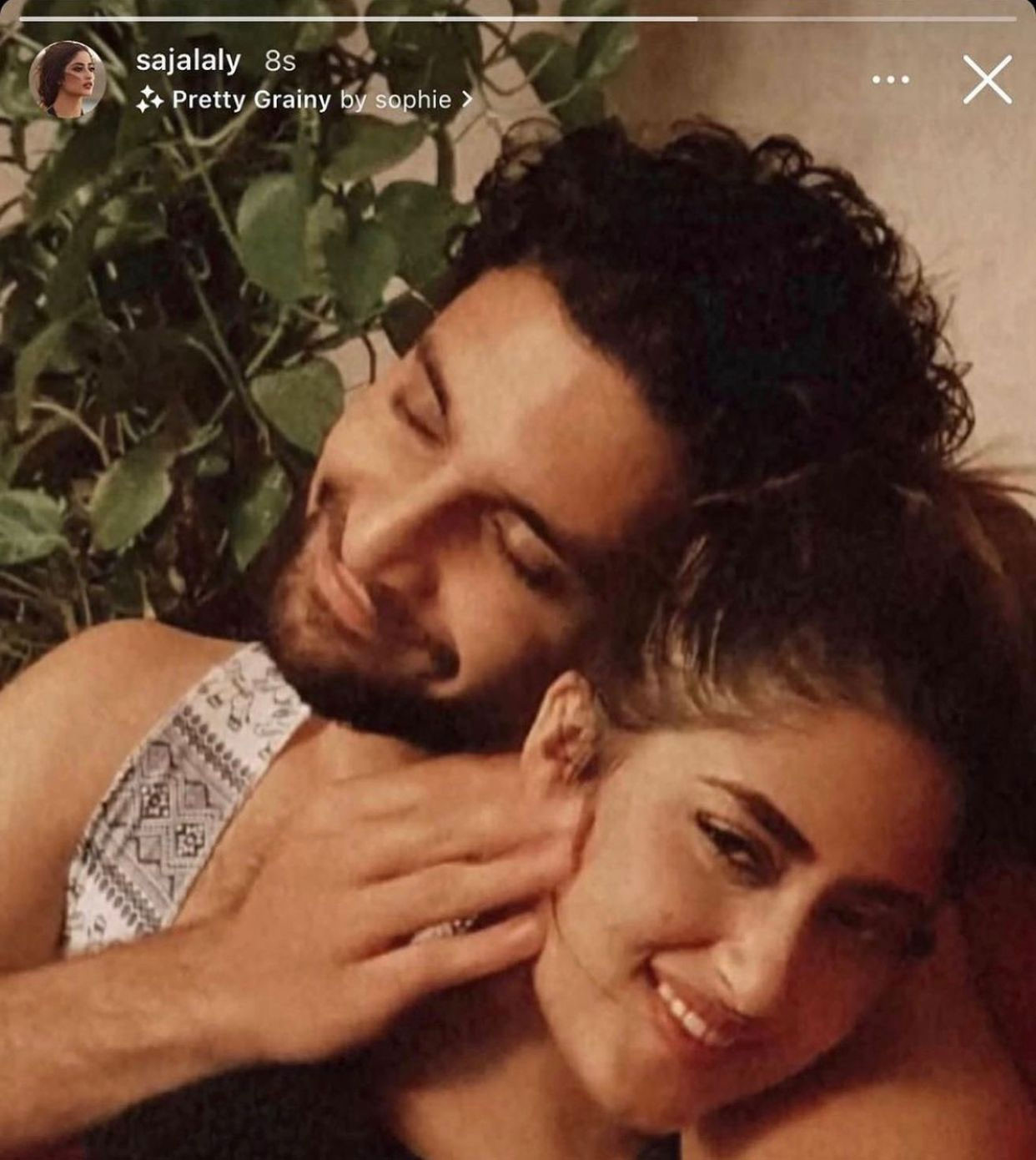 And while we agree that it could have been Sajal's attempt at rubbishing the separation claims, the couple is yet to address the ongoing hearsay.

Ahad and Sajal tied the knot at a destination wedding in the UAE in 2019. Pakistani showbiz industry's 'it' couple have fondly spoken about each other on several occasions. The fan-favourites have also worked on several projects together, their last being Zee5 original, Dhoop Ki Deewar.