Double murderer confesses to raping over 100 female corpses in UK

An accused involved in the killing of a shopkeeper during a robbery in Karachi's Ayub Goth Rajput Society has been arrested.

According to police, 50-year-old Rao Aftab Ahmed, owner of Rajput General Store situated in the society, was shot dead resisting a robbery bid on October 28 within the limits of Sohrab Goth police station.

According to Shehzad Ahmed, elder brother of the deceased, the suspects had also tried to rob the general store on October 5, but they thwarted the attempt. On October 28, the suspects came back with a vengeance and shot dead Aftab, Shehzad was quoted as saying in his statement to the police. 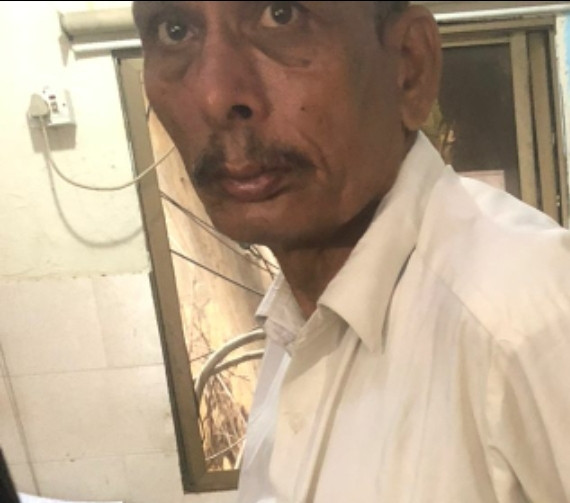 When the news of shopkeeper's murder was published in The Express Tribune, Karachi Additional IG Imran Yaqub Minhas took notice of the incident and directed Sohrab Goth DSP and Sohrab Goth Police Station SHO to arrest the accused within three days.

SHO Sub-Inspector Zubair Nawaz said that the accused Niaz was identified with the help of CCTV footage and other technical means. He said that the police had received CCTV footage of the incident in which the armed suspects could be seen escaping on a 125cc motorcycle wearing helmets. 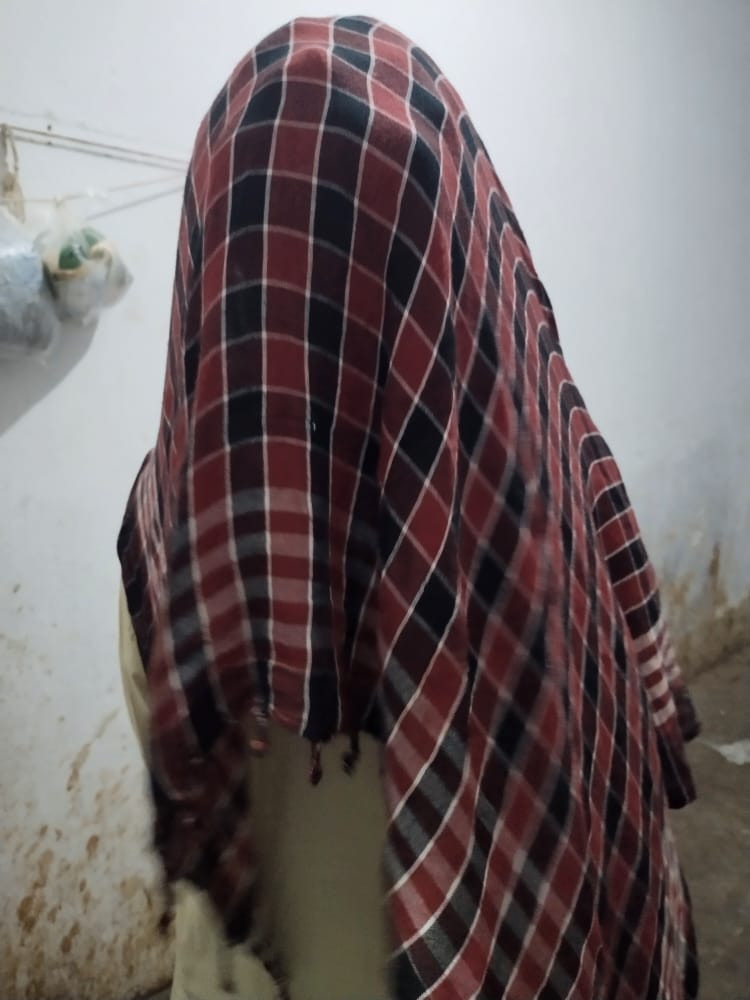 The deceased’s brother has also identified the arrested suspect, Niaz. The accused is being further interrogated while efforts are being made to arrest his accomplice.

In the preliminary investigation, the suspect has confessed that he and his accomplice had tried to rob Aftab’s shop first on October 5 and when they failed, they came back on October 28 with the intention of robbery and killed Aftab upon resistance.

Robbers held with the help of CCTV footage