Indian farmers opposed to reforms they say threaten their livelihoods renewed their push against the changes with nationwide protests on Monday, a year after laws on the liberalisation of the sector were introduced.

For 10 months, tens of thousands of farmers have camped out on major highways around the capital, New Delhi, to oppose the laws in the longest-running growers' protest against Prime Minister Narendra Modi's government. 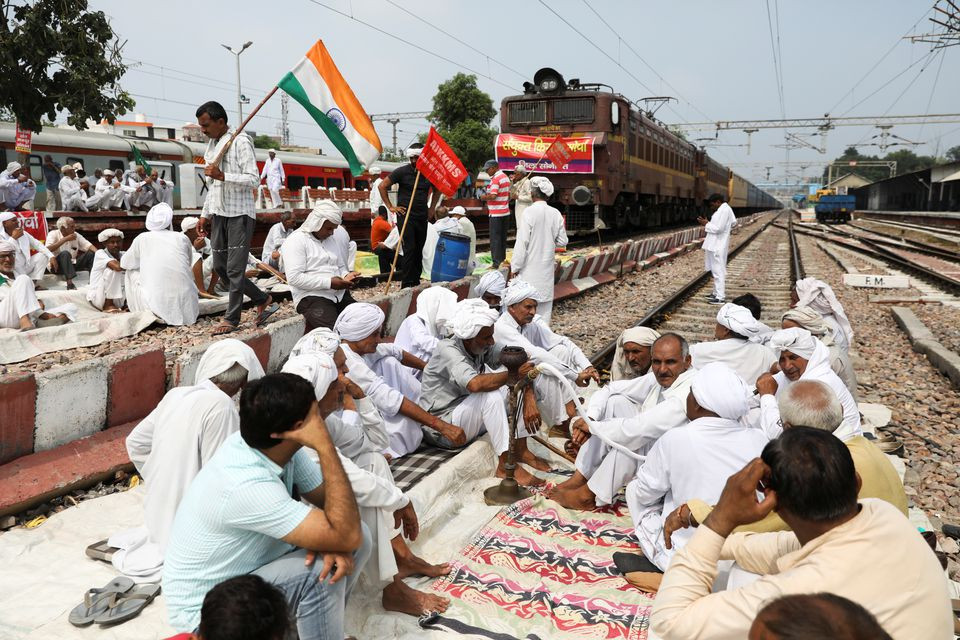 "Thousands of farmers have spread out to different districts to ensure a complete nationwide strike aimed at reminding the government to repeal the laws introduced to favour large private corporations," Rakesh Tikait, a prominent farmers' leader, told Reuters.

Indian farmers opposed to reforms they say threaten their livelihoods renewed their push against the changes with nationwide protests, a year after laws on the liberalization of the agriculture sector were introduced https://t.co/OTB9tMyaxl pic.twitter.com/sGaY9pxtLu

In Noida, a New Delhi satellite town, farmers confronted police and pushed past them to break through barricades. There were no immediate reports of any injuries or arrests.

In Gurgaon - another satellite town near the capital's main airport - farmers thronged onto a road and blocked traffic, while protesters stormed into a railway station in the northern outskirts of New Delhi, a Reuters witness said. 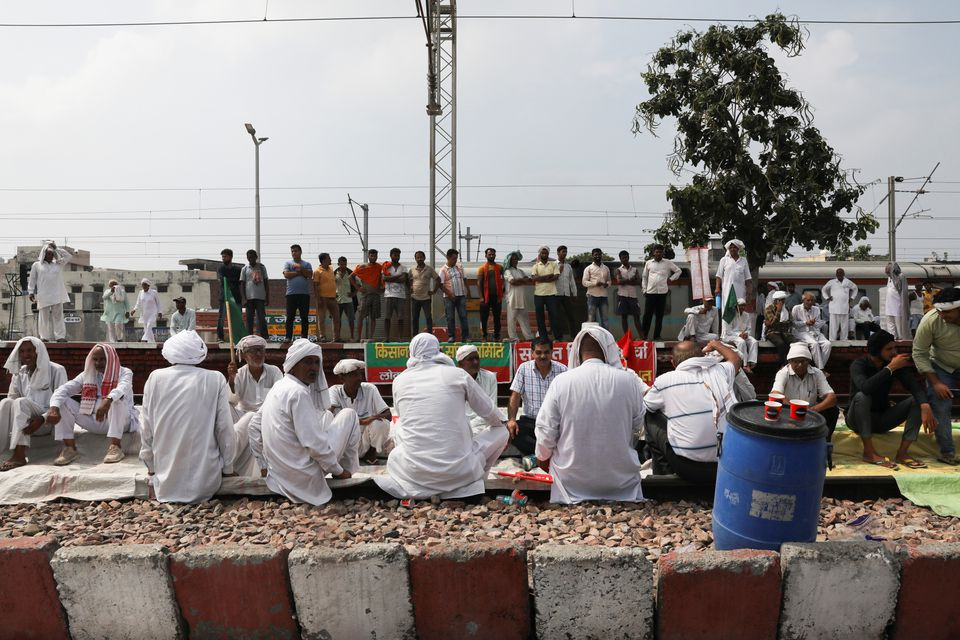 Nearly a dozen opposition parties have supported the farmers' protest to step up pressure on Modi's administration to repeal the laws.

The legislation, introduced in September last year, deregulates the agriculture sector and allows farmers to sell produce to buyers beyond government-regulated wholesale markets, where growers are assured of a minimum price. 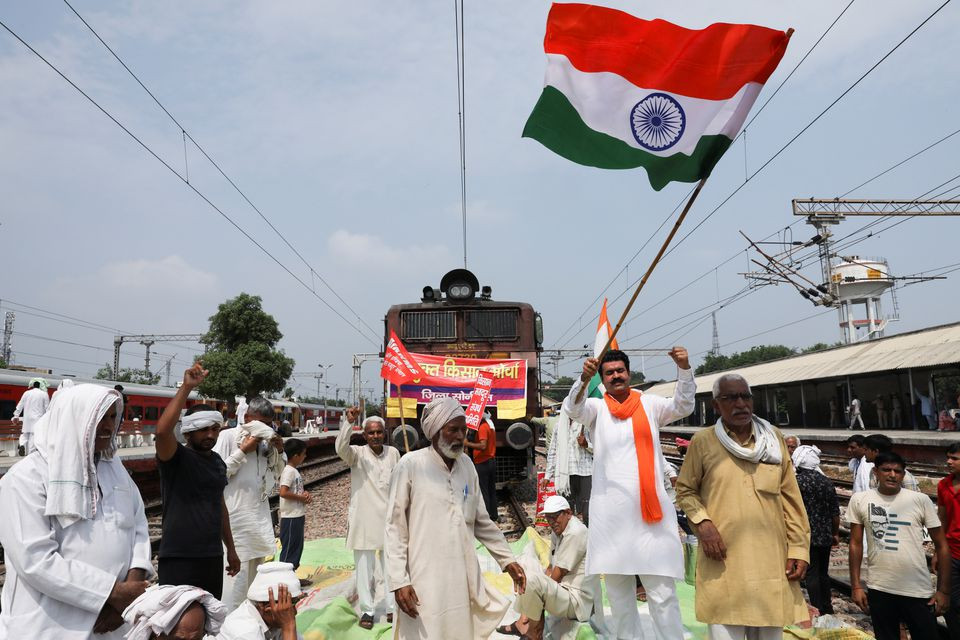 Small farmers say the changes make them vulnerable to competition from big business, and that they could eventually lose price supports for staples such as wheat and rice.

The government says the reforms mean new opportunities and better prices for farmers.

Farming sustains almost half of India's more than 1.3 billion people and accounts for about 15% of the $2.7 trillion economy. 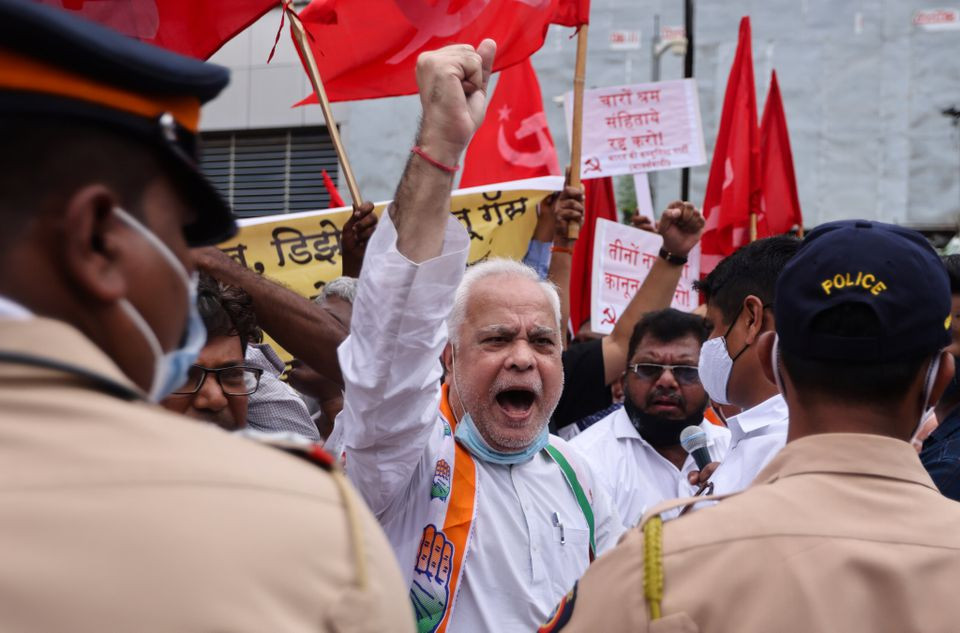 The protests have been generally peaceful but police and farmers clashed in New Delhi in January during a tractor procession and one protester was killed and more than 80 police officials were injured.

Hundreds of thousands of Indian farmers rally against farm laws