Record 778,000 vaccinations carried out in a day: Umar

The rains that started a day earlier left several roads and low-lying areas in Islamabad and Rawalpindi inundated on Wednesday, creating an emergency situation for residents of the twin cities.

In a tweet, Deputy Commissioner Islamabad Hamza Shafqaat stated that the flooding was caused by a cloudburst, and that the capital's administration was working to clear the roads within an hour.

Cloudburst in Islamabad has caused flooding in various areas. Teams are clearing nullahs/roads. Hopefully we will be able to clear everything in an hour. Everyone is requested to plz cooperate and restricted unnecessary movement for next 2 hours.

The Capital Development Authority (CDA) spokesperson also stated that an operation to clear thoroughfares and open them for traffic after the latter got severely affected was underway.

In Rawalpindi, torrential rains caused flooding in Nullah Leh. In Katarian, the floodwater rose beyond the level of 21 feet, causing the water to enter Javed Colony and Aria Society. 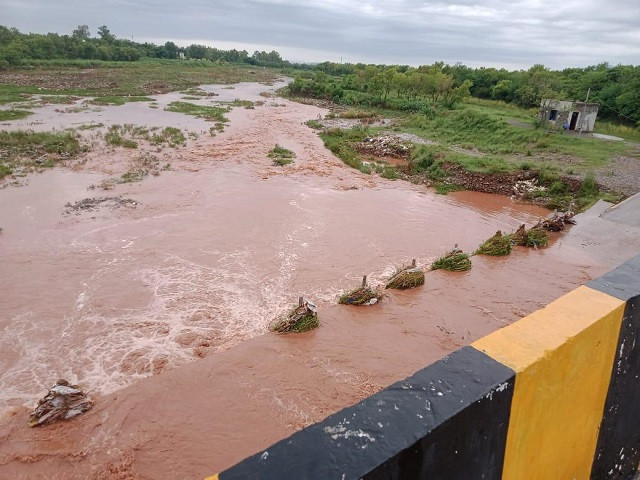 Sirens were sounded in the city to warn citizens of the situation, whereas bridge crossings at New Katarian and Dhok Ratta were also closed down.

According to the Inter-Services Public Relations (ISPR), torrential rains had caused flooding in Nullah Leh, while the federal capital's E-11 area had also been flooded. 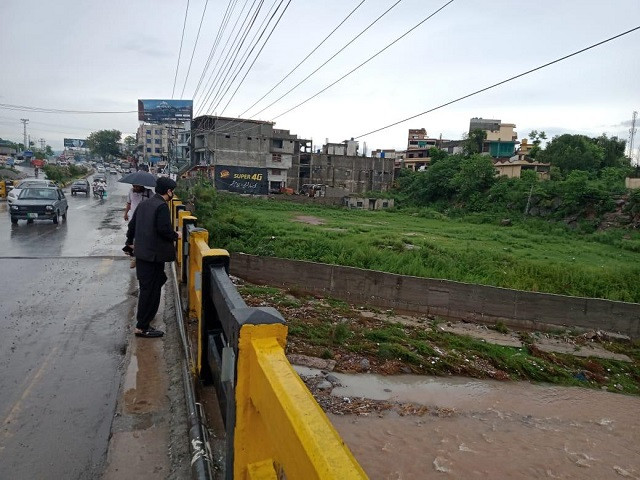 The military's media wing maintained that army contingents were assisting the civil administration in the rescue and relief operations, while an emergency plan had been devised to overcome the situation.

DC Islamabad Shafqaat said that the spillways of Rawal Dam will be opened once the drainages were cleared of water.

He later tweeted that all roads in the federal capital had been cleared for traffic.

All roads are cleared for traffic in Islamabad

The district administration added that the Korang Bridge, Bani Gala and Prime Minister Imran Khan's route had also been cleared. 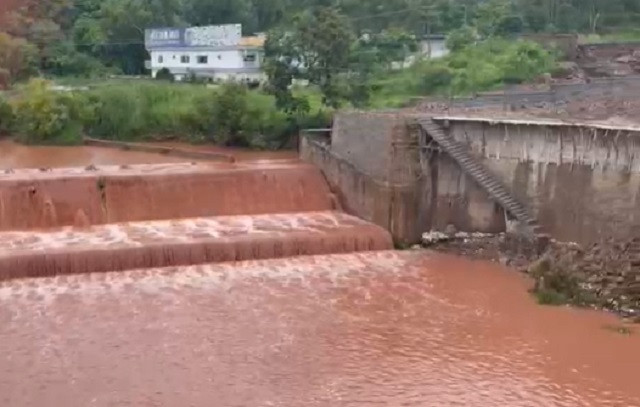 It further stated that rainwater drainage in all areas of Islamabad was currently at normal levels.

On Monday, in view of the heavy rains' forecast, the Rawalpindi district administration had issued a flood alert for Nullah Leh, Sawan River and 10 major rain drains flowing across the city.

Agencies concerned were issued orders to remain on red alert till Friday. Ahead of the fresh monsoon rains, 10 flood relief camps were set up in all low-lying areas across the city. The control of these flood relief camps was handed over to the Rawalpindi Education Department.