Sourav Ganguly wants Ranbir Kapoor to play him in biopic

President Dr Arif Alvi visited the Inter Services Intelligence (ISI) Headquarters on Thursday and received a briefing on national security dynamics including the situation in Afghanistan, according to a press release issued by the President’s Secretariat.

“President, being keenly interested in the subject, was also briefed on cyber-security,” the press release stated. 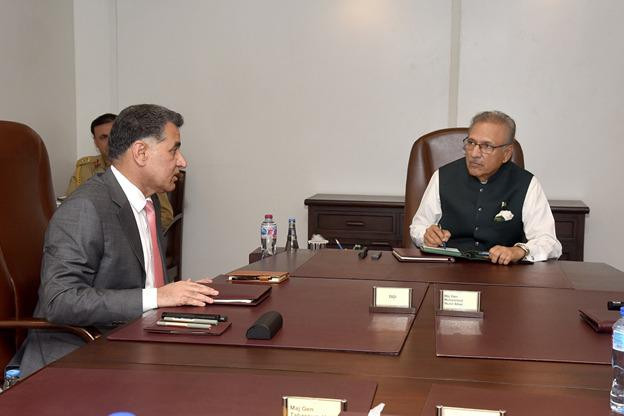 The communiqué further added that the president appreciated the ISI's efforts for national security and expressed his satisfaction over their professional preparedness. 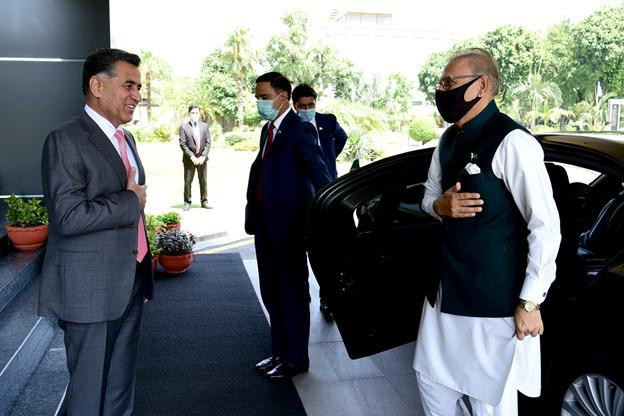 On April 23, it was reported that Prime Minister Imran Khan visited the ISI headquarters and received a comprehensive briefing, covering the entire spectrum of internal and external challenges, including the impact of Covid-19.

The prime minister while appreciating the sacrifices and contributions of the ISI, being a superior state intelligence agency, emphasised that no effort would be spared for security, integrity and sovereignty of Pakistan.