Pakistan and Russia on Wednesday discussed the need for close coordination on efforts for a political settlement in Afghanistan.

Top diplomats of the two countries met on the sidelines of the Shanghai Cooperation Organisation (SCO) Council of Foreign Ministers meeting in Dushanbe, the capital of Tajikistan. 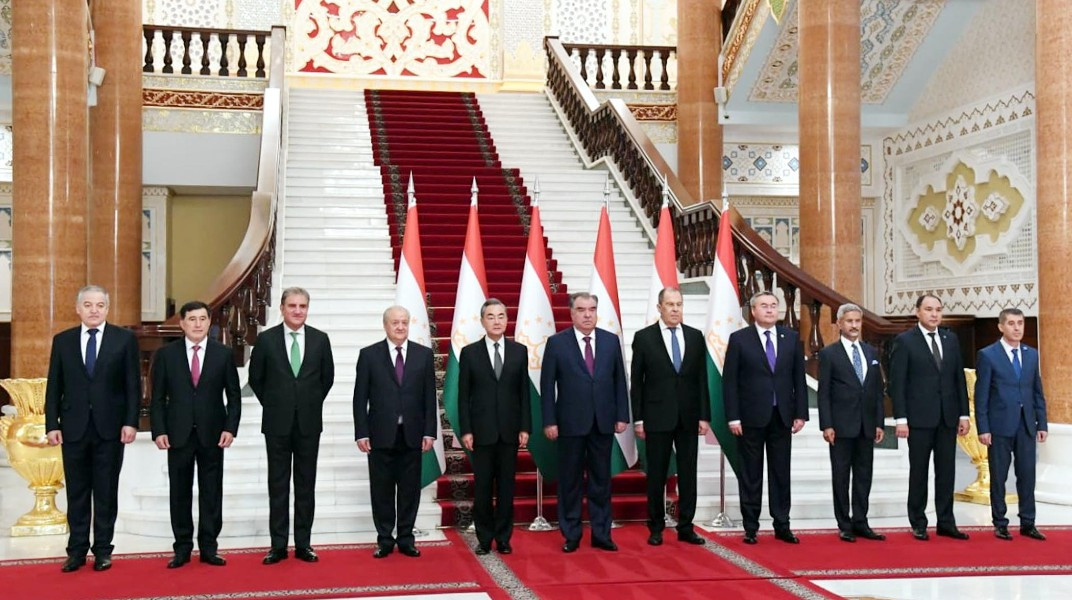 They also “agreed to work closely to further strengthen bilateral relations in all spheres.”

FO statement said that the two foreign ministers reviewed the implementation status of the decisions taken during the Russian foreign minister’s visit to Pakistan in April 2021.

The two foreign ministers agreed to remain in contact for the mutual benefit of the two countries, it further said.

Russia’s Foreign Ministry said in a statement that Lavrov and Qureshi discussed pressing regional and international issues, with an emphasis on the situation in Afghanistan.

“Both sides stressed the need to further increase the multifaceted bilateral cooperation, including in counterterrorism as well as trade and economic fields,” the statement said.

Addressing the SCO meeting earlier, the FM Qureshi termed the situation unfolding in Afghanistan after the withdrawal of US and NATO troops a matter of “serious concern.”

“The rise in violence in recent weeks has exacerbated an already volatile situation. A spectre of chaos and escalated conflict looms large that would also give space to the spoilers who wish to see a reign of instability in Afghanistan and the region,” Qureshi added.

He urged all stakeholders in Afghanistan to “engage constructively and work for a negotiated political solution.”

“For its part, Pakistan has been, and will always be, a partner for peace. We stand ready to work with SCO member states to reinforce efforts for sustainable peace and stability in Afghanistan,” he asserted.

Dealing with a chaotic Afghanistan

Seven burn to death in Muzzafargarh in 'arson attack'