The actor, who's a known environmentalist, was accused of endangering the environment with his crew mates.

Bollywood superstar Aamir Khan is currently shooting for his upcoming film Laal Singh Chadha in Ladakh, according to Filmfare. The actor, who’s a known perfectionist, is putting his heart and soul out for this one. However, last week, a netizen dropped a video online to accuse Khan and the makers of Laal Singh Chaddha for littering a village in Ladakh during production.

The internet was shocked to hear that Khan, a known environmentalist, would take part in something as irresponsible as littering. So last evening, Khan’s production house took to its social media handle to debunk the allegations. 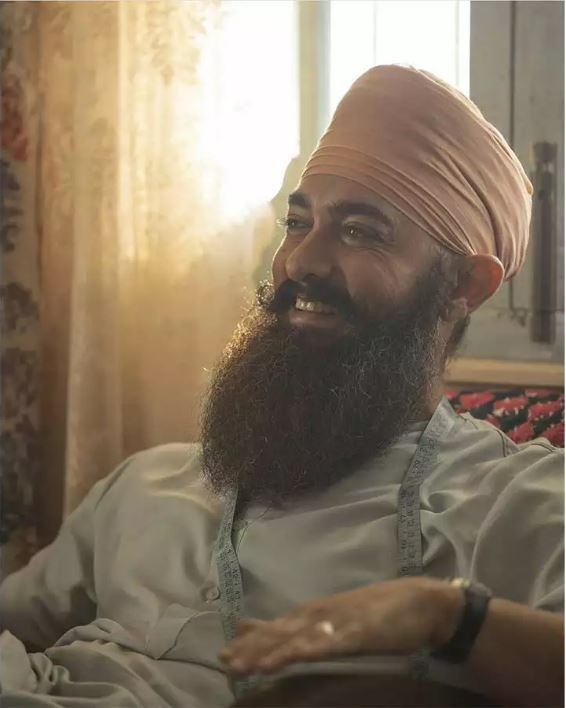 The statement issued by them read, “To whomsoever it may concern, AKP would like to clarify that as a company we follow strict protocols for cleanliness in and around our shooting spaces. We have a team that makes sure that the location is kept trash-free at all times. At the end of the day, there's a recheck of the entire location. At the end of the entire schedule, we make sure that when we leave a location, we leave it as clean or cleaner than we found it.”

The statement concluded with, “We believe that there are some rumours/allegations about our location not being kept clean. We strongly deny such claims. Our location is always open to relevant local authorities to carry out checks anytime they like.” 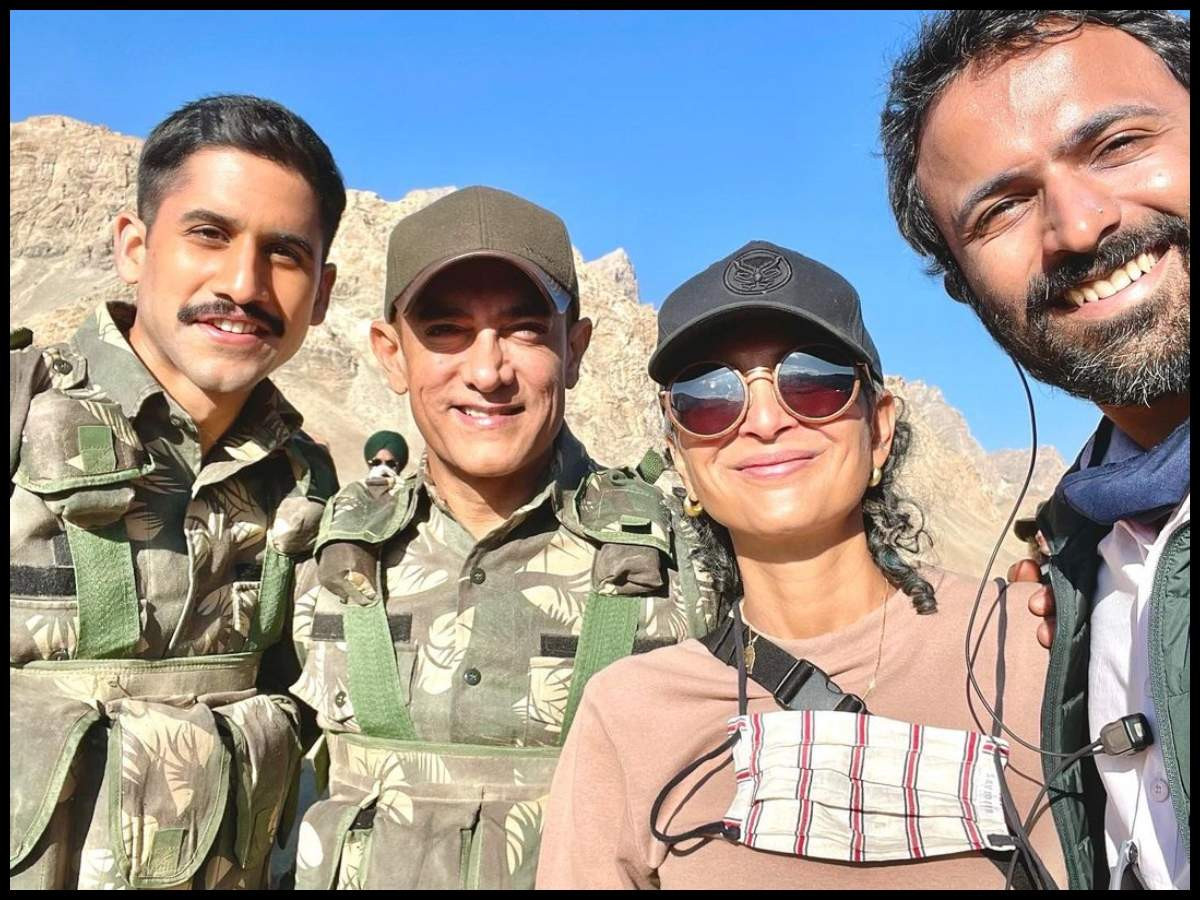 Khan’s Laal Singh Chadha also stars Kareena Kapoor and Mona Singh. Previously, the trio shared the screen together in 3 Idiots as well. The film is slated to release this Christmas and has Shah Rukh Khan and Salman Khan in cameos.