US tells UN that weekend airstrikes aimed to deter Iran

Actors are known to undergo some pretty intense physical transformations when playing a certain character. While most pack on muscle and spend hours in the gym sculpting a six-pack, others force themselves to go off their strict diets and put on some extra pounds. Farhan Akhtar seems to have done both, with his recent looks in the trailer of his upcoming film Toofan being a perfect example of the latter. The Zindagi Na Milegi Dobara actor seems to have gained a significant amount of weight for the film, in which he plays the role of a disgraced boxer.

The actor had to build muscle and shed weight to build his boxer physique in the first part of filming, with the film requiring him to pack on 15 kilos within 6 weeks in the second, according to The New Indian Express. 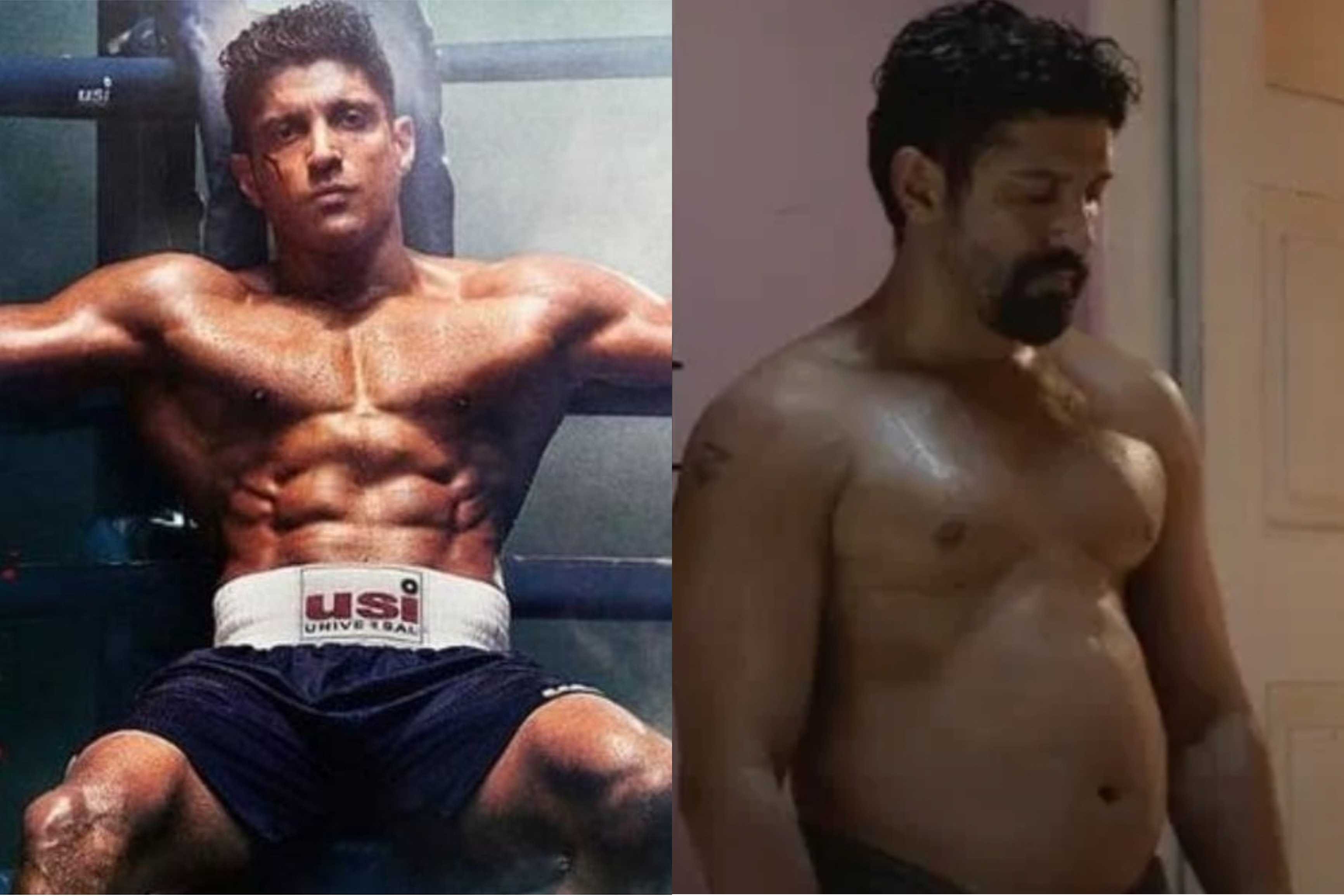 This is the second time that Farhan is working with Mehra. The two had previously collaborated for Bhaag Milkha Bhaag back in 2013. The film directed by Rakeysh Omprakash Mehra and stars Mrunal Thakur and Paresh Rawal as well. Akhtar shared a link to the film’s trailer on his Twitter, writing, “The storm has arrived, are you ready? #ToofaanTrailer out now.”

The storm has arrived, are you ready? #ToofaanTrailer out now.https://t.co/eTtaQZ0Yvc

Releases on 16th July on @PrimeVideoIN#ToofaanOnPrime

The actor recently made headlines when he apparently bagged an international project with Marvel Studios, with unconfirmed sources saying that he has started shooting for the project in Bangkok, Thailand. Disney, which owns Marvel Studios, has so far refused to comment on the matter."Farhan is currently stationed in Bangkok, along with an international cast and crew, for the shoot of a project with Marvel Studios, who are known to be one of the biggest film studios worldwide," The Free Press Journal quoted the source as having said.However, the insider refrained from giving any further details about the project. "All other details of the project are strictly under wraps," they explained.