Actor is currently shooting in Bangkok 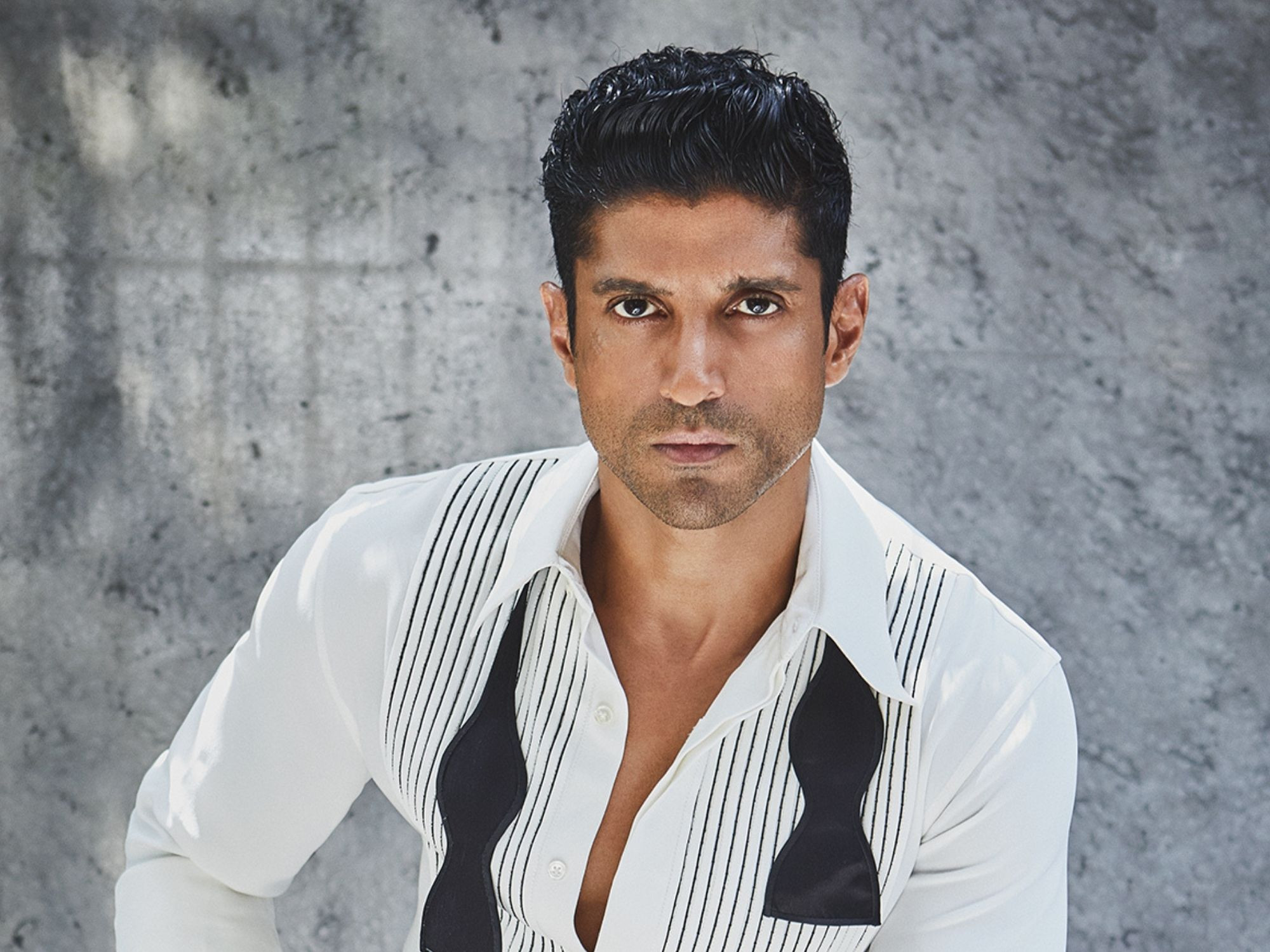 Is Farhan Akhtar headed to Marvel? That’s the question one everyone’s mind these days. The actor has apparently bagged an international project with Marvel Studios and unconfirmed sources have said that he has started shooting for the project in Bangkok, Thailand, even though Disney, who own Marvel Studios, has so far refused to comment on the matter.

"Farhan is currently stationed in Bangkok, along with an international cast and crew, for the shoot of a project with Marvel Studios, who are known to be one of the biggest film studios worldwide," The Free Press Journal quoted the source as having said.

However, the source refrained from giving any further details about the project. "All other details of the project are strictly under wraps," they explained.

Meanwhile, Akhtar has Toofan lined up for release. The heartthrob plays a boxer in the film, which has been directed by Rakeysh Omprakash Mehra and also features Mrunal Thakur, Paresh Rawal, Supriya Pathak Kapur and Hussain Dalal. This is the second time that Farhan is working with Mehra. The two had previously collaborated for Bhaag Milkha Bhaag back in 2013.

Akhtar was last seen in The Sky Is Pink alongside Priyanka Chopra. 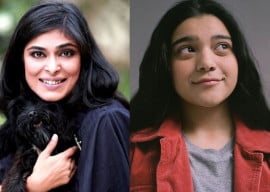