‘Civil war is brewing’: French soldiers warn Macron over ‘concessions made to Islamism’

Chief of Army Staff (COAS) General Qamar Javed Bajwa on Monday said that Pakistan will always support "Afghan-led and Afghan-owned" peace process based on mutual consensus of all stakeholders, according to a statement issued by the Inter Services Public Relations (ISPR).

He expressed these views during a meeting with Afghan President Ashraf Ghani during his day-long official visit to Kabul, according to the military’s media wing. Chief of the Defence Staff UK General Sir Nicholas Patrick Carter was also present in the meeting, it added. 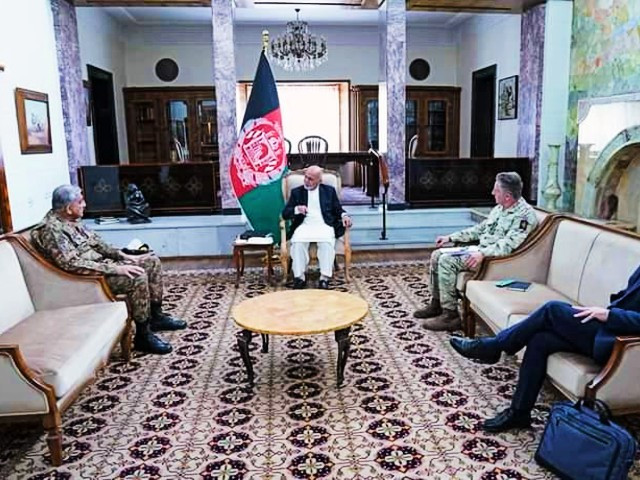 The COAS reiterated that a peaceful Afghanistan means a peaceful region in general and a peaceful Pakistan in particular. "We will always support 'Afghan-led, Afghan-owned' peace process based on mutual consensus of all stakeholders," the army chief added. 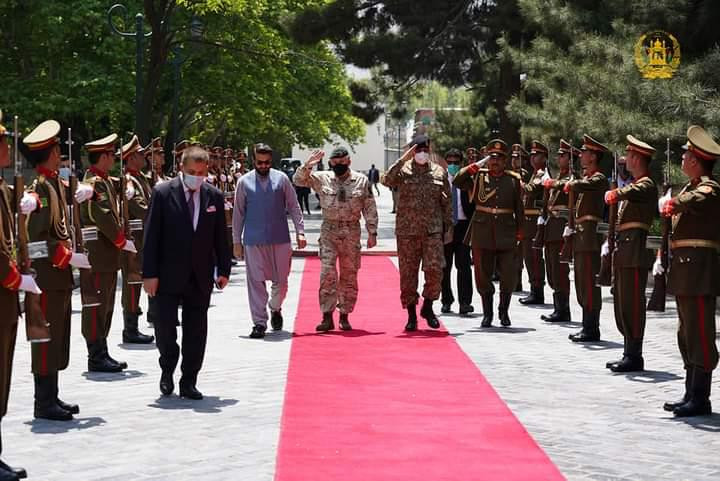 President Ghani thanked the army chief for a meaningful discussion and appreciated Pakistan's sincere and positive role in the Afghan peace process. 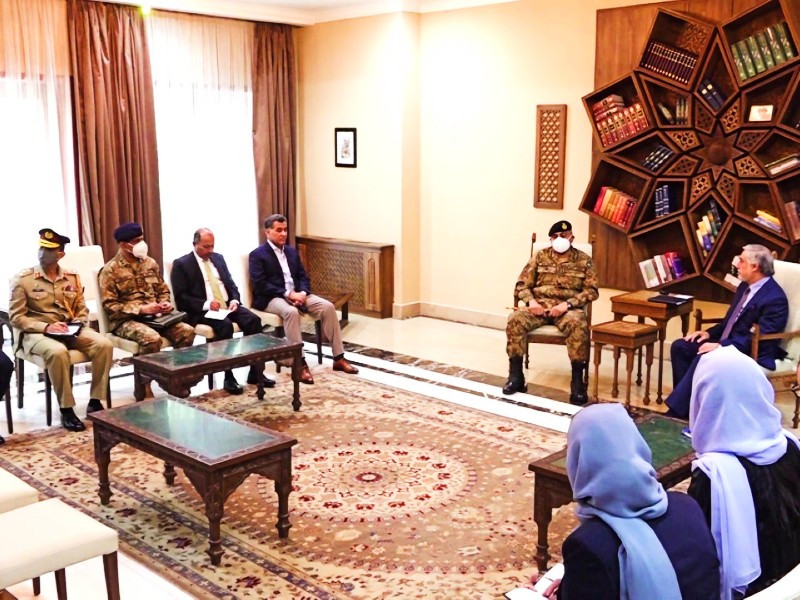 Read: Taliban leader urges unity for redevelopment of Afghanistan in wake of US forces' withdrawal 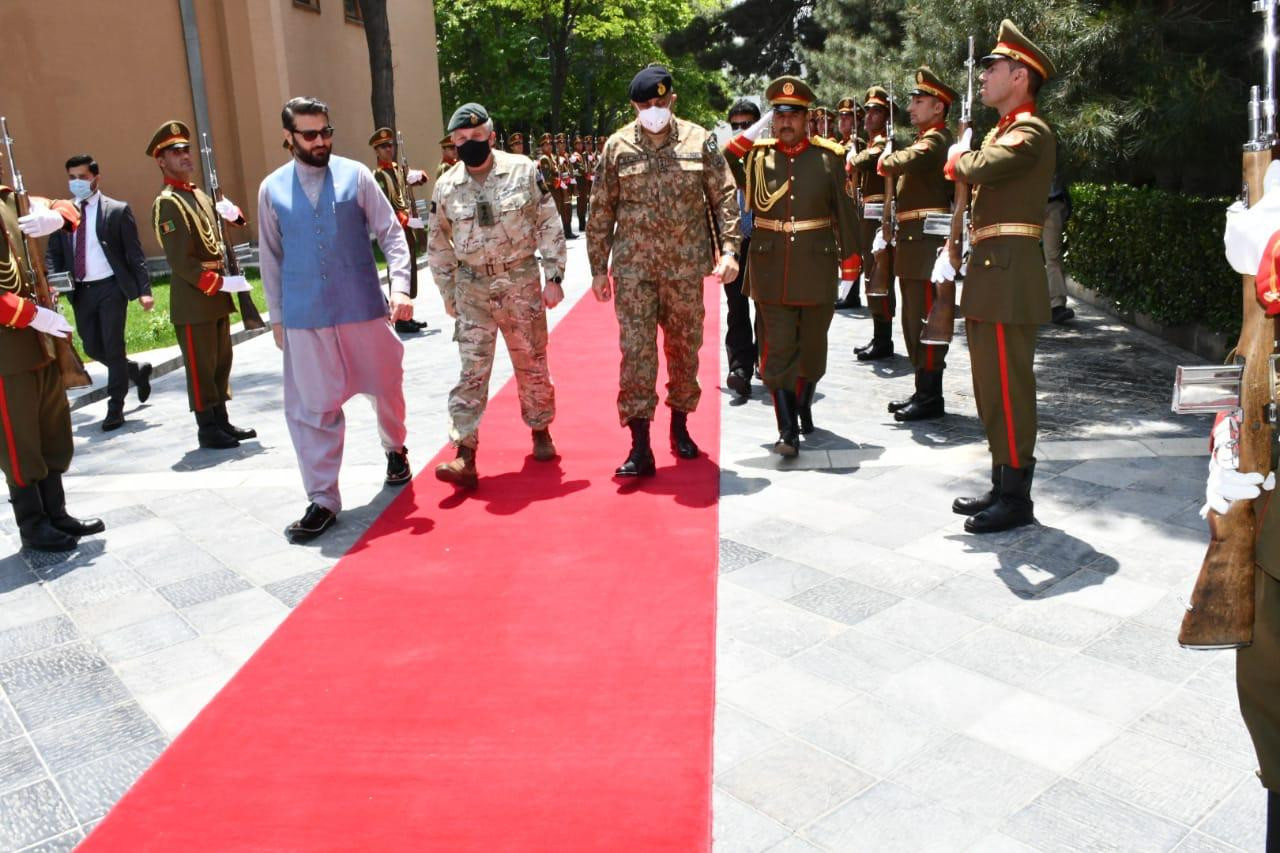 Violence has risen starkly in Afghanistan in recent weeks with the Taliban launching attacks throughout the country and a huge unclaimed attack taking place on a school in Kabul on Saturday that killed dozens of students. 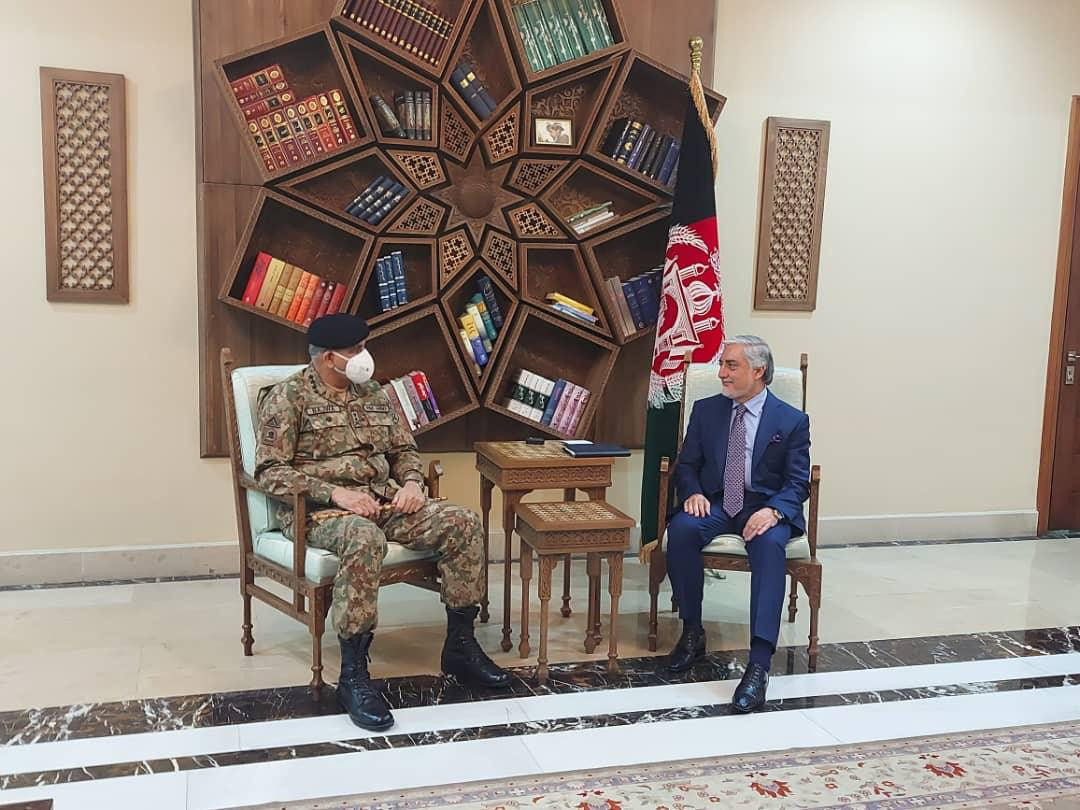 Washington and other Western powers, in recent years, have acknowledged Pakistan's efforts to push the militant group to take part in peace talks.

Taliban and diplomatic sources told Reuters that Pakistan has been negotiating in recent weeks with insurgents to try and get them to commit to a ceasefire, agree to an extension of the US-Taliban agreement which stipulated forces should withdraw by May, and to continue to take part in peace talks at a planned conference in Turkey.

The Taliban announced on Sunday night that they would commit to a three-day ceasefire for Eidul Fitr later this week.

Taliban would roll back Afghan women's rights -US intelligence report