Slim chances of Eidul Fitr to fall on Thursday

Offering funeral prayer is an open message to IIOJK people that they are not alone in their struggle, says TeK leader

Funeral prayer in absentia of Muhammad Ashraf Sehrai, chairman of the Tehreek-e-Hurriyat, was held in different cities of the United Kingdom (UK) and Europe on Friday. 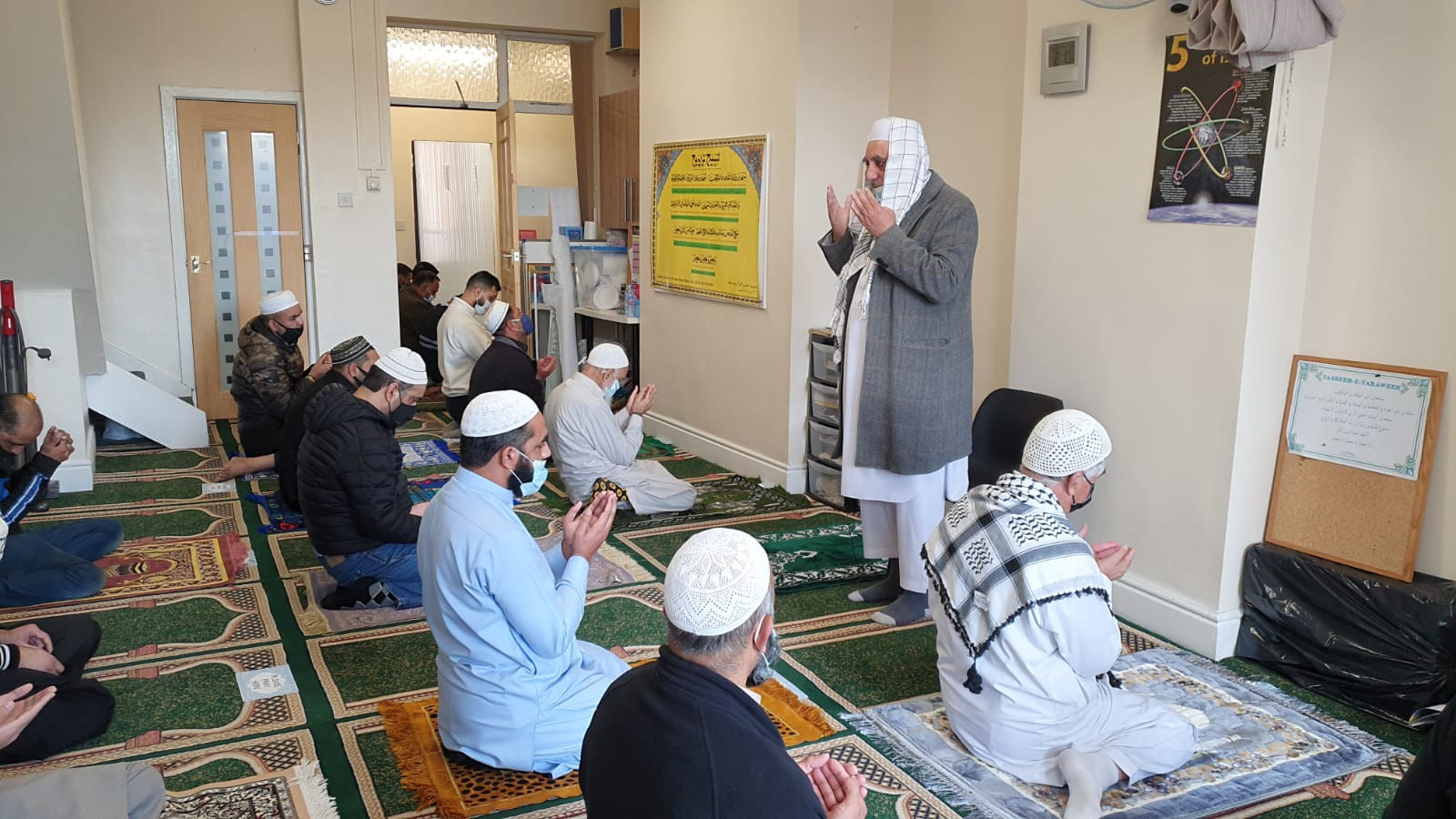 The funeral prayer in absentia was offered in mosques and community centres. 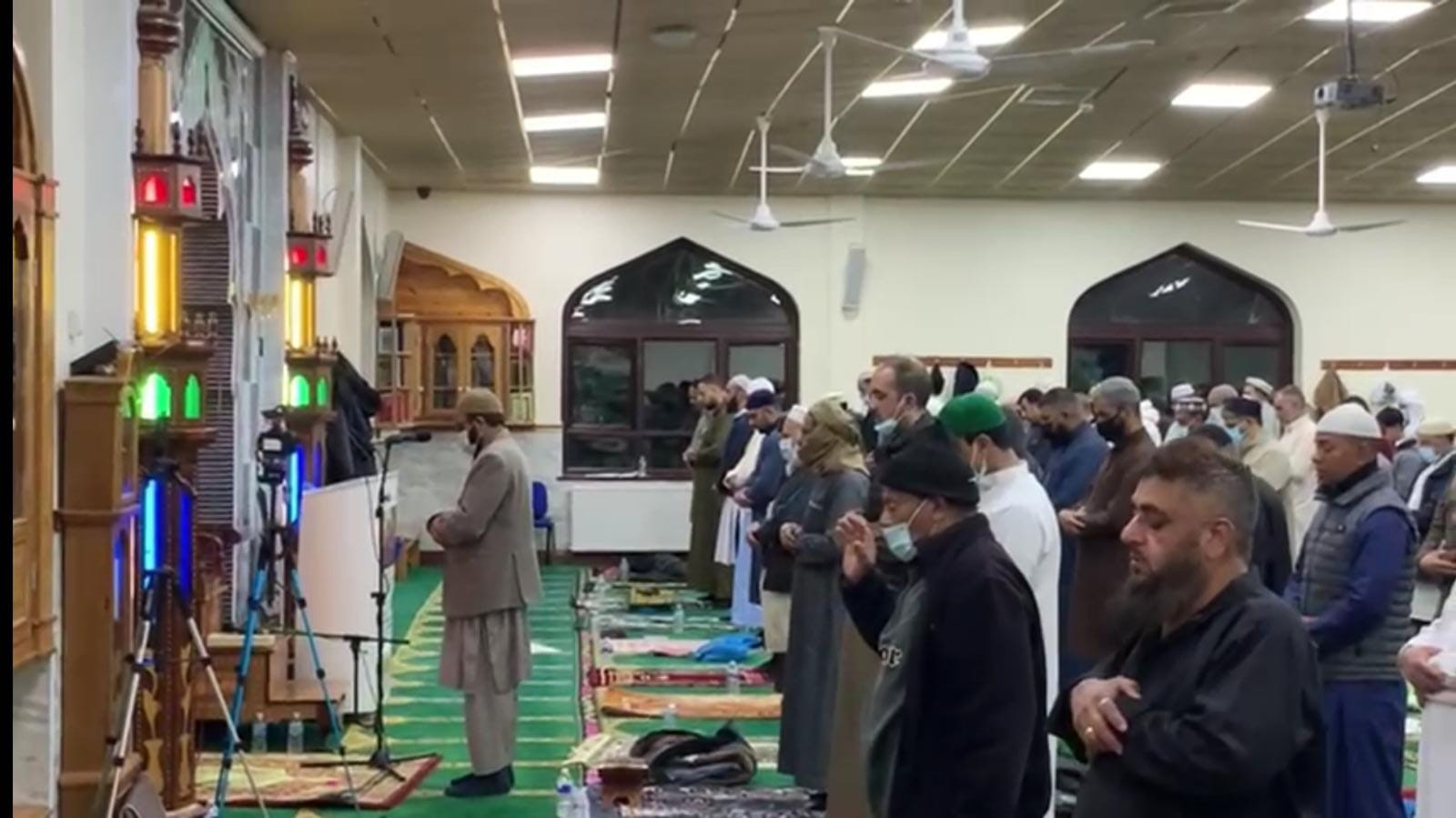 He further said that overseas Kashmiris will raise the extrajudicial killing of the prominent Kashmiri leader with British and European authorities. 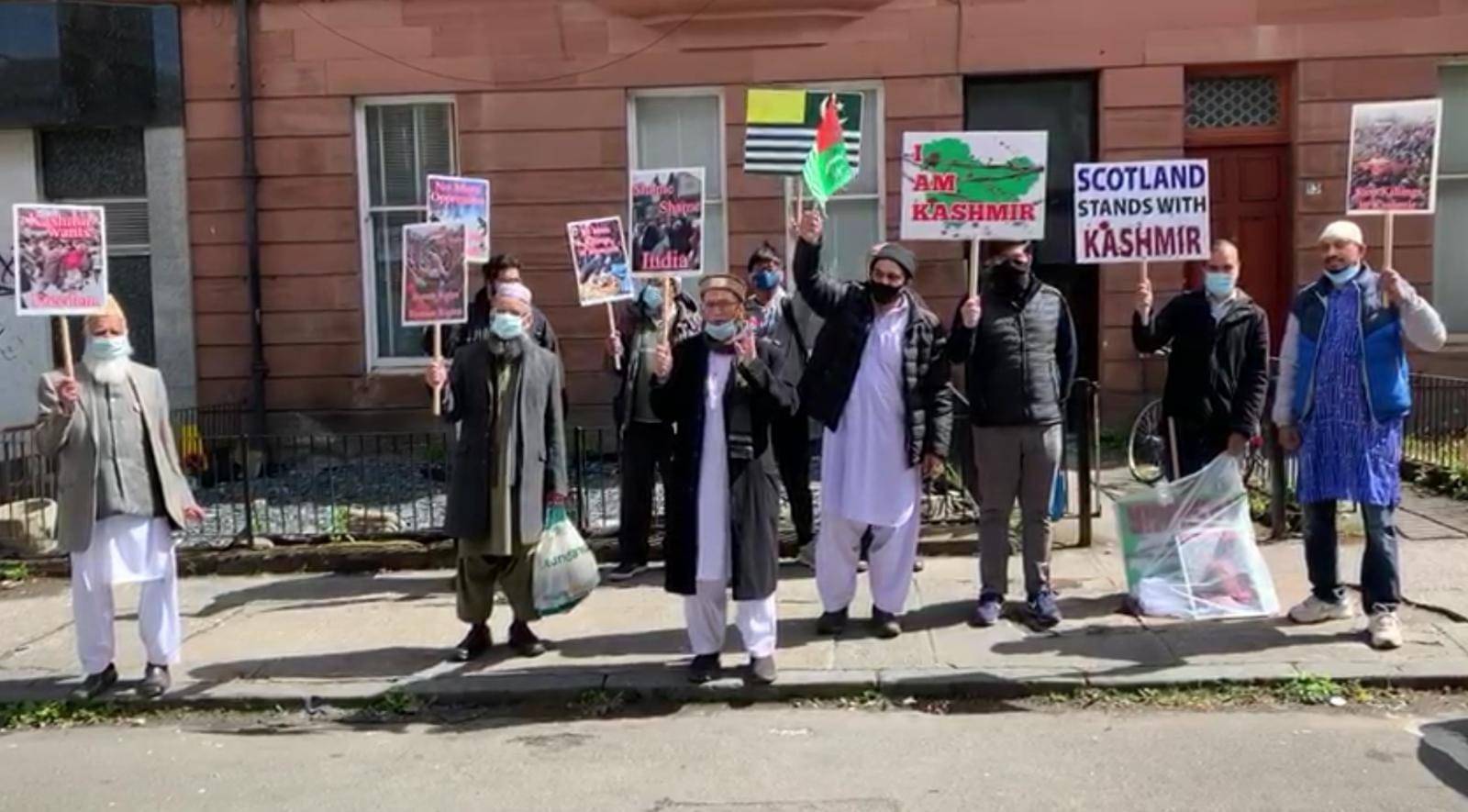 "Offering funeral prayer in absentia in the UK and Europe is an open message to the people of IIOJK that they are not alone in their right to self-determination struggle," President TeK UK Kayani said. 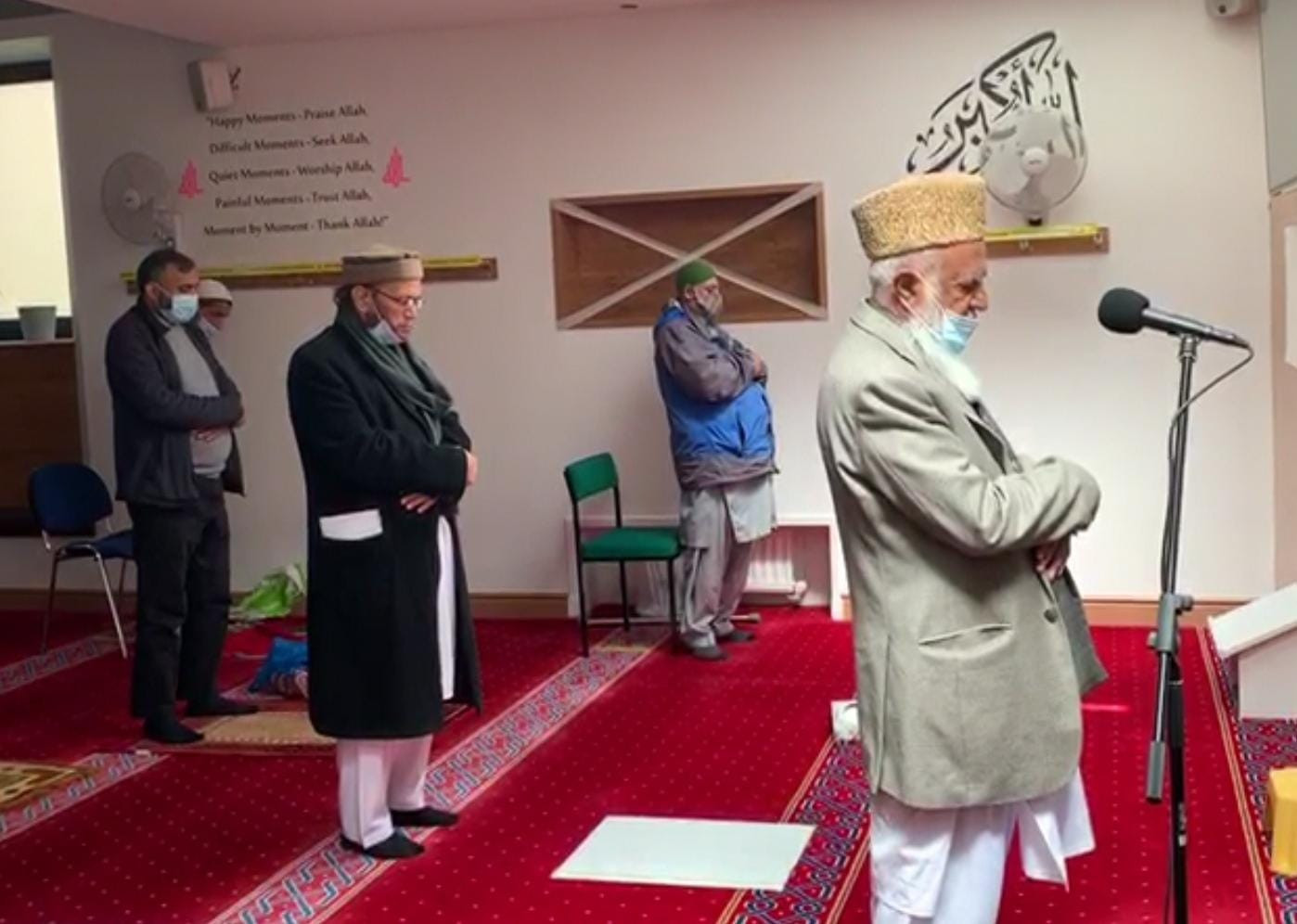 He further said that overseas Kashmiris have great regards for Sehrai and his over 50-year-long political struggle for the implementation of UN Resolutions on IIOJK. "How unfortunate is that a towering leader like Sehrai was not given medical facilities in jail by the Indian government," he said, adding that such a death will be called extrajudicial killing. 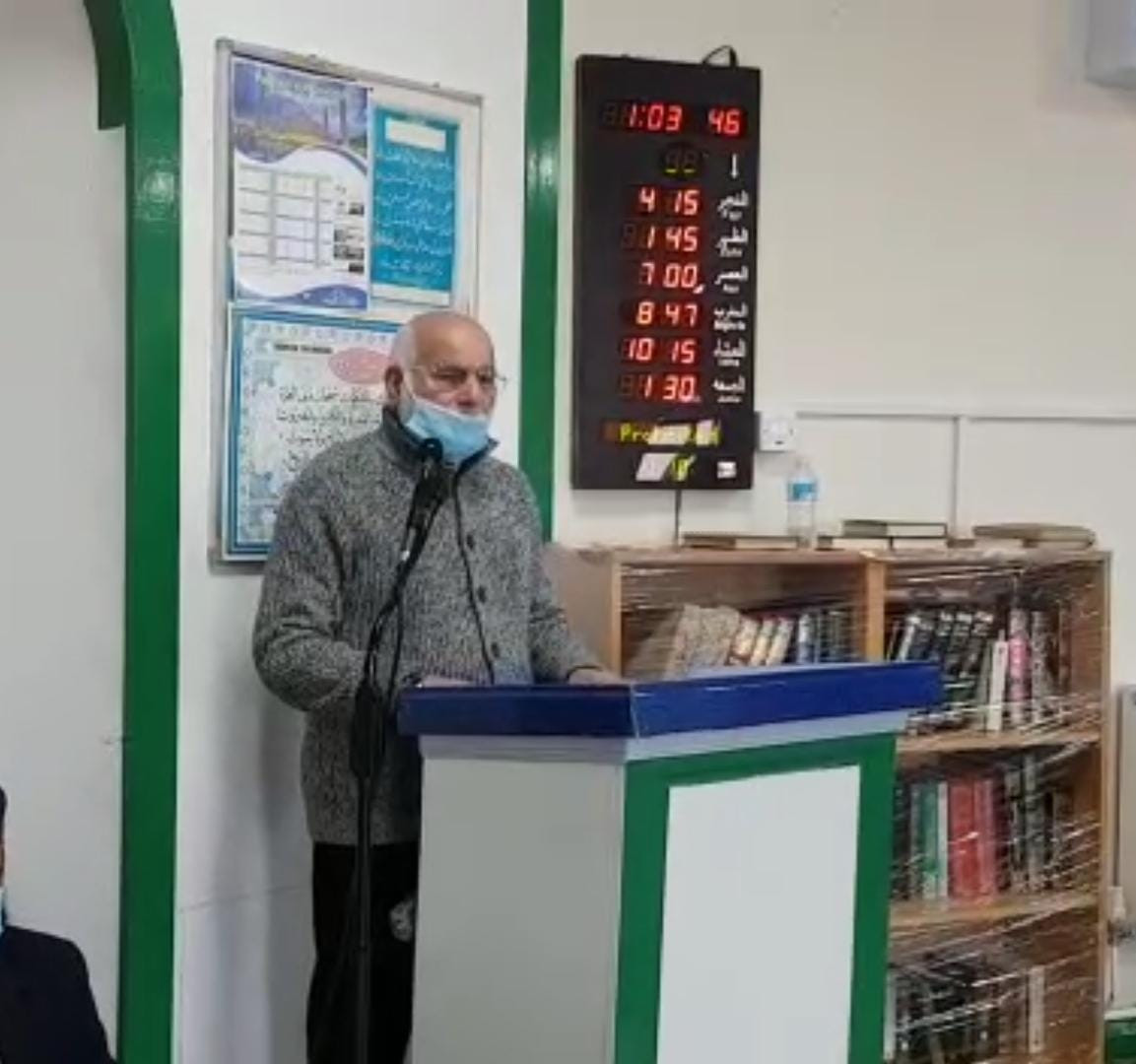 Kayani said that the world, UK and European Union ought to come forward to take the notice of Sehrai's cold-blooded murder in an IIOJK jail. 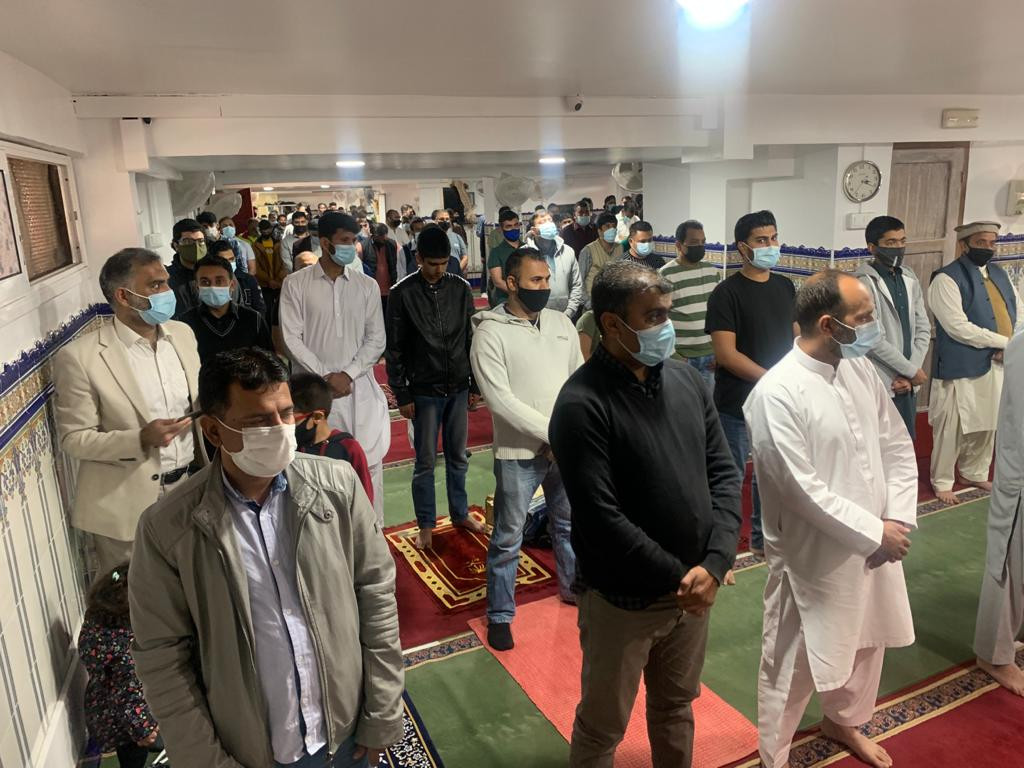 Following the funeral prayer in absentia, the overseas Kashmiris raised anti-India and pro-freedom slogans to pay glowing tribute to Sehrai.

The protesters were also seen carrying the Kashmir flags and placards inscribed with the slogans "stop human rights violations in IIOJK and give freedom to Kashmiris as per the UN Resolutions".

AJK president urges WHO, OIC to take notice of Covid crisis in IIOJK