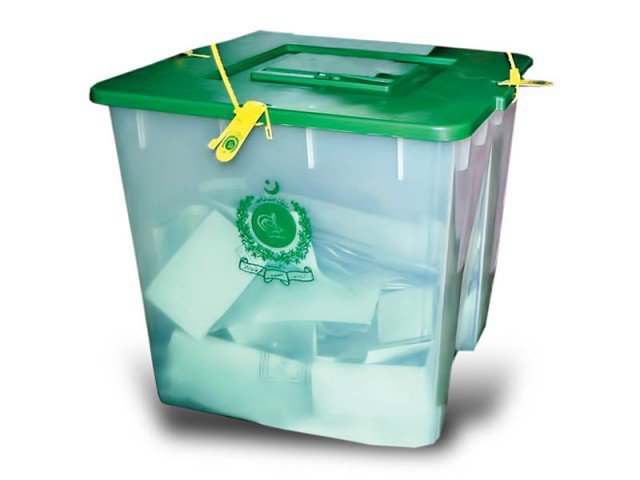 Provincial election authorities have completed preparations for a by-election in the Punjab Assembly’s constituency PP-84 Khushab, which will be held on Wednesday.

The seat fell vacant due to the death of PML-N lawmaker Mohammad Waris Kallo who had won the elections in 2018 with 66,775 votes.

In all, 16 nomination papers were received for the by-elections, of which one was rejected, while six candidates withdrew their nominations.

The constituency has 14 polling stations declared highly sensitive with respect to security concerns, in addition to 43 sensitive and 172 normal. More than 2,800 police and 500 Rangers personnel have been deployed in the constituency for the polling day.

CCTV cameras will be installed at all sensitive polling stations.

Personnel of police and Rangers have been deployed with each presiding officer to accompany the results and polling records to the returning officer from the polling station.

In addition, a focal person of the district administration will accompany the polling record of each station to the office of the returning officer. Control rooms have been set up to monitor the electoral process. Local people will be able to register complaints on the phone number of the control room.