RDAs to be converted to digital banking 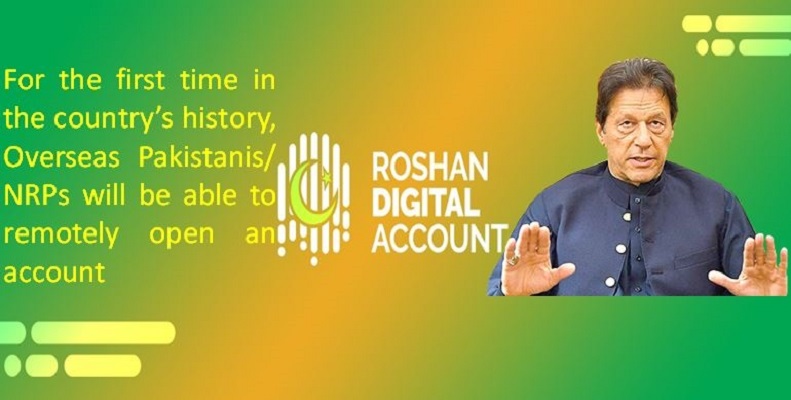 In a meeting with Corporate Pakistan Group (CPG) Founder Azfar Ahsan on Monday, he discussed the problem of hundi and said that government was trying to discourage overseas Pakistanis from using illegal means to transfer money to Pakistan.

“To achieve that, we have to match the ease of transfer and we are working on it,” he said. “With Roshan Digital Accounts, we are making efforts to introduce different incentives to curb indirect means of transferring money to Pakistan.”

In response to a question about assistance to small and medium enterprises (SMEs) by expatriates, he said all-out efforts were being made to create a one-window operation, which will allow repatriation of funds and steer ease of doing business.

Bukhari added that his department was trying to shift the entire operation under Prime Minister Imran Khan so that decisions can be taken at a swift pace.

Talking about the criticism over government restricting import of mobile phones, he stressed that the outcome of this move would become visible soon as three factories would be established to produce mobiles locally.

Talking about the tourism industry, the PM aide said, “We have established National Tourism Board and introduced five-year action plan and 10-year tourism policy.”

He detailed that the government further aspired to establish integrated tourism zones (ITZs) in each province where all tourism related infrastructure and facilities would be available.

“Huge investments have already started pouring in this sector,” he said. “To further promote tourism, a worldwide campaign ‘Brand Pakistan’ will be launched in September 2021.”