Accountants have a role in climate action

Three former Balochistan Development Authority chairmen, 15 others under the radar 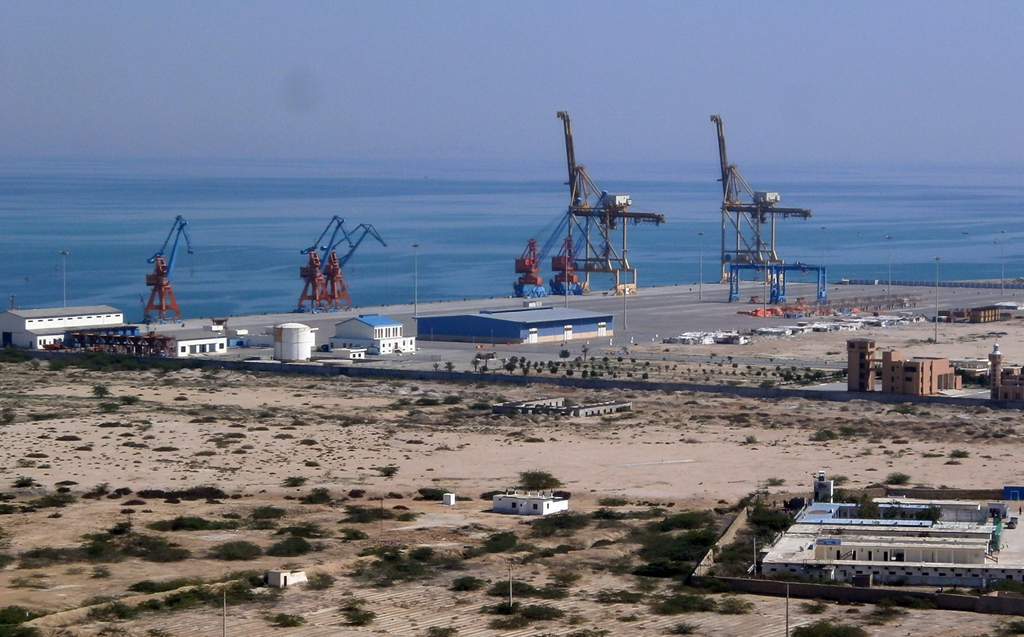 The National Accountability Bureau’s (NAB) Balochistan chapter has unveiled a total corruption of approximately 1.24 billion rupees in the Gwadar Water Desalination Project and an illegal sale of government land in the port city.

The anti-graft watchdog on Wednesday filed a reference in the Quetta accountability court against three former Balochistan Development Authority (BDA) chairmen for misuse of authority and corrupt practices in the installation of the water desalination plant.

They illegally awarded contracts to companies causing a loss of Rs1 billion to the national exchequer.

The Water Desalination Project was initiated to provide clean water to the residents of the port city of Gwadar.

An investigation into the project revealed that BDA authorities in connivance with each other not only illegally awarded contract of the project to Ejaz Malik, and Syed Mohammad Badar but also made advance payments in violation of rules and regulations.

According to sources within NAB, the contracting companies neither fell in the required category nor possessed relevant experience to set up a water desalination plant.

Approximately two million gallons of water would have been provided on a daily basis to the residents of Gwadar under the clean water project which has not been completed after 15 years and after spending one billion rupees.

On the other hand, NAB also filed a reference against 15 persons including 5 tehsildars for tampering with the revenue record and an illegal sale of government land in Gwadar.

The illegal sale of government land had caused a loss of approximately Rs214 million to the national exchequer. 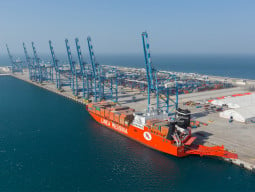 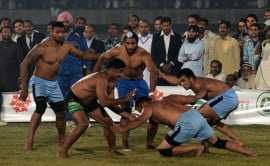 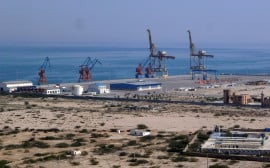