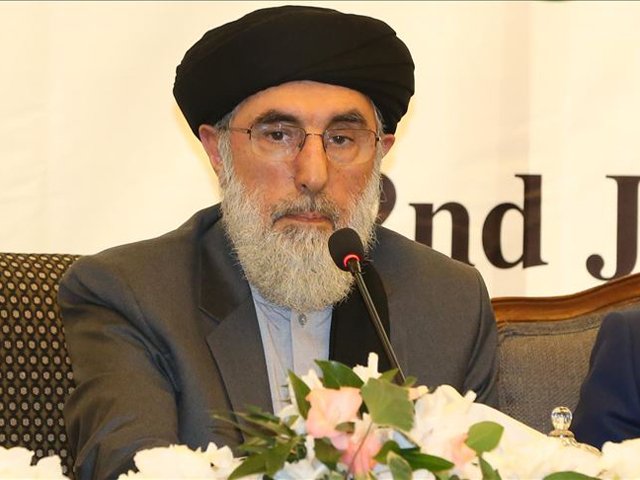 Gulbuddin Hekmatyar, leader of the Hizb-e-Islami of Afghanistan, has said that the Taliban must seize opportunity for peace in Afghanistan at the forthcoming Istanbul conference.

Days after an announcement by US President Joe Biden to withdraw all American troops from Afghanistan by September, Hekmatyar on Saturday told a news conference in Kabul that the delay in pull out on part of the US has complicated the peace process.

Hekmatyar, however, stressed that the Taliban should not skip the intra-Afghan negotiations if they wanted to end the war.

ddressing the Taliban, he added that if they boycott the intra-Afghan peace talks, they will gain nothing and in fact would be in confrontation with the world and the people of Afghanistan. “A person or faction that considers himself right and has strong reasons for his position is never afraid to talk to anyone. Attend the meeting, present your reasons to the other side and to the world, this is an opportunity for you, why not seize it?”

The former prime minister emphasised that the Taliban should not boycott peace talks with Afghan citizens because of US violations of the Doha agreement.

The Hezb-e-Islami leader told Anadolu Agency in an exclusive interview last month that the selection criteria for delegates at the Istanbul conference could be pivotal to its success.

Also read: Afghanistan: Are we in the endgame now?

He suggested that only top leaders of influential political parties, Afghan government officials, and Taliban leaders should be invited to the proposed conference in a bid to avoid a repeat of the "failures of the Doha and Moscow meetings."

Turkey has announced readiness to hold the conference on April 24, but the Taliban, demanding withdrawal of foreign troops before May in line with the Doha agreement, have declined to attend. 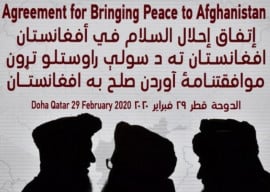