‘Over 30 countries have banned e-cigarettes’ 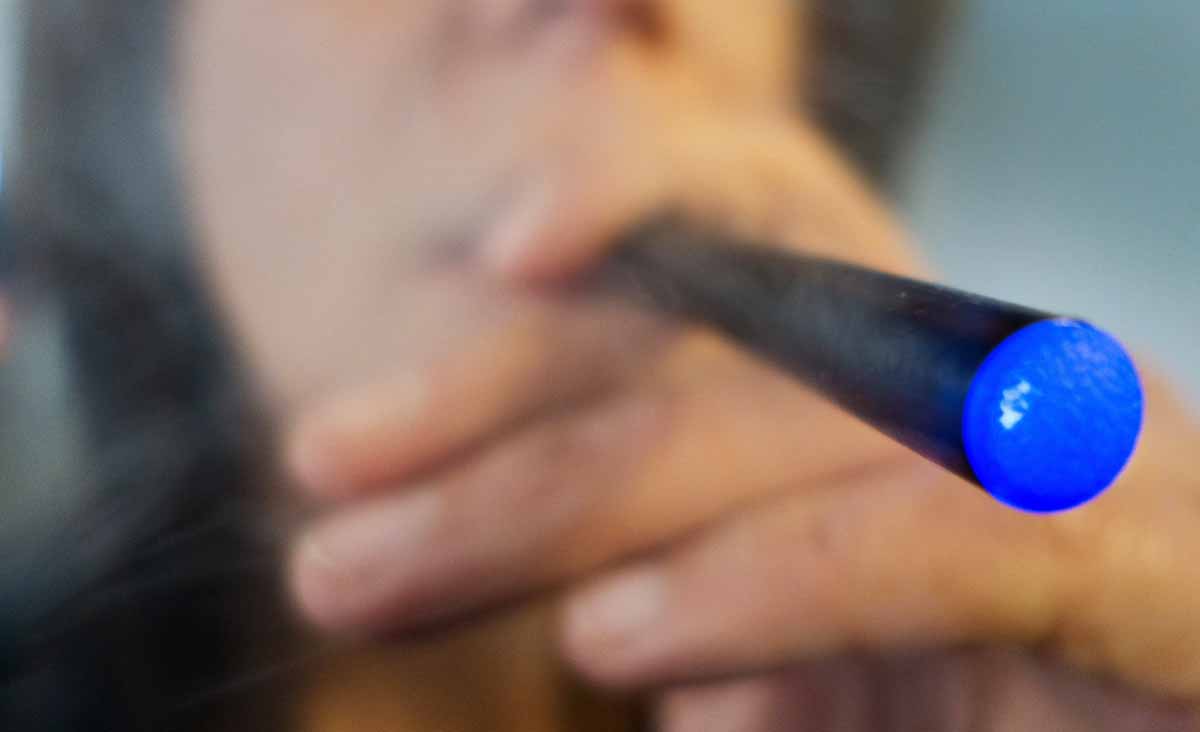 Efforts to raise awareness about the harmful effects of consuming e-cigarette need to be intensified to save people from the health hazards that have arisen by its growing trend. Academicians and experts gave this input while sharing their views with participants of the webinar ‘e-cigarettes – myths, realities and the policy, way forward in Pakistan’.

The event was organised by Sustainable Development Policy Institute (SDPI). While highlighting various aspects of the issue, Dr Javid Ahmed Khan of Aga Khan University, said that more than 30 countries have banned e-cigarette. He said that the nicotine released by an e-cigarette is a gateway drug that greatly hampers the development of the brain, especially in young and growing people.

Dr Khan suggested that the advertisement of e-cigarettes need to be banned as well as its use in public spaces, he suggested.

Khurram Hashmi, representing Union Pakistan, informed participants that his organisation is actively campaigning against unconventional e-cigarette and raising awareness about its negative implications to health and the environment.

He added that according to experts, such products are equally harmful to health, especially lungs and heart. He said there is a need for new legislation which needs to club e-cigarette with the conventional cigarette.

Technical Advisor Bloomberg Project, SDPI Waseem Janjua earlier highlighted that e-cigarette companies spent $1 billion annually on advertisements worldwide. He opined that e-cigarette contains more hazardous contents than a normal cigarette. He lamented it was unfortunate that in Pakistan, e-cigarettes are openly sold in almost all grocery stores of the posh areas.

Principal Economist at Social Policy Centre Muhammad Sabir was of the view that more evidence-based data was needed to determine the actual ratio of its use and thus, e-liquid or e-cigarette products could be clubbed with the conventional cigarettes in the tax net.

He suggested a special survey be conducted to determine the actual import share of e-liquid in Pakistan.

Head of Centre for Health Policy and Innovation, SDPI, Syed Ali Wasif Naqvi, while moderating the webinar, said that the e-cigarette has been in use as an Alternate Nicotine Delivery System but actually they are the next generation tobacco products, and there should be no doubt about this hard fact. He added that the economy of e-cigarette is expected to touch $30 billion globally till 2022. He proposed an immediate policy intervention in the field of e-cigarettes while evaluating its health hazards as well as loss to the national exchequer.