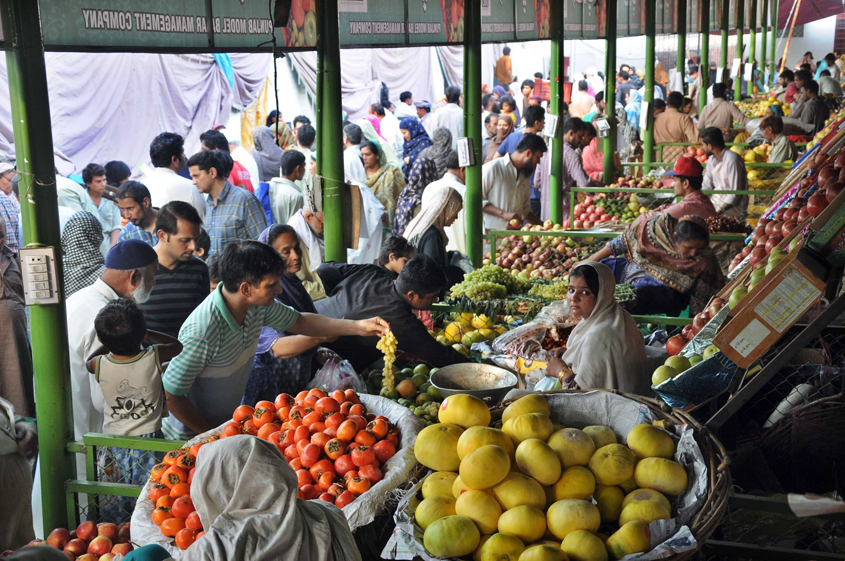 The divisional administration has booked 14 profiteers and arrested two others for selling commodities at high rates during a crackdown against profiteers during the last 24 hours.

The price control magistrates are conducting daily crackdown against stockers and profiteers to ensure the availability of commodities at controlled rates.

The price control magistrates have also imposed a fine of Rs24,000 on sugar profiteers during 73 separate raids. T

The commissioner office sources said that 23 fair price shops were functional in 23 Ramazan Bazaars of the region where the provincial government offering subsidy on 13 commodities.