Nike ends lawsuit over Lil Nas X 'Satan Shoes,' which will be recalled

Authority's 1976 law to see amendments for higher penalties on water theft, other violations 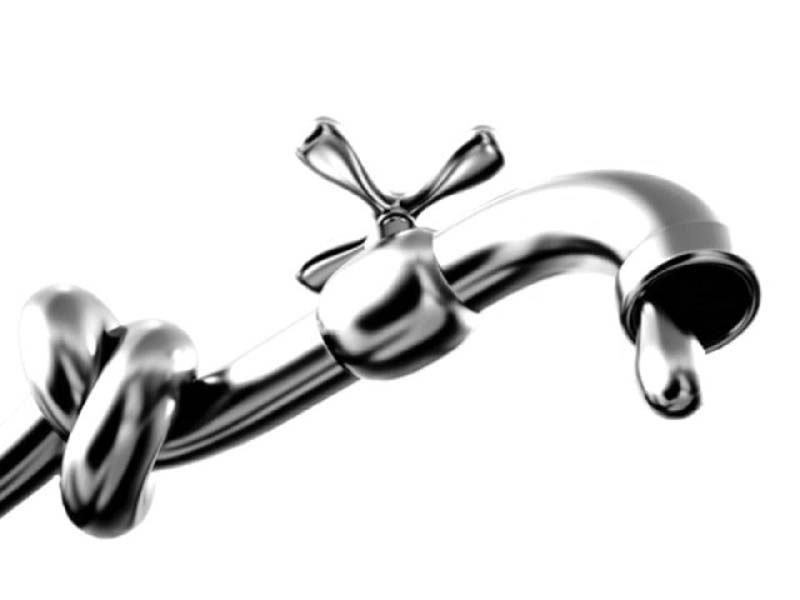 The Hyderabad Development Authority (HDA) is going to increase the water and sewerage bills by 20 per cent besides hiring retired army personnel and chartered accountants to increase recovering of its ailing subsidiary Water and Sanitation Agency (WASA). A meeting of the HDA's governing body last week approved the huge hike citing poor financial health of WASA, which is not even able to pay monthly salaries and pension to its staff.

The HDA is also planning to amend its 1976 Act to increase penalties over water theft and other violations. The water charges collected from the bulk and industrial consumers will also be enhanced as the method of deciding rates on the flow basis, quantity of water supplied, will be introduced. The authority cited a similar collection formula which is being applied by the Karachi Water and Sewerage Board (KWSB) to justify the change.

The governing body was apprised that a draft that has been prepared for amendment to the HDA Act 1976 is awaiting approval from the competent authority. WASA will also change the title of the bill from water and sewerage charges to utility charges. The finance and commerce wing of WASA will conduct a fresh survey of water supply consumers of all the categories with the purpose of unearthing the illegal connections.

The survey will also assess the current and future water supply demand. According to HDA director-general Ghulam Muhammad Qaimkhani, there are 136,000 consumers of WASA in a city inhabited by around 2.5 million people. WASA intends to install electromagnetic metres for the consumers who have been provided with three-inch-long pipeline connections.

The Northern Sewage Treatment Plant, behind the Isra University, has emerged as an example of poor town planning. It was completed around 15 years ago to stop wastewater and effluent discharge in the Phuleli canal but it has remained non-operational since its completion.

Spread over 142 acres of land it was supposed to treat eight million gallons per day in its nine ponds and supply treated water for irrigation purposes. Former Hyderabad nazim Kanwar Naveed Jamil was quoted in a newspaper in May, 2009, that the plant had cost Rs400m.

However, now the HDA is planning to permanently shut that plant and shift it to another location near the Indus River.

"...the plant behind the Isra University Hospital was constructed when the area was not habited," the HDA DG observed. When it was being built a couple of villages and the university and its hospital were located in its surroundings. But over the last decade, and with the approval of HDA itself, a number of housing schemes have sprung up in the locality.

"The plant within the residential area is causing various diseases and becoming a health risk," the DG stated in a report. The authority wants to shift the plant near the Gillan embankment of the Indus River and the land utilisation department has been requested to provide land. The feasibility report is under process, the meeting was informed.

Meanwhile, HDA's flagship housing scheme, Gulistan-e-Sarmast, which spreads over 2,000 acres and contains over 33,500 plots, was launched in 2009 and it was supposed to be completed by December, 2012.

However, down through 12 years the scheme seems to be yet more years away from completion as some allottees have taken to the matter to court and resorted to protests against the inordinate delay. Sarmast, located on the left bank of Indus river in Ganjo Takkar mountain range, has emerged as a pivotal low cost housing scheme in Hyderabad for people residing in densely populated areas in City and Latifabad talukas.

Speaking to The Express Tribune, the HDA DG claimed that over 80 per cent work of the scheme has been completed. According to him, the work had remained stalled for years before he assumed charge two years ago.

"A seven-kilometre-long pipeline [of 36 inch diameter for water supply] was planned to be laid from Akram canal to Sarmast. Six kilometres of it was built soon after the scheme was launched but the remaining one kilometre was left because the irrigation department was not giving HDA the no objection certificate to cross the pipeline over a canal."

He claimed that he has obtained the long pending approval from the irrigation department and the pipeline's work is now in progress. The HDA is also providing four acres of land to HESCO for construction of a grid station.

The HDA bought the land for Sarmast at the price of Rs960m. Half of the purchase amount was paid initially while the remaining half, Rs480m, has been paid recently. But, some official sources have told that the board of revenue has not accepted the Rs480m cheque of HDA because of more than a decade-long default in the payment. The authority may incur some penalty.

In another belated development, a master plan for housing and commercial schemes, which are being rapidly developed on the outskirts of Hyderabad from the Bypass to New Hyderabad City and Kohsar, is being prepared. The new localities are likely to be divided in seven to eight zones. 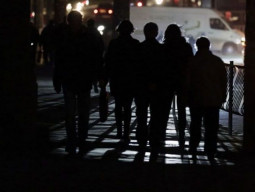 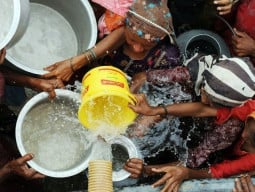 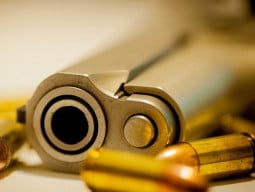 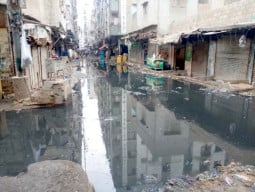 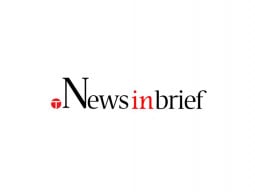