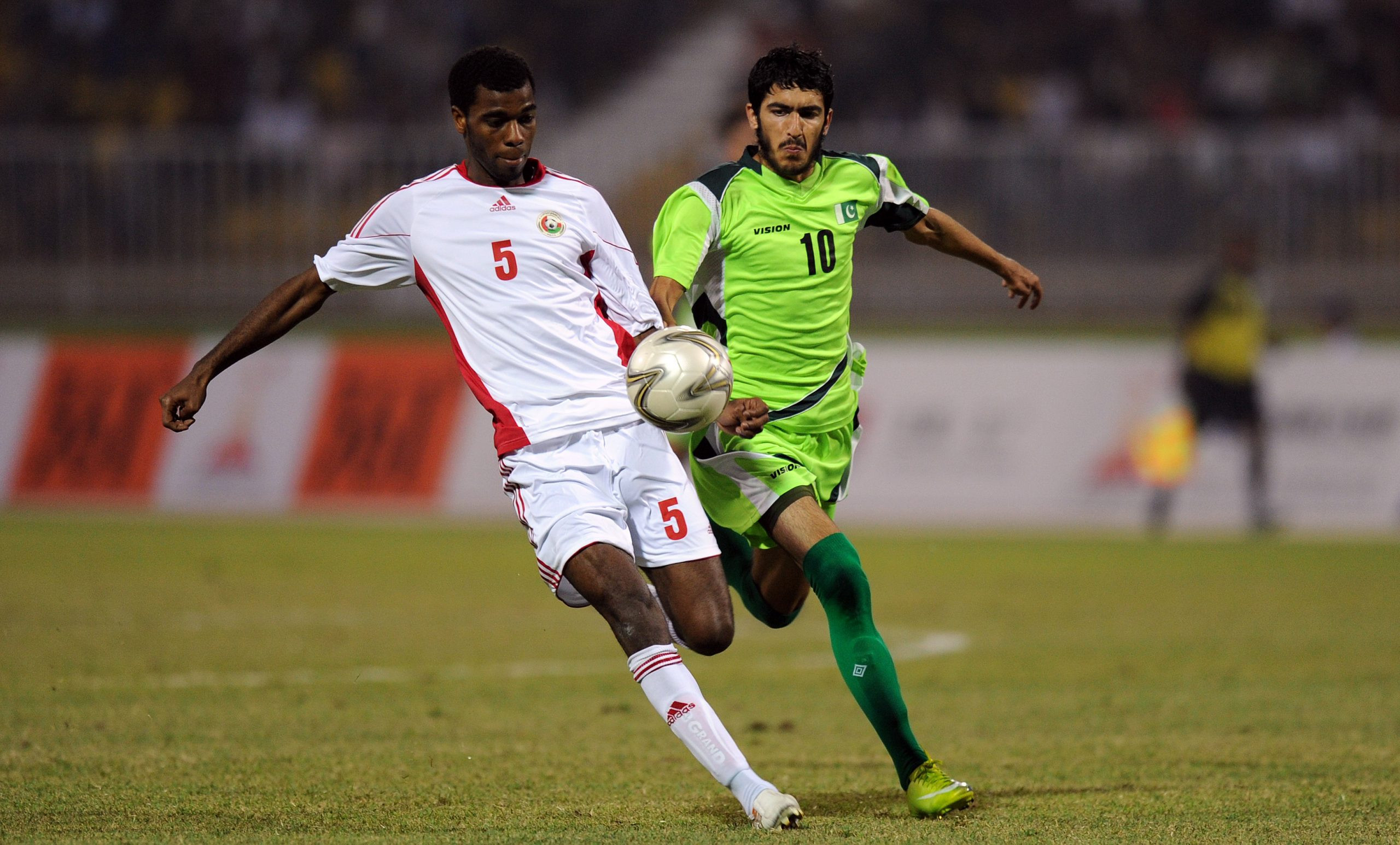 Why is it so onerous for Pakistan to continue football activities without having elections and officials at the centre of the affairs?

No one has the answer to it, but the key may just be a good players’ association that can safeguard the rights and even the voices of the footballers. They will be the ones suffering yet again as the world governing body Fifa has suspended Pakistan for the second time in five years.

Pakistan was scheduled to take part in the South Asian Football Federation Championship and the Asian Football Confederation events for women, while POPO FC was looking forward to train in Brazil. Now, all of this will not happen.

“We need a players association, a union of sorts that can at least speak for the players. It is the players who suffer at the end of it all the time,” former Pakistan captain Kaleemullah told The Express Tribune.

The Chaman-born star is more than a role model for many. He is an example of rising above the disaster that is the football system in Pakistan.

He plays in Iraq, was the first Pakistani footballer to get signed to play in the United States, and also faced threats from the former PFF officials, just for speaking for the rights of the players.

“I’m playing in Iraq now. They also have a Normalisation Committee there. They also saw war, their people suffered, but they rise above it all. It is just Pakistanis who keep fighting.

“I have said this before too, we need the players association because the officials do not care what happen to the players. They do not care whether our careers die, or football dies. All they care about is power and that has become more evident than ever.”

Earlier, Kaleemullah had also talked about the affiliation with FifPro in 2016. At that time, the PFF political storm was at its peak as a result of former PFF President Makhdoom Syed Faisal Saleh Hayat’s 2015 controversial elections, where he was going to be elected as the PFF president for the fourth time.

Pakistan were suspended from October 2017 till March 2018 previously.

In 2016, Kaleemullah said that FifPro can assist Pakistan and the country can have the registration which can further help the players in safeguarding their rights.

“I had wanted the FifPro affiliation for Pakistan back in 2016 too, but people accused me of being selfish, and then players were also threatened that if they are with any association they may get fired from their departmental teams. So we shouldn't have the association. However, this is the time for us to unite because we don’t know how long this crisis will take and eventually it is the players who are the major stakeholders of the game,” said the Zakho FC player, who has been in contact with FifPro this time too.

“The PFF is suspended the second time in five years for the same reasons. It is a question for all, the Normlisaation committee and the Ashfaq Shah-led group too,” said Kaleemulah. “It is a sad day, but after more than a year and a half with NC at the helm, there was no progress on elections. The same staff who were working for the football were to work on elections too. How does that work?

“We need an independent NC. We need all the people involved to sit on the same table and sort this out, because clearly this may mean another three to four years gone, because Ashfaq-led group won't back down and the Fifa NC will not take others on board. It is a disaster.

“Footballers are suffering. World’s most popular and richest sport is just being exploited and ruined by politics in Pakistan. It is the players who are going to pay the price and football will die here.”

Other footballers, including national captain Saddam Hussain, Saadullah Khan, Malika-e-Noor, Abiha Haider and others expressed disappointment and worry about the PFF ban on their respective social media platforms.

Suspended for the second time

Pakistan Football Federation (PFF) got suspended by Fifa with immediate effect for ‘third party interference’ and serious violations of the Fifa Statutes, says a letter issued on April 7 signed by the Fifa Secretary General Fatma Samoura.

The contents of the letter say: “We hereby inform you that based on the decision taken by the Bureau of the FIFA Council on April 6, 2021, the Pakistan Football Federation (PFF) has been suspended until further notice in accordance with article 16 of the FIFA Statutes.

“Consequently, as of April 6, 2021, the PFF loses all of its membership rights, as defined in article 13 of the FIFA Statutes, with immediate effect and until further notice.

“PFF representative and club teams are therefore no longer entitled to take part in international competitions until the suspension is lifted. This also means that neither the PFF nor any of its members or officials may benefit from any development programmes, courses or training from FIFA.

“Moreover, we remind you and your affiliates not to enter into any sporting contact with the PFF and/or its teams while the PFF is suspended. Finally, the Bureau of the FIFA Council or the FIFA Council may lift this suspension at any time before the next FIFA Congress takes place, and if so we will inform you accordingly.”

The PFF headquarters were taken over by the Ashfaq Hussain Shah group on March 27. It was a hostile takeover according to Haroon Malik, the head of the Fifa-appointed Normalisation Committee.

Malik had said on Monday that he was trying to stop the letter to be issued by Fifa, however, he needed the Shah-led group to immediately abandon the headquarters and hand it to the NC, which did not happen despite the rumours of negotiations.

“I am still trying for the suspension to stop, but the Ashfaq Shah Group have not left the headquarters yet. Now the biggest concern for Fifa is the way they are handling the money. They have the access to the accounts and Fifa will be taking steps to ensure that the funds are not mismanaged by the group that tookover. Fifa does not want the money to be used by anyone else than the NC, and they will be seeing if there have been any financial issues that they will need to follow through,” Malik had told The Express Tribune. Ashfaq not ready to leave PFF as Fifa ban looms