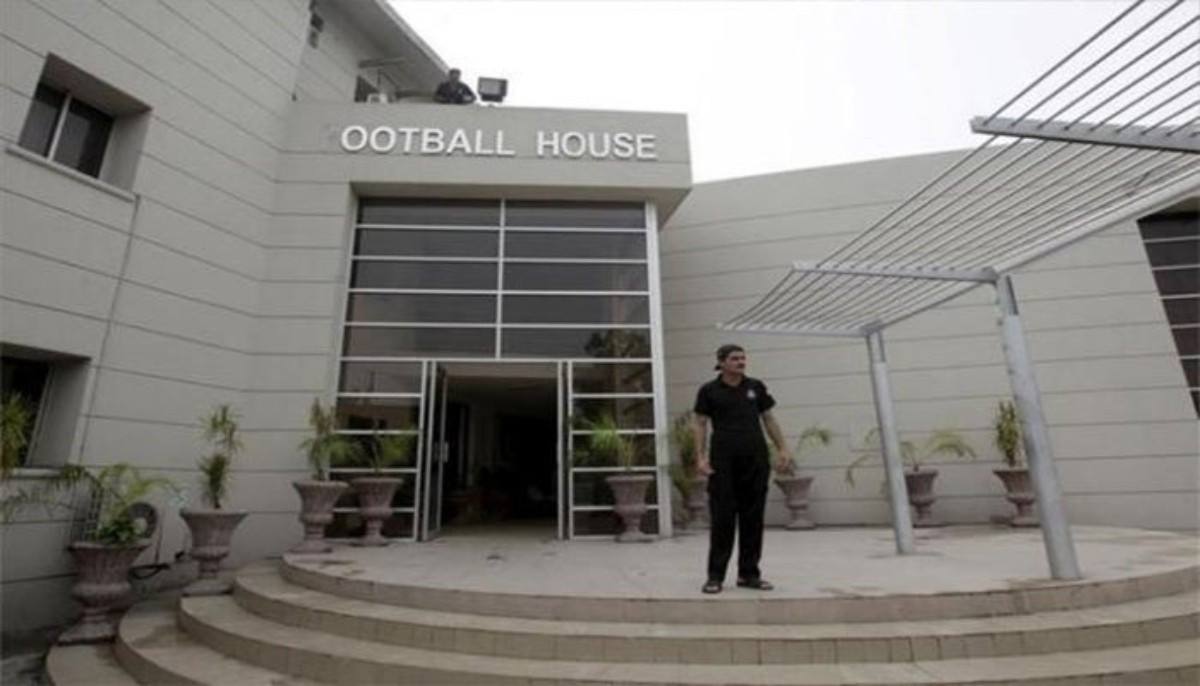 Engineer Ashfaq-led group, which had vacated the Pakistan Football Federation (PFF) headquarters in Lahore 19 months ago, regained its control on Saturday.

On the arrival of former officials of the PFF, the head of FIFA Normalization Committee Malik Haroon broke the glasses to escape the building.

Haroon said that the PFF headquarters had been seized by force. “The whole matter has come to the notice of FIFA. I was forced to give the charge. We asked them to give two to three days to resolve the issue together. They did not pay heed to our requests. We were harassed and stopped at the football house. I managed to get out of there after great difficulty. The football house was attacked. The glass on the front door broke as I tried to get out,” Haroon added.

Meanwhile, talking to media after taking charge of the football house, Ashfaq, former president of Pakistan Football Federation, said that they had taken charge after the resolution which was passed in the Congress meeting in Islamabad. “The FIFA Normalization Committee has failed in its task,” he said.

He said that the committee, which has not been able to hold a federation election in 19 months, cannot be allowed to lower the standard of football in Pakistan. “Now we have come to improve football. The committee members were not doing anything despite being paid millions of rupees. For a long time, nothing has been done to improve football.

“We had given charge to Hamza Khan in the presence of the media. Haroon Khan's teammates have broken the windows of FIFA House. We have approached the police against them. We will also inform FIFA of the situation in writing. We will serve football and football will be revolutionized,” he added.

Ashfaq said they will make sure that the elections are held on time. “We demand that strict action be taken against Malik Haroon & Company.”

Following this humiliating episode, the 2021 National Women's Football Championship, which had been underway in Karachi, was also cancelled. 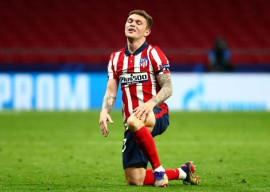