Six years on, Karachi yet to become a safe city 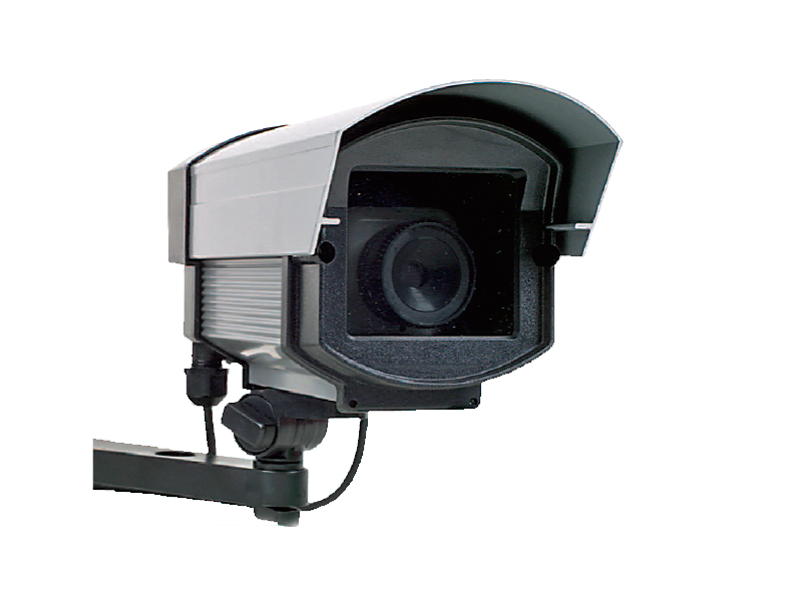 The Safe City project, under which Karachi is to see the installation of 10,000 CCTV cameras, will reach completion soon, said Sindh government spokesperson Murtaza Wahab, after the scheme had been delayed for around six years.

During this period, the initial estimated cost of the project has ballooned from Rs10 billion to Rs30b and the committee set up to finalise the project has held multiple meetings.

The Safe City project for Karachi was launched in 2015. Besides the installation of 10,000 CCTV cameras across the metropolis, the project was conceived to include the replacement of traditional vehicle number plates by camera-readable radio frequency identification (RFID) number plates to facilitate data collection, among other purposes. These number plates, with security features, were also to be used for tax collection.

Between December 2015 and October 2019, tenders were issued for the purchase of RFID number plates multiple times, but the contract was awarded to no one.

Reportedly, a private company that deals in traditional number plates, in collusion with excise department officials, has been creating hurdles in the way of the awarding of tenders for procuring RFID number plates. However, The Express Tribune could not independently verify this information.

Moreover, a helpline was to be set up under the project to assist the Sui Southern Gas Company, K-Electric and police to redress complaints. Complaints pertaining to utility issues were also to be registered via the helpline.

However, with little progress on the project's execution, all this seems to be a distant dream for Karachi. Even when the project has been successfully executed in 30 cities of Punjab, where it has led to an increase in tax collection and a reduction in crime.

Yet, when contacted, Wahab told The Express Tribune that Karachi, the financial hub of Pakistan, would see the project's completion soon.

He said the Sindh Safe City Authority had been set up and the government had entered an agreement with the National Radio and Telecommunication Corporation for the protection of data that was to be shared among law enforcement agencies under the project.

Wahab added that CCTV cameras installed under the project were equipped with technology to recognise faces and identify and verify vehicle registration number plates.

"The pilot project will be completed within the next few months and the initial stages of the project have been completed," the spokesperson said, adding that spots for the installation of cameras had also been finalised and funds had been allotted for the cameras.

He, however, admitted that the project had been facing delays.

According to Wahab, the Sindh Safe City Authority had been established to expand the project, especially the installation of CCTV cameras, to other cities in the province.