‘Robber’ shot, held after ‘exchange of fire with police’ 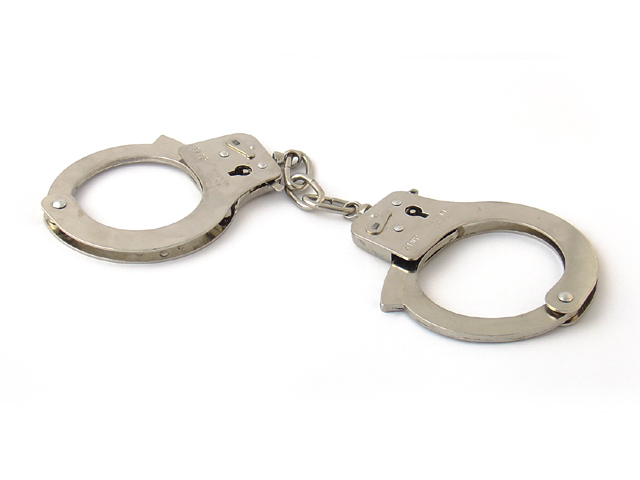 An anti- terrorism court (ATC) indicted the accused in the Bisma Saleem kidnapping case, on Saturday.

The court also summoned witnesses at the next hearing after the accused denied the charges framed against them.

The court directed the accused and witnesses to ensure attendance at the next hearing on March 30.

An accused, Agha Mansoor, has been declared in the case, while the other accused, Muzaffar alias Mozi, Fayaz Solangi, Tariq Zohaib Qureshi and Waseem Raja are under arrest.

According to police, the accused kidnapped Dua Mangi and Bisma Saleem and collected ransom in exchange for their release.

Separately, an ATC summoned witnesses at the next hearing of a murder case registered against Lyari gangster Uzair Baloch, who was presented before the court.

The prosecution presented its witness before the court who recorded his statement.

The witness stated that he had collected the body of the deceased, Ali, from the hospital.

The court summoned more witnesses at the next hearing and adjourned the hearing till April 10.

According to the police, Uzair Baloch and Zafar Baloch were nominated as accused in the case that was registered in Kalri Police Station.

Moreover, the court directed all the accused to ensure attendance at the next hearing of the case pertaining to the medical facilitation of terrorists.

An ATC was hearing the case at Karachi Central Jail.

Former Karachi mayor Wasim Akhtar and Muttahida Qaumi Movement-Pakistan leader Rauf Siddiqui appeared before the court, while the others accused, including the wife of Dr Asim, Qadir Patel and Anis Qaimkhani, were not present.

The counsel for the accused, who were absent at the hearing, sought exemption for their respective clients from attending the case hearings.

The government lawyer also submitted a plea maintaining that the witness did not want to record statement.

The court directed all the accused and witnesses to ensure attendance at the next hearing on April 10.