Prime Minister Imran Khan had participated in the general elections of 1997 from Karachi with the electoral symbol of 'chirag' (lamp).

Many of the constituencies from which he contested in 1997 are now included in NA-249. Similarly, Baldia Town, Saeedabad, and other areas can also be called his old constituency, where the by-election battle is in full swing at present.

The only difference between today's NA-249 and 1997's NA-184 is that the constituency was gradually divided after delimitation in view of the city's growing population. 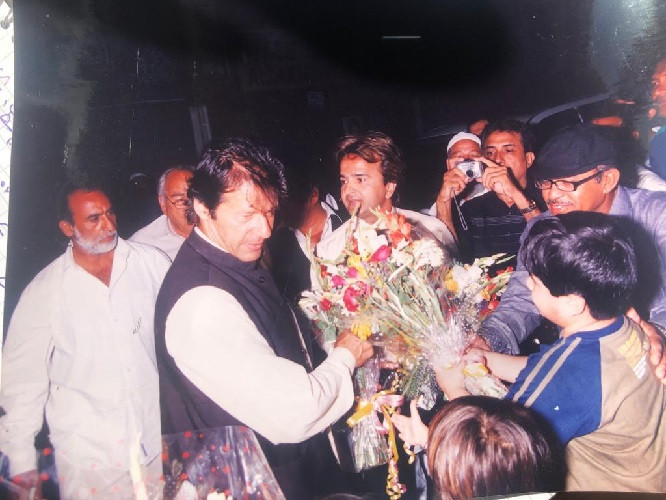 The PPP and Muslim League candidates won twice in a row from this constituency in the past, after which the seat went to the MQM. In the 2018 general elections, PTI's Faisal Wawda defeated former Punjab Chief Minister Mian Shahbaz Sharif after a tough contest in the constituency and was elected as a member of the lower house.

The constituency has been held by four parties, but even today, the area is in dilapidated condition. During the 1997 elections, PML-N's Mian Ijaz Ahmed Shafi won with 35,451 votes, while his rival Muhammad Irfan Khan of the Haq Parast group (MQM-H), came second with 32,668 votes, and PPP's Major General (retd) Naseerullah Babar was on third with 23,512 votes. 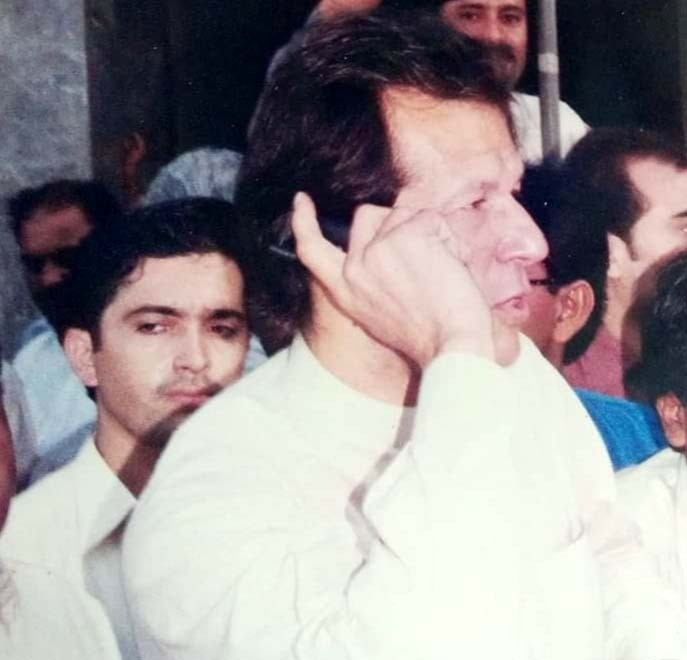 PTI chief Imran Khan managed to get only 2,037 votes from the constituency in 1997. But those contesting against him did not know that they were competing against the future prime minister.

Similarly, Naseerullah Babar later became the interior minister during the PPP government. During the same elections, S Mujahid Baloch of the Muslim League (J) had received 2,705 votes from this constituency, but later his son, Salman Mujahid Baloch, had won from the constituency on a MQM ticket. 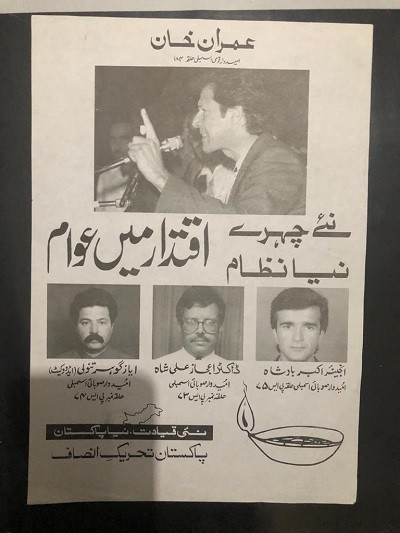 During the 1993 general elections, PML-N's Mian Ijaz Ahmed Shafi had won with 23,937 votes while PPP candidate Syed Masroor Ahsan came second after recieving 32,671 votes. This was one of the reasons incumbent PML-N president chose to contest from the constituency during the 2018 elections, however, Shahbaz Sharif lost to PTI's Faisal Vawda by a slim margin of 723 votes.

The NA-249 constituency has been multi-ethnic and multi-party from the very beginning. The beauty of this constituency is the vote bank, which speaks all languages of Pakistan.

There are other communities present and religious parties also have a sizeable votebank. The total number of voters is around 350,000, the by-election for the constituency is important as at least three parties or coalitions are vying for the seat. 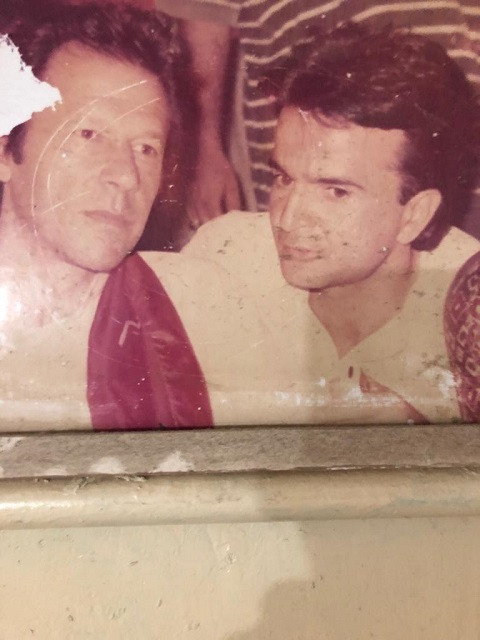 Due to the holy month of Ramazan, PTI and MQM have requested the Election Commission of Pakistan to postpone the date of the by-polls. No decision has been taken on these requests yet.

The general elections in 1997 were also held during Ramazan and the upcoming NA-249 by-election polling will be held on April 29, and according to the Islamic calendar, this election will be held in middle of the holy month.

In 1997, Dawa Khan Sabir, a PTI leader, was a PTI polling agent at the Ibrahim Ali Bhai School Metroville polling station. Sabir said he remembers that Imran Khan got 183 votes in the polling booth where he was an agent.

He added that during those days, people used to make fun of them as PTI members but the youth had full confidence in Imran Khan.

Engineer Akbar Badshah, a relative of Dawa Khan Sabir, was the PTI candidate for the provincial seat in the same area while Najeeb Haroon was the head of the election campaign of Imran Khan.

The difference of votes between the winning and losing candidates have been mostly of a few hundred votes. Imran's slogan in 1997 was 'A new face, a new name'.