'UNHRC must intervene to stop Indian repression in IIOJK' 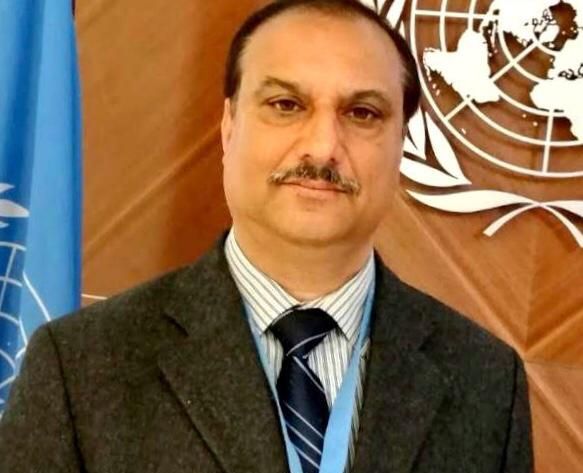 Naqshbandi said the region has become a flashpoint where regional peace and security was in grave danger.

Indian forces are destroying houses, businesses centres and arresting Kashmiris on one pretext or the other, making their lives miserable and making them surrender their will and life before a facsist regime, he added.

The convener further demanded the immediate release of Mirwaiz Umar Farooq, the Kashmiri leader in arbitrary and illegal house detention since August 5, 2019.

The condition of Kashmiris, including the APHC leaders in Indian jails is very pathetic and the UNHRC must intervene and visit Indian jails he demanded.

Fake encounters, enforced disappearances, destruction of houses and torture has become a daily routine in the IIOJK and world leaders, NGO, media houses are requested to send their teams to IIOJK to investigate the ongoing repression there.