Can Disney make up for racism in past films?

Due to negative depictions, Disney pulls old classics from kids' profiles on its streaming platform.

Today's adults remember watching Disney movies such as Peter Pan, Dumbo or The Jungle Book. Decades after their release, these classic animated films are still popular with both kids and adults.

Yet the films' continued popularity has forced Disney to own up to negative stereotypes present in the films. In the US and Europe in recent years, calls have grown loud for these films from the past to be held accountable for containing racist stereotypes and culturally insensitive material — and for stories to be told differently in the future.

An opportunity for discussion 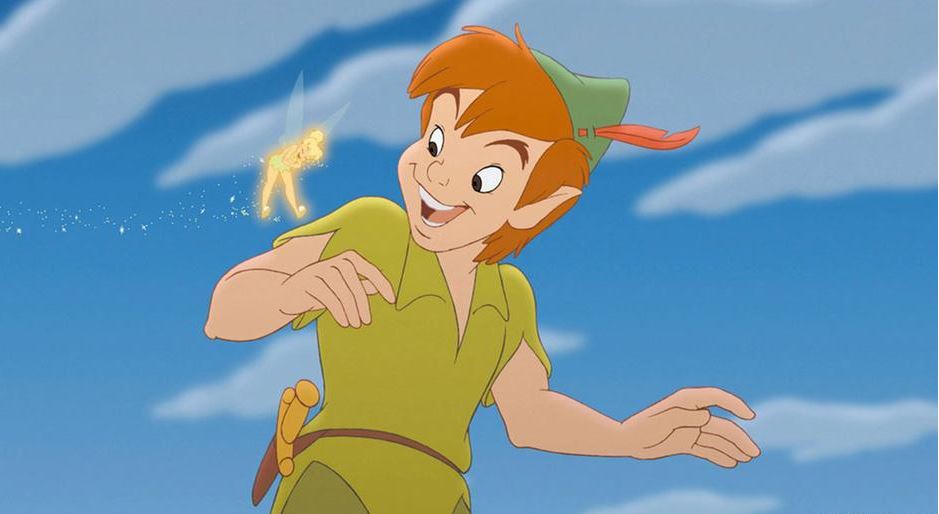 The 1953 film 'Peter Pan' is among those now listed as including negative stereotypes. Photo: Imago/United Archives/DW

Upon the launch of the entertainment giant's streaming platform Disney+ in 2019, a disclaimer warning about "outdated cultural depictions" was added to several films in its catalog. The disclaimer's wording was also updated in October 2020.

Peter Pan, Dumbo, Lady and the Tramp, The Aristocats and The Jungle Book, among others, now include a 12-second text during the opening credits which reads: "This program includes negative depictions and/or mistreatment of people or cultures. These stereotypes were wrong then and are wrong now."

On Tuesday, the company went a step farther, removing the films from kid's profiles on their Disney+ streaming site

Examples of content that led to the removal, according to information available on the Disney+ website, include stereotypical portrayals of Native people in Peter Pan that "reflects neither the diversity of Native peoples nor their authentic cultural traditions" in Disney’s own words, and uses racist terms to describe them.

Another example in Dumbo are "the crows and a musical number that pay homage to racist minstrel shows, where white performers with blackened faces and tattered clothing imitated and ridiculed enslaved Africans on Southern Plantation." The leader of the crows is even named Jim Crow — which is the name of the laws that enforced racial segregation in the US.

Eva Fürst, a cultural and literary scholar, believes that putting a notice on the films is justified. "Such a classification is welcome and much better than simply not showing the films anymore. This creates an opportunity and a chance to talk to children about racism and negative stereotypes."

The future of Disney animated films 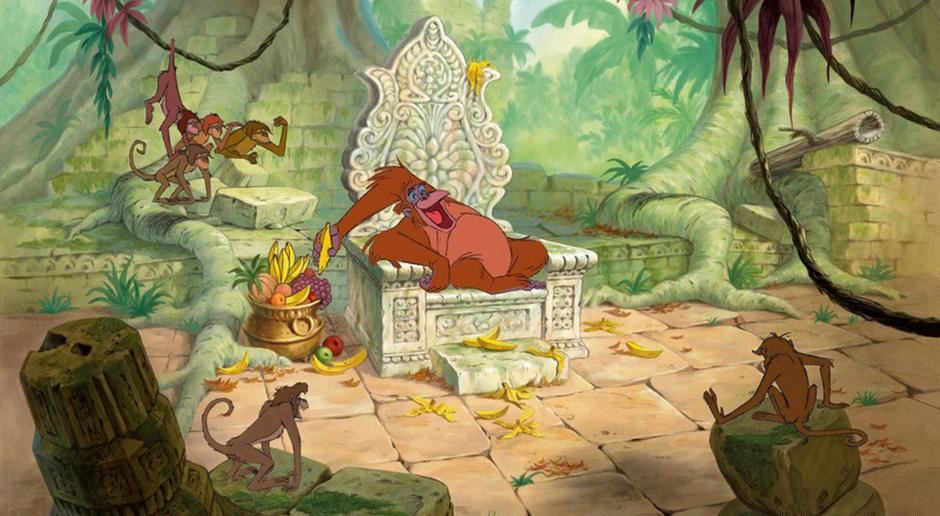 'The Jungle Book' is another of the films removed from the Disney+ streaming service for children. Photo: Disney Enterprises/DW

Disney also removed the films from children's profiles on its in-house video-on-demand platform at the end of January, i.e. for viewers who are under age 12.

Fürst, who works as a research associate at the Institute for Education and Social Innovation in Bonn, is critical of this move. "What I find difficult is not allowing children to understand that some things are wrong." Not showing films, she says, is not the solution. "I think it's good if you don't keep blocking works, but consciously deal with the problematic points; talk about the fact that it was a sign of its time and that it was wrong even back then."

So how can things be done differently, and better? This is a question that many working in arts and culture in the US and Europe have been asking for some time now. The topic comes up in the theater world as well as by novelists and independent filmmakers.

'Pocahontas' as a positive example

Fürst, who leads workshops at European universities on "racism awareness," sees the note in the opening credits of Disney films as a positive first step, especially since it alerts parents to problematic content that they may need to discuss with their kids.

But further steps need to be taken, says Fürst. Disney could create more content to address difficult questions, for example movies discussing the inappropriate content in their classic animations, which they could then make available on their platform. Such films could focus on problematic elements in the costumes and screenplays — more importantly, they could start a debate about the moral questions a series or a film raises.

Fürst cites Pocahontas, which was released in 1995, as an example of a more progressive Disney film. "It’s a spoof of the historical figure, but as a Disney movie, it works because it clearly portrays colonization as something negative for kids." 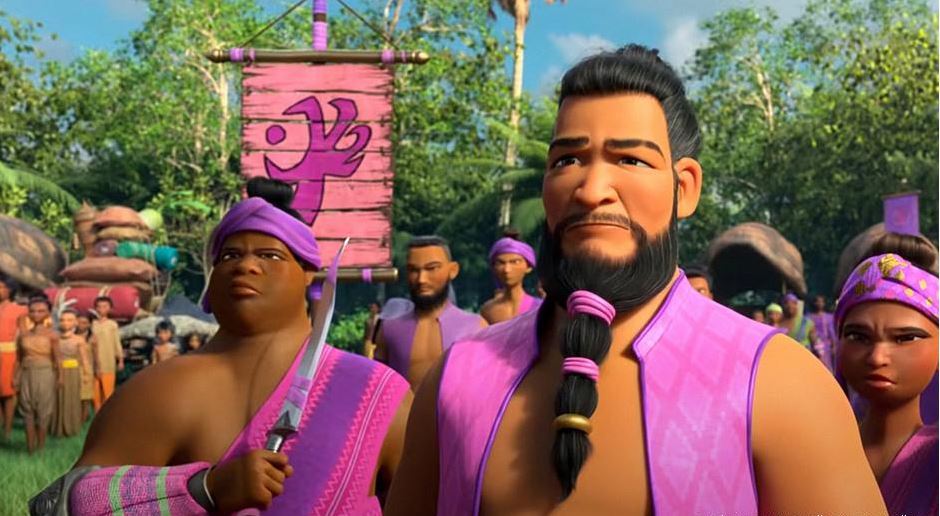 Disney's 'Raya and the Last Dragon' aims to be more progressive and send a message of independence to young girls. Photo: Walt Disney/DW

Stories shape our view of the world

The latest 3D animated Disney film, Raya and the Last Dragon, aims to do things differently, according to the company. The film was released March 4 in the US and March 5 in Germany on Disney+; the creators of the Disney movie Moana are behind it.

Although Eva Fürst hasn't yet seen Raya and the Last Dragon, she said the Disney film Moana which told the story of the strong-willed daughter of a chief of a Polynesian village, showed progress. "The actors and actresses were chosen appropriately. In the story a heroine is not in search of a man, but rather her own identity. If it continues like this, it's a good way to go. Disney owns an incredible number of media franchises, that means they are extremely powerful because the stories we consume shape how we see the world. It's important to be aware of this responsibility," she said.

Different from The Jungle Book and Peter Pan, movies like Moana and Raya and the Last Dragon set a new direction for children's films. According to Eva Fürst, this also suggests that society has matured: "If you rate a children's film differently as an adult, then that means one thing above all: you've become more mature."