Pakistani-American nominated to be part of Biden's economic team 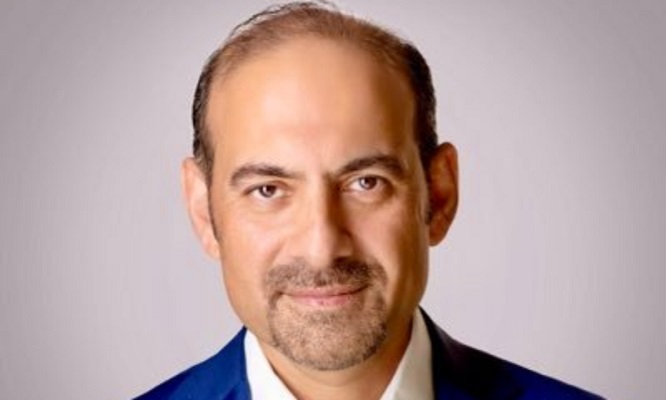 US President Joe Biden nominated Dilawar Syed, a Pakistani-American, to serve as deputy administrator of the Small Business Administration (SBA), according to a statement released from the White House on Wednesday.

“I’m deeply humbled & honored by President Biden’s nomination of me to help lead @SBAgov as the Deputy Administrator,” said Syed, ratifying the news on Twitter the following day.

He further added that, “If confirmed by the US Senate, I will put my heart & soul into helping small businesses everywhere in these challenging times.”

I’m deeply humbled & honored by President Biden’s nomination of me to help lead @SBAgov as the Deputy Administrator.

If confirmed by the US Senate, I will put my heart & soul into helping small businesses everywhere in these challenging times.

According to the White House statement, Syed holds an MBA from The Wharton School of the University of Pennsylvania and earned a BA in Economics and Computer Science from The University of Texas at Austin. He immigrated to the US from Pakistan as a freshman student to attend The College of Wooster in Ohio.

Syed currently serves as the president and chief executive officer of Lumiata, an "AI for healthcare company focused on reducing healthcare costs and improving patient outcomes", the statement read.

He was previously the president at Freshworks where he worked in scaling the software company's products to thousands of small and medium-scale businesses.

The statement further maintained that Syed had a history of furthering civic efforts "at the federal, state, and local level focusing on economic growth and entrepreneurship".

"In that role, Syed led the administration’s engagement with small businesses across the US after the passage of the American Recovery and Reinvestment Act of 2009."

This will not be Syed's first interaction with the SBA, as he also previously served as a liaison with the SBA and the Department of Commerce on federal initiatives such as the President’s Export Council, said the statement.

Zaidi, 33, was, at the time of his selection, serving as New York’s deputy secretary for energy and environment, and was the highest ranking Pakistani-American in the Biden administration.

He will work under Gina McCarthy, who ran the Environmental Protection Agency (EPA) under former president Barack Obama and now leads a major advocacy group, to coordinate the new administration’s domestic climate agenda.