Film industries across the world are always open to several different types of scripts and stories and plagiarism is heavily criticised everywhere, be it Bollywood or Hollywood. Audiences have become smarter and are demanding new, engaging content in every part of the world.

This was evident in the recent controversy that has struck Bollywood stars Tiger Shroff and Deepika Padukone. Just a few days ago, Shroff had shared the poster for his upcoming actioner Heropanti 2 that irked many with the uncanny similarities it bears with the poster of the 2007 action thriller Hitman.

Despite having been called out for plagiarism in 2014 for Heropanti 1, Hindustan Times reported that the second poster also borrows from the gaming franchise. Herein, Shroff can be seen wearing an outfit similar to what Agent 47 wore in the Hitman games as well as films: a black suit, a bright red tie and two guns in each hand. 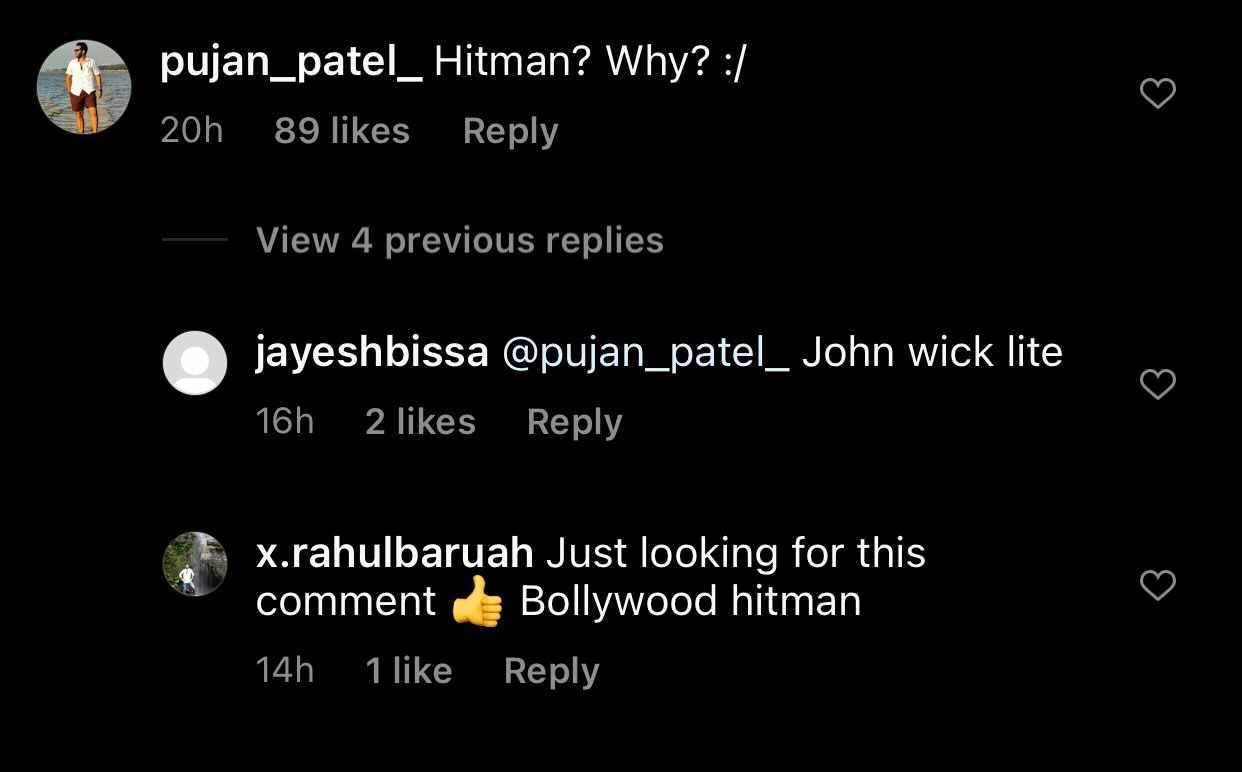 “Hitman? Why?” a user pointed out, questioning the Heropanti 2 poster. Adding onto the concern, another user added, “John Wick light.”

In other news, Padmaavat star Padukone has also been under fire for an advertisement that resembles another created by Sooni Taraporevala in 2020, reported Pinkvilla. The ad starring Bollywood diva has come under suspicion of intellectual theft, with the director of the original advertisement unhappy with the crew for its lack of acknowledgment.