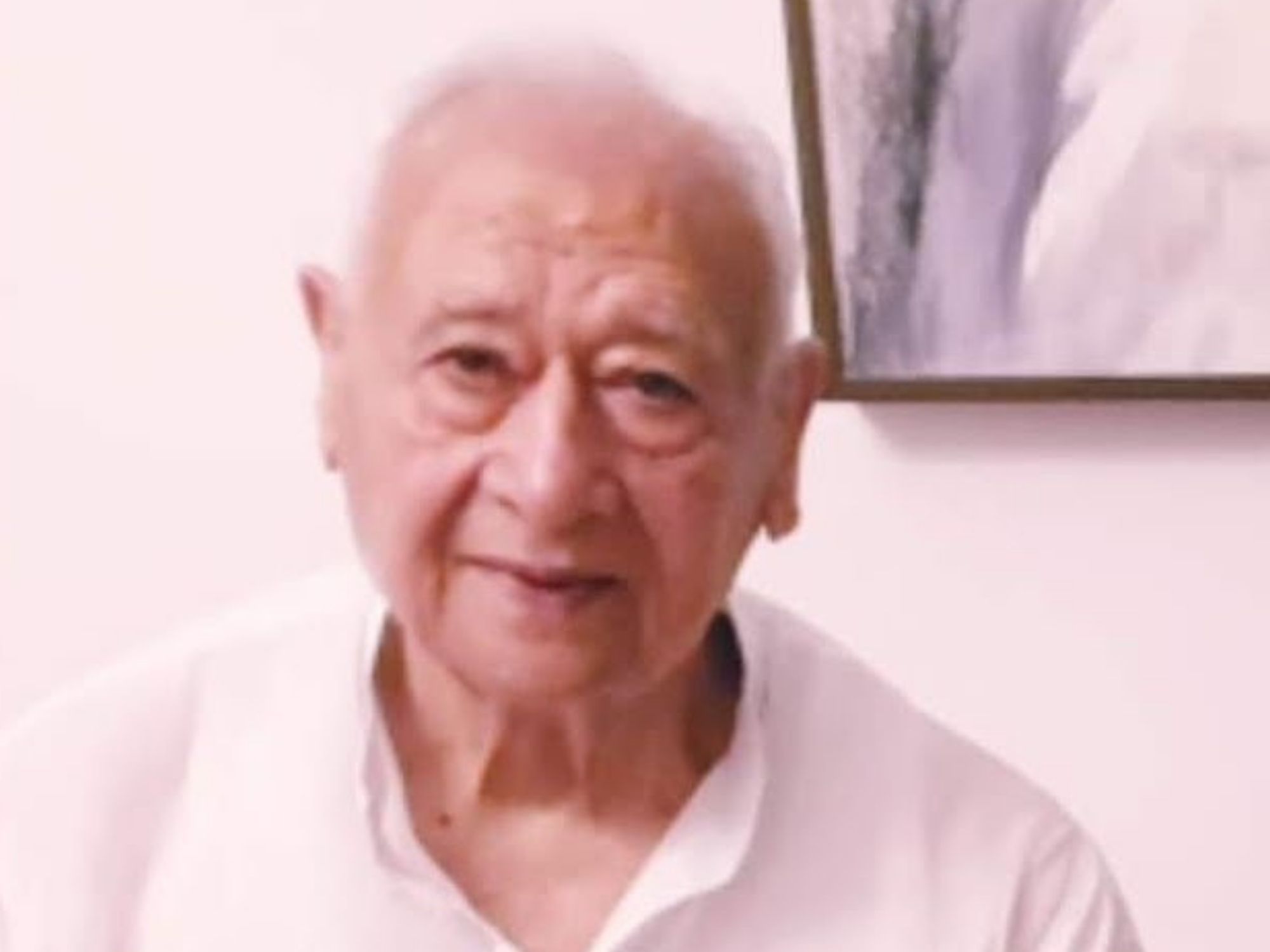 A superstar actor, director and producer in his heydays, Ejaz Durrani remained active in Lollywood from 1956 to 1988, bidding farewell to the industry with Maula Baksh. The veteran, Pakistan’s first diamond jubilee hero in both Urdu and Punjabi films, passed away in Lahore on Monday morning, following a prolonged illness. He was 86 years old.

Ruling the box office in the late 60s, Durrani was widely popular for his super hit films, including Pak Daman, Dildar, Mirza Sahiban, Dia Aur Toofan, Zarqa, Sola Aaney and Ishq Na Puchhe Zaat, among many others. Holding 150 films to his credit, his work was not only considered top-class but also served as an inspiration to the actors and producers that followed.

However, the main project that catapulted him to fame was Heer Ranjha, which he produced and starred in. Durrani essayed the all-time famous Ranjha in the film. "Ejaz Durani started his film career in 1956 and shot to fame in the 70s, when he produced Heer Ranjha. He was a charming, stylish and handsome hero,” actor Shiba Butt told The Express Tribune.

Born in 1935 in Jalalpur Jattan, Gujrat, the Lollywood veteran also served as the vice president of the Film Producers Association. He was considered one of the pioneers in strengthening Pakistani entertainment during his four-decade career, the first hero of the local film industry able to charm, attract and influence those around him.

“Today, I am sad because Ejaz Durrani’s death is a huge loss for me and all other senior producers. He was a school of learning for us and did his best for the revival of the film industry. While he left the industry many years ago due to his old age and ill-health, Durrani often attended our meetings and gave suggestions, which we took very seriously,” said Chairman Pakistan Film Distributors Association, Chaudhry Ejaz Kamran.

Durrani was married to the legendary Noor Jehan but the two parted ways after 12 years of being together. He then tied the knot with actor Firdous, whose demise in December last year came as a shock to her fans and colleagues alike. Not to mention, Firdous played the evergreen Heer in the 1970 blockbuster. Echoing the sentiments, Shiba added, “His first marriage with Madam Noor Jahan was the talk of the town. He had three daughters with her and later, married Firdous begum.”

Senior film director Altaf Hussain sang praises for Durrani’s talent and work. "Ejaz Durrani was a legend in our film industry. He proved his talent in every field and worked as an actor, director, producer and distributor. He was lucky in every role he took up and an active member of the Pakistan Film Producers Association who made sure to hear everyone’s problems out when it came to film politics. His services will be remembered forever and today, I am missing those days when he was at the peak of his fame.”

Rest in peace, Ejaz Durrani. You will be fondly remembered!