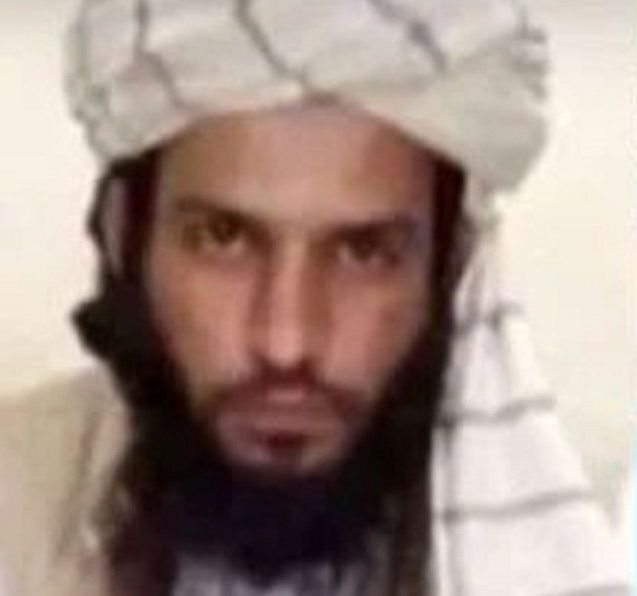 The Islamabad police claimed on Monday to have apprehended the man involved in the killing of a local Jamiat Ulema Islam-Fazl (JUI-F) leader, Mufti Ikram and two others including his 13-year-old son.

According to the police, the suspect, identified as Shahid-ur-Rehman, was caught from Hangu in a raid. The officials claim the arrested man has also confessed to the crime.

Earlier, taking notice of the shooting that occurred late on Saturday night, Interior Minister Sheikh Rashid had given the police 48 hours to nab the culprits.

Assailants shot dead Mufti Ikram-ur-Rehman and two others on Prince Road in Islamabad, within the jurisdiction of the Bara Kahu police station, two nights ago (February 27).

A day after, police had said that three assailants opened fire at Mufti Ikram, his son and a student when they were on their way back after offering Isha prayers.

Following the incident, JUI-F workers blocked the Murree Road as they protested with the bodies. The protesters later dispersed after being given assurance by the law enforcement agency to arrest those responsible.