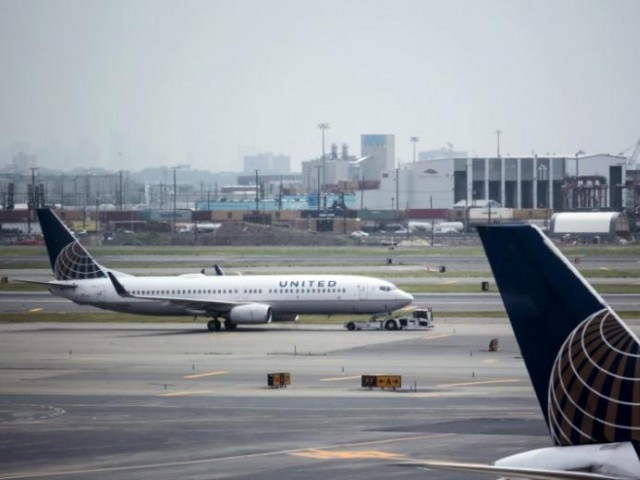 The CEOs of American Airlines, United Airlines and Delta Air Lines and other airline officials met virtually with White House officials to discuss tackling aviation pollution and urge US support for greener aviation fuel. United Chief Executive Scott Kirby made clear the carrier was fully committed to confronting the climate crisis and sought White House support for “incentives for sustainable aviation fuel and carbon capture in the forthcoming economic stimulus proposal,” the airline said in a statement. US airlines and renewables companies have been lobbying the Biden administration to back a big increase in subsidies for lower-carbon aviation fuel, arguing new incentives are needed to help fight climate change and will also make their recovery from the pandemic much greener. The White House said in a statement the officials were “optimistic to hear airline leaders share information about the industry’s ongoing and future efforts to address climate change, and they offered the administration’s support to strengthen and advance the airlines’ climate goals.”