Maulvi Abdul Hadi was killed by unknown assailants on provincial capital's Charsadda Road, according to police 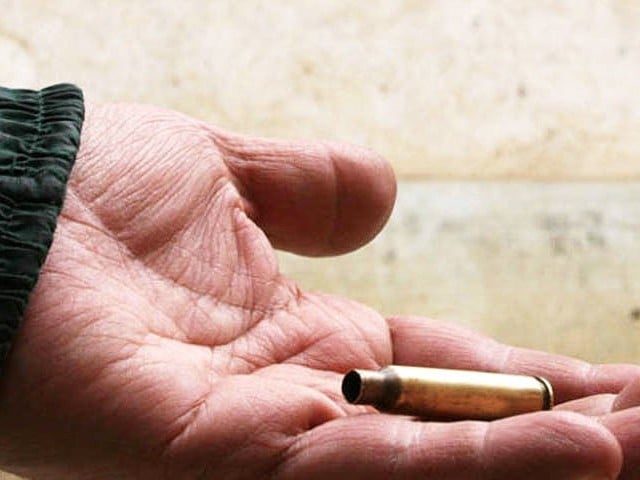 They said the police rushed to the scene as soon as the information about the incident, which occurred on the provincial capital's Charsadda Road, was received.

"The body was taken into custody and later shifted to a morgue for post-mortem," the officials said, addnig that the attackers fled the scene unchallenged.

The officials further said that police have gathered evidence from the crime scene whereas an investigation in this regard was underway.

Sources told The Express Tribune that the deceased, whose age is said to be between 50 to 55, was a Taliban commander and a local governor in Afghanistan.