IHC says it will issue order after hearing AGP’s report 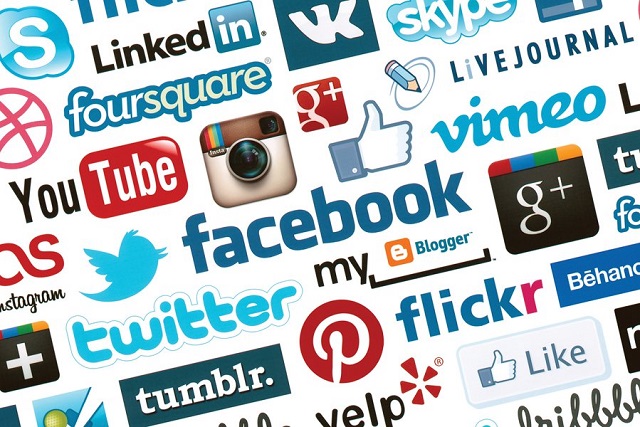 The Islamabad High Court (IHC) has given the federal government until April 2 to amend the new social media rules and also directed Attorney General for Pakistan (AGP) Khalid Javed Khan to submit a report in this regard at the next hearing of the case.

"A verdict in the case will be announced once we have seen the report," said IHC Chief Justice Athar Minallah on Friday while hearing the petitions challenging the Removal and Blocking of Unlawful Online Content (Procedure, Oversight and Safeguards) Rules 2020.

Earlier, Deputy Attorney General Tayyab Shah requested the court to give the government one month’s time, contending that the government wanted to consult all stakeholders for reviewing the rules.

The court accepted the request and ordered its office to schedule all petitions against the new rules for hearing on April 2. Last month, the federal government had agreed to review the policy introduced in November last year amid protests by various stakeholders.

The new rules – framed under the Prevention of Electronic Crimes Act 2016 (PECA) – placed all the internet service providers (ISPs) on a par with social media companies and applied all the requirements of the social media platforms to the ISPs as well.

Under the new rules, a national coordinator was to be appointed to work with the stakeholders for regulating online systems.

It required the social media companies to immediately remove, suspend or disable access to any online content in contravention of Peca, or any other law, rule, regulation or instruction of the coordinator.

At the last hearing of the case on January 26, Justice Minallah noted that Article-19 (Freedom of Speech) and Article-19A (Right to Information) are related to human rights. “It seems that the government while framing the new rules did not consult with the relevant stakeholders,” he had said.

AGP Khalid Javed Khan had agreed that banning a social media platform was not a solution.

“We request that the court may give the government some time so that it may review the rules in consultation with the Pakistan Telecommunication Authority (PTA), the petitioners and the relevant stakeholders,” Khan had said.

The court had welcomed the AGP’s response and declared it “very positive”.

“Consultation is necessary. If the government is ready to review the rules then the petitioners and stakeholders must submit proposals to it in this regard,” Justice Minallah had said.

One of counsels for the petitioners, Usama Khawar had said they had earlier presented their proposals to the PTA but the telecom and social media regulator did not consider any of them.

Justice Minallah had, however, asked him to have faith in the government. On April 2, the IHC will also hear a case regarding alleged contempt of court by some TV anchors.