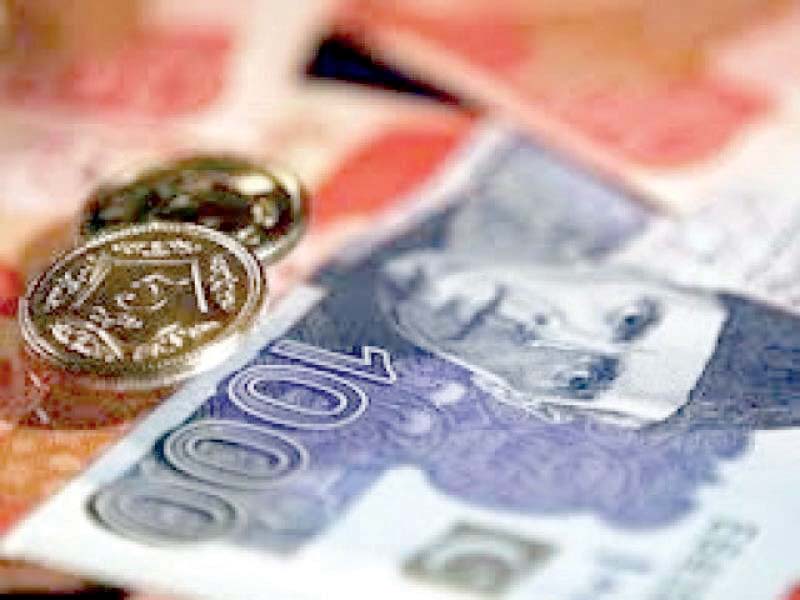 Salaried class contributed Rs69.4 billion or 7.8% of the total income tax collection in the first half, which was higher by 20% when compared with the same period of last year. PHOTO: FILE
ISLAMABAD:

The Federal Board of Revenue (FBR) collected Rs38.5 billion or 4.3% of total income tax receipts through enforcement measures in the first half of current fiscal year amid a major discrepancy in the tax amount claimed to be paid along with annual returns.

From July through December of current fiscal year, the FBR got Rs38.5 billion through collection on demand - the taxes being generated through enforcement measures, showed data compiled by the FBR. The amount was equal to 4.3% of the gross income tax collected during July-December 2020.

Although still meagre, the collection on demand was almost double than the comparative period of last fiscal year when the FBR collected Rs19.7 billion under the head.

Most of the FBR’s income tax was the result of advance tax payment (29%) and withholding tax (64%).

FBR statistics showed that the tax paid with returns stood at Rs50.3 billion during July-December of current fiscal year, down by 1.3% over the same period of last fiscal year.

Last month, the FBR had claimed that its enforcement measures helped increase the taxes paid along with the annual income tax return.

But the latest monthly performance report being compiled by the FBR headquarters showed a difference of about Rs23 billion between the tax paid along with income tax returns for tax year 2019 and the figures officially released by the FBR last month.

The FBR had claimed that due to its enforcement drive, the income tax paid along with annual returns for tax year 2020 increased 55% to Rs43.5 billion by the end of December 2020. Its official handout had further stated that in tax year 2019, the taxpayers had paid Rs28 billion till December 2019.

However, these numbers are different in the monthly performance report and the quarterly review for the period July-December 2019.

When contacted, the FBR’s spokesman said that the figures given in the press release were only related to tax year 2020 and tax year 2019 while the numbers reported in the monthly performance report under the head of tax with returns included payments related to previous fiscal years.

“If one accepts the logic of the FBR to separately treat the return payments, then the FBR should also separately show the advance income tax that it receives from taxpayers for next fiscal years,” said Dr Ikramul Haq, an expert in Pakistan’s tax system.

Haq said that the taxes paid along with returns could not be divided between various fiscal years and had to be booked in the year when the payment was made.

The FBR showed advance income tax collection of Rs206.4 billion for the July-December period, which largely related to the period of coming months.

At the import stage, the FBR collected Rs91 billion worth of withholding tax or one-tenth of the total income tax.

The salaried class contributed Rs69.4 billion or 7.8% of the total income tax collection in the first half, which was higher by 20% when compared with the same period of last year. Tax on dividends contributed Rs30 billion and withholding tax on telephones generated another Rs31 billion.

A major contribution of Rs64.8 billion came from bank interest and securities, which was equal to 7.3% of the gross income tax collection. There was over 14% increase in tax collection under the head of bank interest. Withholding tax on electricity bills generated Rs26.5 billion, cash withdrawals from banks Rs7.2 billion and exports Rs20 billion.

The higher share of withholding tax in total collection on the back of higher tax rates has made the tax authorities and political leadership complacent, diverting attention away from core problems in the tax machinery.